Pallavi Gunalan and several other Indian American comedians recently participated in a virtual solidarity show for Faruqui organised by the Reclaiming India coalition. 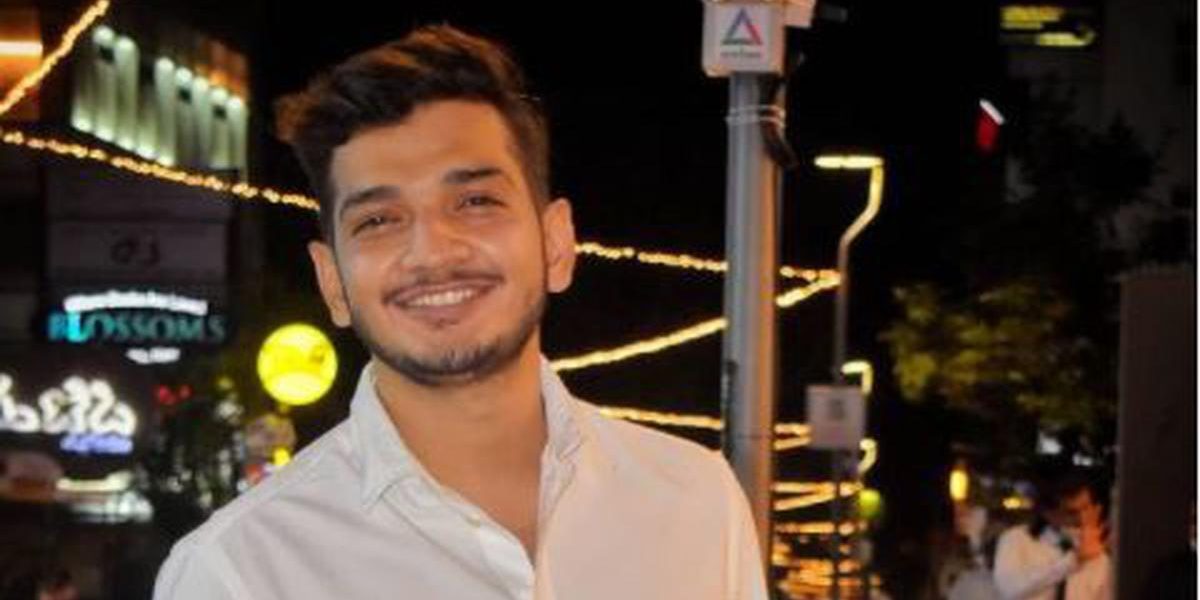 Washington: A group of Indian-American stand-up comedians have come out in support of Munawar Faruqui, who was recently released from jail after 35 days in a case of allegedly hurting religious sentiments during one of his comedy shows.

Faruqui and four others were arrested on January 1 following a complaint by a Bharatiya Janata Party (BJP) MLA’s son that objectionable remarks about Hindu deities and home minister Amit Shah were passed during a comedy show at a cafe in Indore on New Year’s Day.

He was released from the Indore Central Jail late Saturday night after he was granted interim bail by the Supreme Court.

In a brief video message after he was set free, the 32-year-old comedian said, “I don’t want to comment (on the case against him) now. But, I have full faith in the judiciary and I am hopeful of getting justice.”

In their comments, the Indian-American stand-up comedians said the arrest of Faruqui was incredibly unjust and against the freedom of expression.

“As a comedian, my entire life is built on the ability to express myself to make people laugh but to also call out contradictions and injustice: things that make us uncomfortable but are important to bring to light. Because of this I deeply value my freedom to develop my own thoughts and share them with people,” comedian Pallavi Gunalan said.

“That Munawar is being treated so cruelly simply for being a fellow comedian is incredibly unjust and we need to speak about it. That he didn’t even get a chance to express himself before being jailed shows we have such a long way to go in terms of truly understanding what freedom and liberation mean for everybody, even people with whom you may disagree.

“Any one of our lives could be taken away so quickly and it’s not right. So, we have to fight for them. I support Munawar and his colleagues and I hope they will receive justice,” Gunalan said in a statement issued by the Hindus for Human Rights.

“It was very important for me as a fellow comedian to show solidarity with Munawar and others like him who had been wrongfully arrested for practising the art form of stand-up comedy. To paraphrase Dave Chappelle, as a comedian I think it’s necessary to fight anyone that tries to obstruct the practice of stand-up comedy, especially a state deliberately infringing on free speech rights,” said Sai D.

Rishi Mahesh said that he participated in this event because of his perspective that history is going to look favourably on those who promote freedom of expression, those who meet disagreement with argument and reasoning rather than violence.

“Supporting Munawar is in support of mutual respect in the face of conflict,” he said.

Apoorva Gundeti said that she believes that art is inherently political and they have a responsibility to use art and platforms to share what they believe.

Filmmaker, educator and performer Fatimah Asghar, emcee for the show, said that Faruqui is not one individual, but a young outspoken Muslim comedian.

“His case encapsulates so much of what is happening in India in recent years. We have seen rising discrimination and violence towards Muslims and other minorities, towards artists and members of the media, and towards any public figure who dares to dissent against the government. That is why we, as young South Asian Americans, are taking a stand in solidarity with Faruqui,” he said.