The party says it is planning more such raids, which the police has said are illegal, across Mumbai. 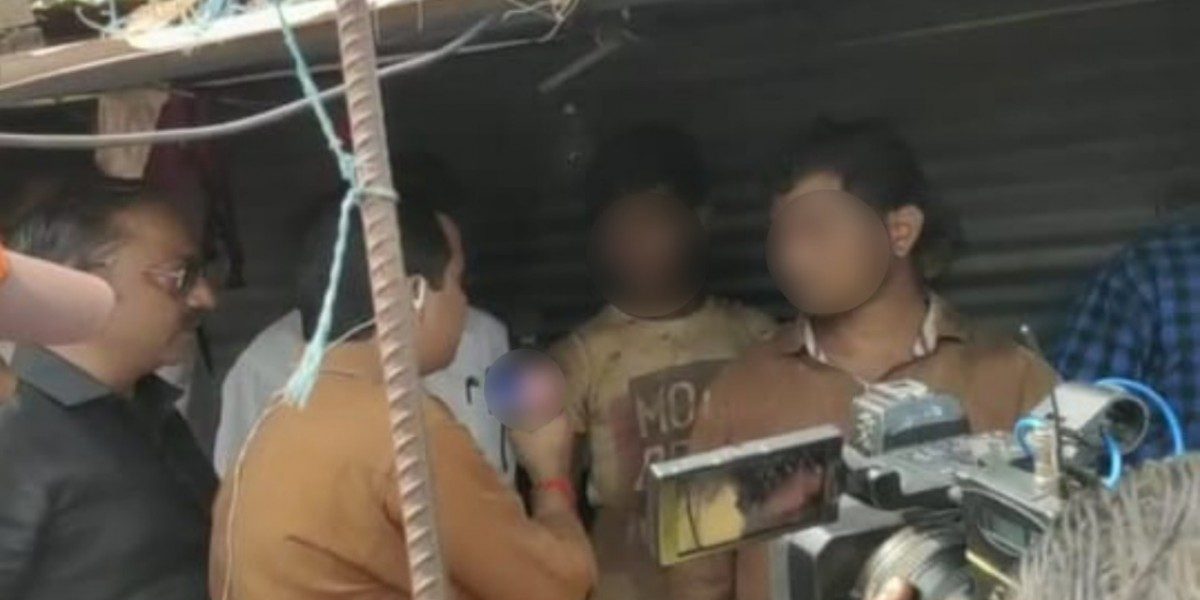 Mumbai: Just days after Maharashtra Navnirman Sena chief Raj Thackeray addressed a rally demanding the eviction of “Bangladeshis and Pakistanis” staying in India, his party workers have already formed a vigilante group. They have been going door to door, demanding that people show them their documents and reporting “suspicious persons” to the police. The party workers are calling this – an illegal act of criminal intimidation and an invasion of privacy – their “contribution” to the city police.

In the past two days, party workers, in groups of four or five, have conducted “raids” in at least three lower-class settlements in the western Mumbai suburban region. This vigilante group, headed by the party’s North Mumbai Unit chief Nayan Kadam, first entered the Chickuwadi slums in Mumbai’s Borivali West region. The raid was pre-planned and the group had already intimated a reporter from a local Marathi news channel, TV9.

The raid, filmed by the TV channel’s reporter Dinesh Dukhande, was carried out by barging into kuchcha houses and demanding people’s documents. The reporter, flanked by MNS workers, can be seen asking people if they have documents. When one of them said his documents are back home in West Bengal, the reporter declares that the family looks “suspicious”. The couple being filmed by the reporter is visibly baffled. This over six-minute-long story was carried on TV 9 through the day, favouring MNS’s decision to illegally barge into houses and demand documents without any legal backing or police permission.

Dukhande, Kadam and a few more MNS workers can be seen asking this question to some women and minors in the area too.

Also read: Raj Thackeray’s Right Turn is Dangerous. Here’s Why it Is Likely to Fail

“People here speak in a different lehja (accent) and our Bengali friends have told us that their language and tone is very different than those from West Bengal. Bangladeshis speak a different kind of Bengali and we suspect many in Chickuwadi slums speak like Bangladeshis,” Kadam said.

Kadam told The Wire that the party has informed each of its shakha pramukhs (unit heads) to form similar teams and look for Bangladeshis and Pakistanis in their areas. 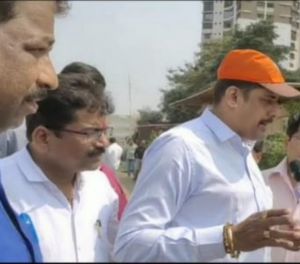 After the first “successful raid”, Kadam says another team went to a bangle workshop in Dahisar and conducted similar raids. Kadam said his team had “intelligence inputs” and that he and his team had verified information before the raids. “The moment we find something suspicious, we inform the local police and ask them to take over,” Kadam claimed.

When asked why has his team decided to indulge in this illegal work, Kadam retorted that living in a foreign country without papers is illegal. “They are here without documents. They are snatching away our jobs. Reporting them can’t be an illegal act,” he said.

He, however, also admitted that in the process of screening and verification, his party workers have come across several migrants from Bihar, Uttar Pradesh and Odisha.

In many pockets of Mumbai, several Bengali-speaking Muslim families live and have been working in the unorganised sector for extremely low wages. Among the migrant crowd, the Bengali-speaking people have always been an easy target of both the police and political groups. In September, last year, The Wire had published a detailed report on the plight of Bengali-speaking Muslims in Mumbai and how they have to face constant screening and segregation in the city.

Even though MNS workers have claimed that they are helping the Mumbai police in their work, the police have called this vigilante group illegal. “What these political groups are doing is illegal. How can they have police permission for such an illegal act?” asked Laxman Dumbre, senior police inspector of Borivali West police station. Dumbre also said that the group has on its own entered different slum areas and carried out these raids. “This is absolutely wrong and no persons or group can enter any space like this and demand documents,” Dumbre said.

Although Dumbre claims what MNS workers have been doing is an illegal act, a team from the Borivali police station had soon visited the slum area and carried out a verification process.

Since Thackeray failed to make a mark in the state in the past assembly election, he has been trying ways to refurbish his image in the state’s politics. Last month, Thackeray unveiled a new saffron party flag.

Thackeray, who was at the forefront of opposing and criticising the former Devendra Fadnavis-led BJP government until the assembly election in October last year, has shifted his stance and decided to inch closer to right-wing politics once again. He has spoken in the support of the recently passed Citizenship (Amendment) Act and other controversial impending countrywide exercises like the National Register of Citizens and the National Population Register.