In Meerut, Muslim Family Accused of 'Land Jihad', Forced to Give up House After Hindus Protest

"It starts with one house and slowly, the whole area will become Muslim-dominated. We cannot allow this to happen." 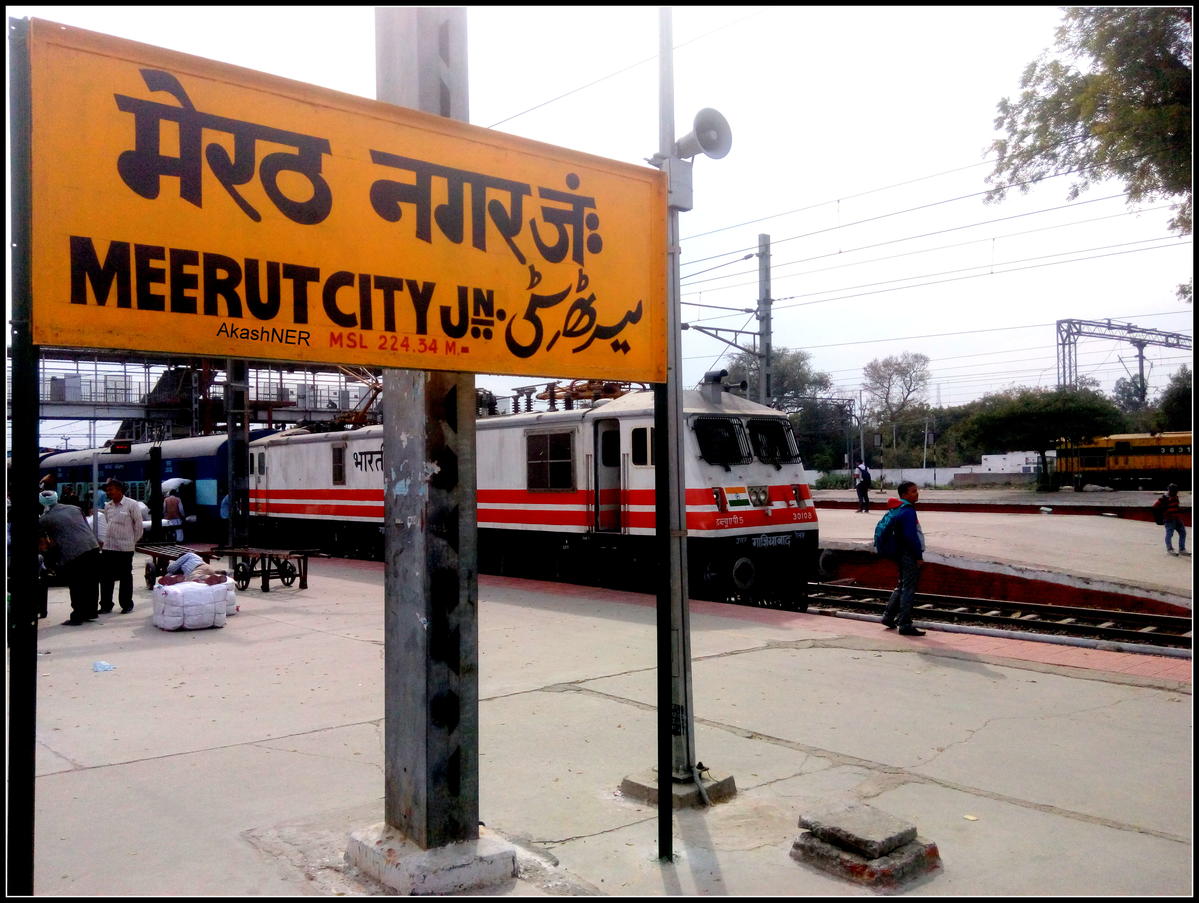 New Delhi: Protests by residents of a Hindu-dominated locality in Uttar Pradesh’s Meerut along with some BJP leaders has forced a Muslim family to surrender their house in the Chahashor mohalla.

“In the past few months, Muslims have managed to buy three houses in the neighbouring lanes and we Hindus could not do anything about it,” a neighbour Sushil Goswami told Scroll.in, while another said: “How can we share our neighbourhood with a Muslim?”

According to an Indian Express report, one Nauman Ahmad had recently purchased a house in the Maliwara locality of the city from Sanjay Rastogi – a Hindu man. However, when Ahmad and his family attempted to take possession on December 17, they had to face the ire of the residents who staged a protest outside their house.

A shopkeeper in the area said that over 200 people had gathered and were asking the family to leave. “Some youths raised pro-BJP and pro-Hindu slogans,” he claimed.

The protest was led by members of the Bharatiya Janata Yuva Morcha (BJYM), the youth wing of ruling BJP, according to Scroll.in, and was joined by BJP corporator Sandeep Goel. After police intervention, it was decided that Rastogi would return the entire amount paid by Ahmad within two months.

Deepak Sharma, the general secretary of the BJYM, said that while Hindus are “continuously selling properties… Muslims are buying them,” adding that “Their culture, thoughts and way of life are different from ours. It starts with one house and slowly, the whole area will become Muslim-dominated. We cannot allow this to happen.”

He further boasted about stopping 25 such “Hindu-Muslim property transactions” in the last five years. “Mostly those under the jurisdiction of the Kotwali police station.”

Ahmad’s family has said it bought the new property at a cost of Rs 28.3 lakh, another point of contention for the residents. “If it was not a conspiracy by Muslims, tell us how could Rastogi get more than Rs 28 lakh for a property whose value – going by the current market rate of Rs 10,000 per square yard for this area – would definitely not exceed Rs 12 lakh?” asked Sant Kumar Garg, a resident of the locality.

Lalit Rastogi, who lives in the house adjoining the property in question, told Scroll.in that the owner – Sanjay – had not been living in the house for a year. “He was in debt and he tried to cheat his neighbours by not disclosing that he had made a deal with a Muslim man. Muslims easily entrapped him for land jihad.”

Ahmad’s younger brother Usman, who is a software engineer, told Indian Express that they had purchased the property because their current house did not have enough space for the entire family. Usman, his four siblings, parents and uncle have been living in a one-room accommodation provided by the government school where his father works. “But some people made it an issue and said that we were doing land jihad,” he said.

Land jihad is a play on the term ‘love jihad’ used by Hindutva groups to accuse Muslim men of entrapping Hindu women into marriage in order to convert them to Islam. According to Scroll.in, ‘land jihad’ is a relatively newer term being used in Meerut.

Balraj Doongar, the western Uttar Pradesh convener of the Bajrang Dal – the youth wing of the Vishwa Hindu Parishad – explained that while the term was new, the phenomenon was highly prevalent: “Land jihad can be seen in two ways. First, Muslims encroaching on government lands and then building mosques there. Second, Muslims buying homes in Hindu-dominated localities and then turning them into Muslim-dominated localities in a few years.”

The latter, he told Scroll.in, is what happened in the Maliwara locality. “The protesters in Meerut were Hindus who were aware of the phenomenon. We have started a state-wide campaign against land jihad.”