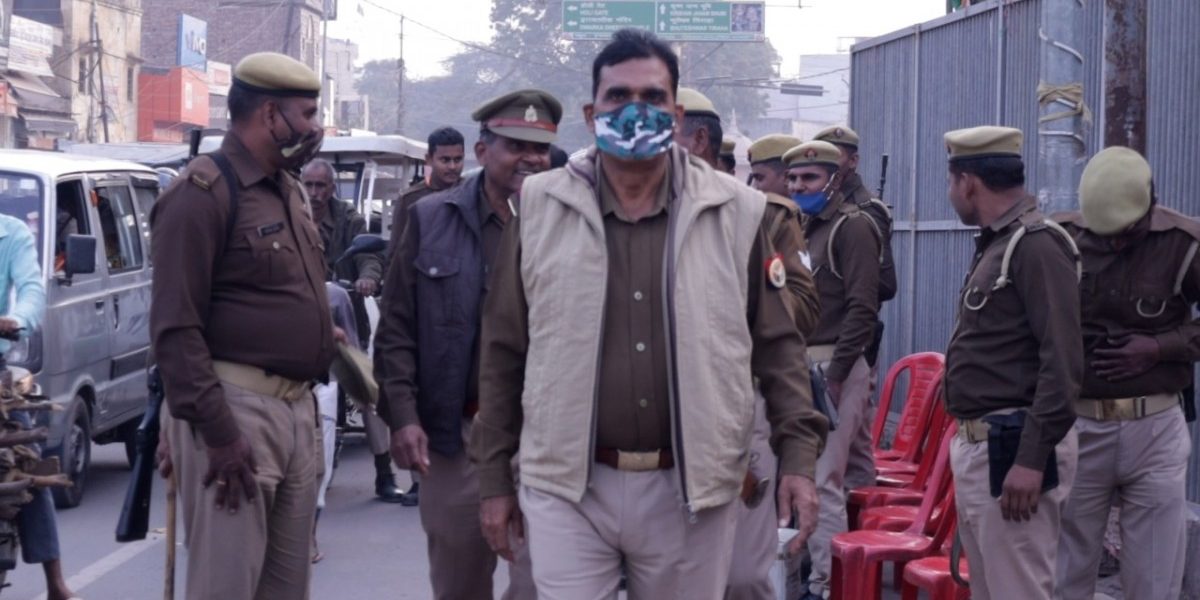 Mathura: A tense atmosphere prevails in Uttar Pradesh’s Mathura on the anniversary of the Babri Mosque demolition. Threats by right-wing Hindu groups of a “jalabhishek” to “purify” what they call the Krishna Janmabhoomi – “Mathura aayenge, makhan chadayenge (We will come to Mathura and offer butter to Lord Krishna)” – were trending on Twitter. Right-wing handles, some even verified, shared inflammatory content, despite the call for this jalabhishek being withdrawn. 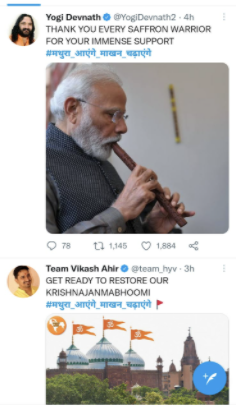 Four right-wing groups – the Akhil Bharat Hindu Mahasabha, Srikrishna Janmabhumi Nirman Nyas, Narayani Sena and the Srikrishna Mukti Dal – had on November 16 sought permission to install a Krishna idol at the deity’s “actual birthplace”, which it claimed is inside a mosque close to a prominent temple in the city. The groups later withdrew their call.

However, security has been tightened in Mathura. Currently, 3,000 security personnel can be seen posted in the area surrounding the temple and Eidgah complex, with Aadhaar-card-identification-based entry for homes located close to the complex.

Speaking to the Wire, M.P. Singh, additional SP of Mathura, said, “We are prepared to tackle anything that happens, however, we have confidence in our forces.”

He added, “Action will be taken against those who are posting inflammatory content on social media and provoking sentiments.” However, such posts can still be seen on social media.

Section 144 has been imposed in the city. A flag march was also carried out by the SSP along with police officials in the Govindnagar area, where Shahi Eidgah is situated.

There is a dispute over the land on which the Eidgah and Sri Krishna Janmabhoomi are located side by side in Mathura. Various litigations are ongoing in the civil courts of Mathura by Hindu organisations and individuals who allege that the Eidgah was built after the demolition of a temple by Mughal emperor Aurangzeb at the site where Krishna was born.

Vijey Bahadur, a member of the Vishwa Hindu Parishad, told The Wire, “We stand by our demand, we believe that the Eidgah is on a land that is legally not theirs, it is standing tall on the plunder and the loot of the previous rulers, we continue to hold that any encroachment on Lord Krishna’s birthplace should not be allowed.”

When asked about the call for the jalabhishek, he said, “The Hindu groups which have given this call do not have any cadre on the ground, while their demand is legitimate they do not perhaps have the means to execute it.” 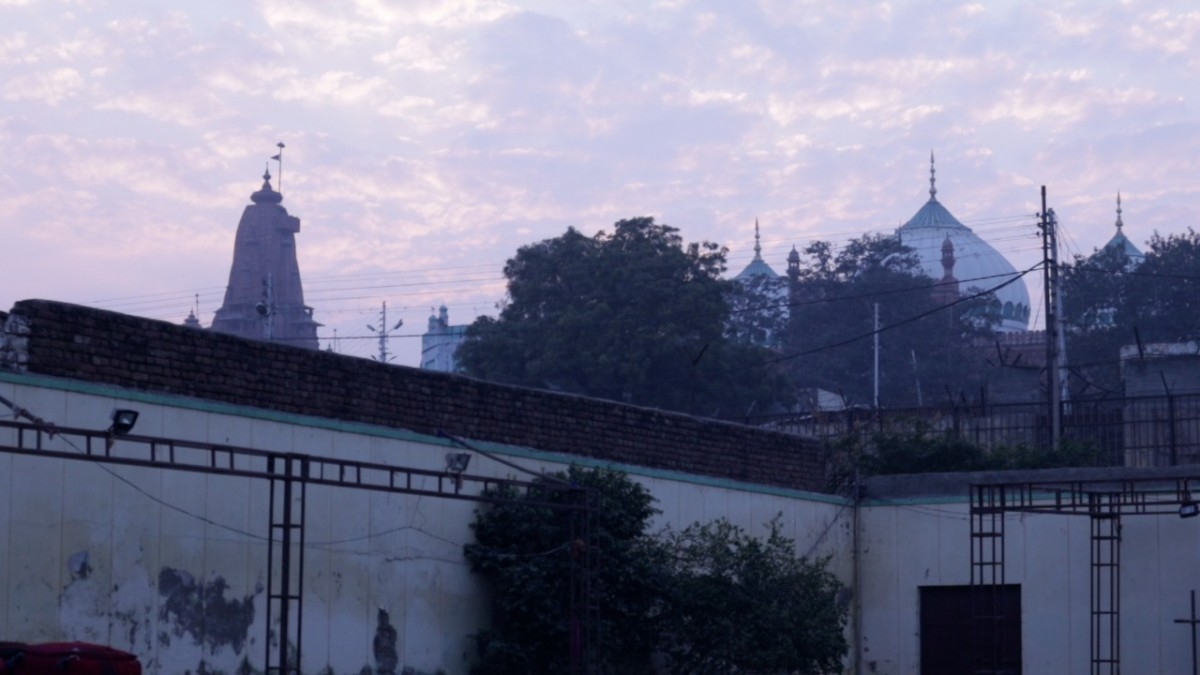 As tensions grip Govind Nagar wherein the complex is situated, with shopkeepers contemplating whether to open businesses and restaurants, the president of the Eidgah trust has appealed for peace. Speaking to The Wire, Zed Hassan stated, “Mathura is a testament to the spirit of love and tolerance – that is the message it has given for centuries. Two places of worship stand tall and beautiful next to each other, almost as if they were hugging, wherein the sound of the Hindu aarti is intermixed with the sound of the azaan – this is our social fabric, this is our legacy.”

Ahead of December 6, Uttar Pradesh deputy chief minister Keshav Prasad Maurya had tweeted that preparations to build a Krishna were on in Mathura. He was accused of fanning communal flames, while even the Mahasabha rejected his statement as merely poll positioning. 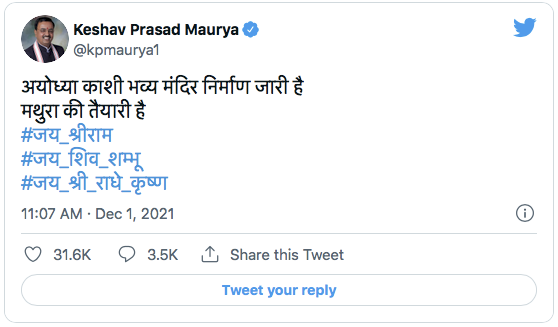 State minister Raghuram Singh also stated, “We absolutely agree with what Keshav Maurya has said, this has been on our agenda for a long time and we do not see a problem with it.”

Explaining the legal argument of the Eidgah trust, Tanvir Ahmed, the trust’s advocate, told The Wire, “The BJP and its allied groups are looking at the legal proceedings in the case as a poll plank and it is clear that this is being done for electoral politics. As far as the case is concerned, their versions and their demands remain unclear; the argument of an actual birthplace of Krishna under the Eidgah does not hold water.”

The Mathura temple issue has been a centrepiece in BJP’s Hindutva playbook after the Babri Masjid demolition in December 1992. Hindutva activists have adopted a new slogan: “Ayodhya to sirf jhanki hai, Kashi aur Mathura baaki hai (Ayodhya is just a teaser. Kashi and Mathura are left).” With the start of construction on the Ram temple in Ayodhya last year, such calls have only grown.

In 2020, a civil suit was filed in a Mathura court seeking to reclaim a site that was described as the birthplace of Krishna. The suit follows a similar set of arguments as those used by Hindu groups to claim the site of the Babri Masjid in Ayodhya.