Lynchings Are Increasing Because of Muslim Population Growth: BJP MP

The bogey of a burgeoning Muslim population is one that Hindutva leaders have raised often in the past, even though the facts say otherwise. 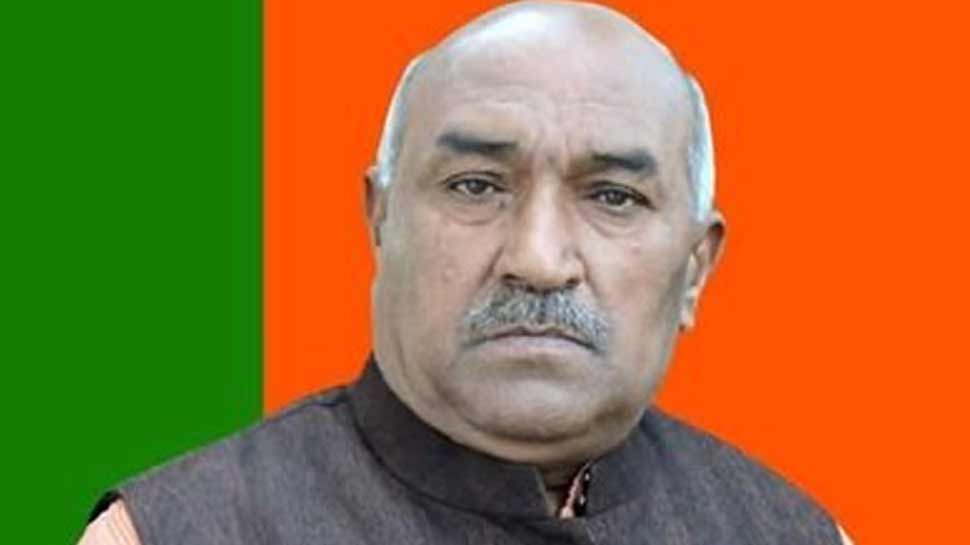 New Delhi: A Bharatiya Janata Party MP from Uttar Pradesh, Hari Om Pandey, has said today that the number of rapes, murders and lynchings in India is rising because of the increase in the Muslim population.

“Muslim religious leaders go around saying that Islam does not encourage birth control or population control. If a strict law is not brought in, the Muslim population will go on increasing and India will become another Pakistan,” the BJP leader continued. “I believe that a Bill on population control must be introduced in the parliament in order to save India from another dreadful partition.”

The bogey of a burgeoning Muslim population is one that Hindutva leaders have raised often in the past. Just on Thursday, BJP MLA from UP Surendra Singh said that Hindus will become a minority soon if there is “no balance” in population control. “Santan bhagwan ka Prasad hai… Hindu abadi barhani chahiye… Humari manna hai ki Hindu jugal ko kam se kam paanch santan karni chahiye. (Children are god’s blessing… Hindu population should increase. I believe Hindu couples should have at least five children),” Singh told the Indian Express.

Other BJP and RSS leaders, including RSS chief Mohan Bhagwat, too have made this claim in the past. However, Census data has shown that the Muslim growth rate is slowing down at a rate faster than it is for Hindus. Between 2001 and 2011, Hindu population grew at an annual rate of 1.55% while Muslims grew at 2.2%. As Salman Anees Soz wrote in The Wire, between 1991 and 2001, the annual growth rate for Hindus was 1.8% and for Muslims it was 2.6%. However, the facts – visible from the government’s own data – haven’t stopped BJP leaders from twisting the truth to suit their own narrative.