"It has been put in place so that Muslims don't have to do business with others. It has been imposed upon them," the BJP leader said. 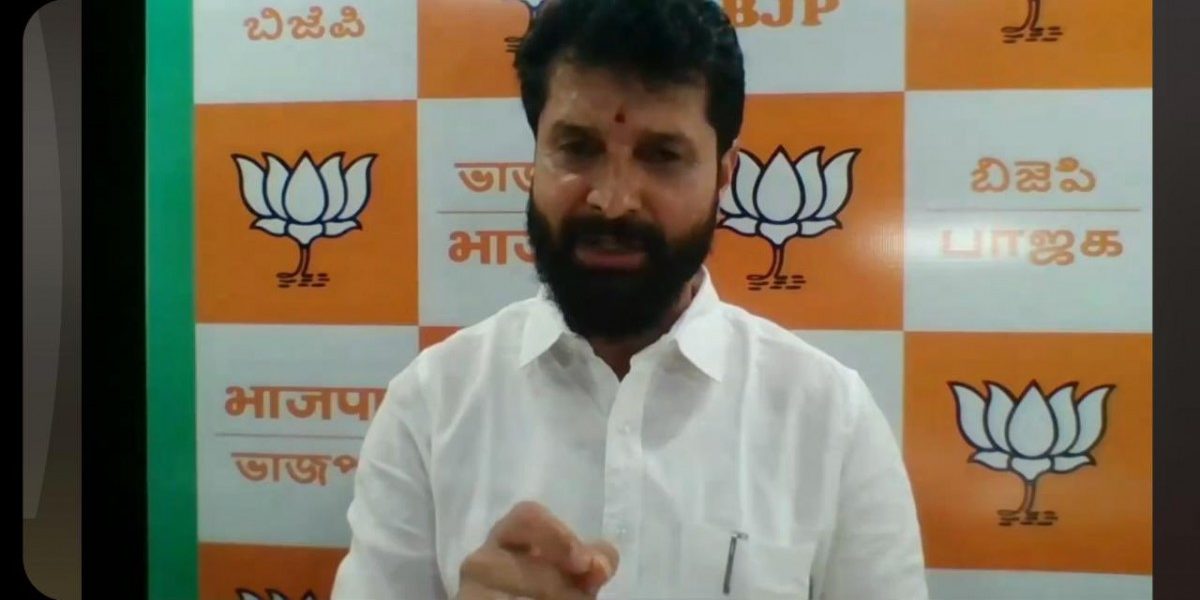 New Delhi: Bharatiya Janata Party (BJP) national general secretary C.T. Ravi on Tuesday, March 29 said that Halal meat is part of an “economic jihad” by the Muslim community. He further said that it has been imposed on them so that they don’t have to do business with others.

“When Muslims refuse to buy meat from Hindus, why should you insist Hindus to buy from them?” the BJP legislator from Chikmagalur said in Bengaluru.

He further said that such trade practices are a two-way street. “If Muslims agree to eat non-Halal meat, then Hindus will also use Halal meat.”

Also read: The ‘Hindutva Ecosystem’ Has a New Anti-muslim Narrative. This Time Street Vendors Are the Target.

Former chief minister and Janata Dal (Secular) leader H.D. Kumaraswamy on Tuesday lashed out at the BJP, saying that the government is responsible to protect all 65 million people in the state and not just one community, Hindustan Times reported.

He added that the BJP is backing such bans demanded by the right-wing groups as the 2023 assembly elections are in fray.

“I want to ask the government where you want to lead this state to. With folded hands I ask Hindu youths not to spoil the state,” he said.

Bommai said his government would look into the concerns raised by religious groups.

Responding to queries at a news conference on Wednesday, March 30, he said: “We need to study (the issue) in its entirety. It has nothing to do with rules. It was a practice that was going on. Now, serious objections are raised. We will take a look into.”

According to Hindustan Times, Hindu Janajagrithi Samithi, a right-wing group, said on March 28 that they are starting a campaign against the purchase of halal meat as it is “culled under Islamic practices and cannot be offered to Hindu gods”.

Mohan Gowda, the Samithi spokesperson, told the newspaper, “During Ugadi (considered the New Year for Kannadigas), there are a lot of purchases of meat, and we are starting a campaign against Halal meat. As per Islam, Halal meat is first offered to Allah, and the same cannot be offered to Hindu gods.”

The demand for ban on halal meat comes after the hijab controversy, which has compelled 400 Muslim students in Karnataka’s Udupi district to opt out of class. The Karnataka high court earlier this month upheld the state government’s ban on wearing hijabs in school and college classrooms, saying it is not an essential part of Islam.