In Junaid's Village, an Eid Moon Felt, Not Sighted

The senseless lynching of a young boy casts a pall of gloom over not just his home but his entire village. 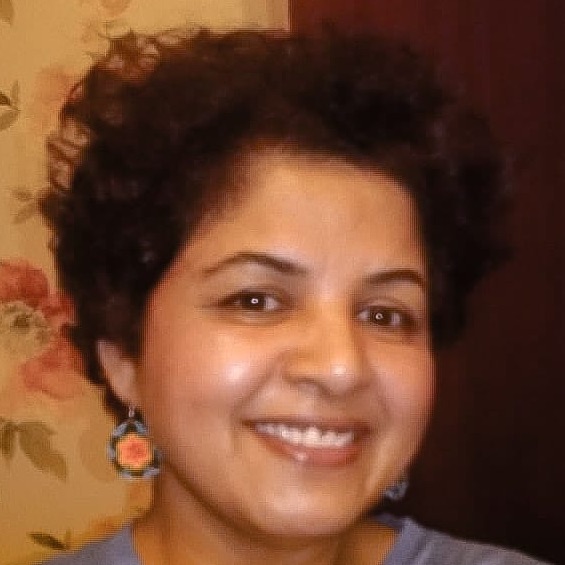 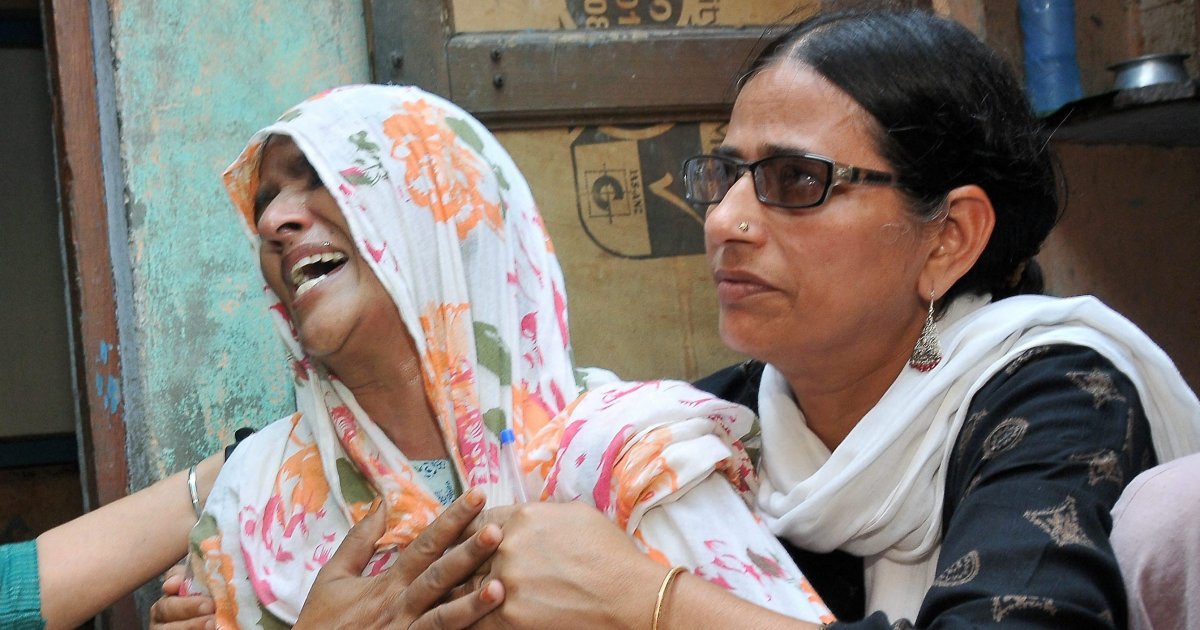 Khandwali (Haryana): Fifteen-year-old Junaid’s lynching in Ballabhgarh, while he was returning from his Eid shopping, had interfered with the joy of Eid to the extent that I didn’t even feel like celebrating. A day before Eid some of us went to Junaid’s  village, Khandwali to meet his mother. Grief was palpable in the entire village – you could reach your destination from two villages away, by simply asking for Junaid’s house. The autowallah who took me there from the metro station, was not from the same village but he said no one in his village would wear new clothes on Eid. A little boy of about 9 or 10 took me to the door of Junaid’s house and said something about “Now she won’t teach,” or “He won’t teach”. His Haryanvi accent made it difficult for me to get what he was saying. All I could understand was that either Junaid or some member of his family (perhaps his mother) was teaching kids but now she/he wouldn’t. A loss of life means different things for different people.

Junaid’s mother’s grief was as dark, deep and disturbing as the grief of any mother when she loses a child. Coagulating this loss was disbelief, shock and fear. One of her sons was dead, another still critical and in the hospital, a third has been discharged but his movements were painful as he has stab wounds in his thighs. The eldest brother was a picture of calm and dignity, or perhaps he was just silent and unable to grieve openly; or maybe just helpless and guilty that he couldn’t save his baby brother. One of the brothers had said in an interview that once everyone had gone home, alone in the privacy of his room, he wept inconsolably.

This is a traditional family, steeped in patriarchy; men are supposed to be fearless and tearless. Women keep their heads covered. Zaira, Junaid’s mother, is beautiful with hazel eyes, a sharp nose and a rich, fair complexion. For some reason her eyes and her demeanour brought to mind the gritty Afghan Girl’s picture from the famous Time Magazine cover. She wept about her face being exposed to the rest of the world as a result of this tragedy and we tried to sift through our feminism to find an appropriate response without dismissing her grief.

The injured brother’s wife is frail and young, with one baby in her arms and another clinging to her knee. The visual struck me for how cliched it was, like a lazy artist’s idea of painting a helpless woman. Yet this was not a frame frozen in time. The baby gurgling in her arms and the little boy prancing around for attention, his childhood unable to restrain it’s joy of living despite the bewildering sorrow of adults around him, broke the cliche, making it more real and more troubling. The woman knows her husband is critical and in hospital, but with so much going on at home, her mother-in law besides herself with grief, and women generally not allowed to be part of outdoor crises, the young wife has not been able to visit her injured husband in the hospital for last three days.

This family will never be the same again. Three brothers witnessed the fourth decimated right before their eyes. Siblings fight and argue; there’s even hathapaayi (fisticuffs) sometimes. Sometimes you get angry and curse or hurt each other. Each of those moments of fighting and bonding will be ensconced in pain in each brother’s mind forever now.

This was the last day of Ramazan. A simple Iftar, brought in by a neighbour, was laid out on the terrace and it was time for the family to break their fast. Saira had not been able to eat since Thursday. She pressed us to eat something with her. Perhaps our refusal to eat made her think we were hesitating to eat the food because we were all non-Muslims, so she insisted that we have bananas. When we pressed her to eat, she broke down again. Being in touching distance of her grief was cathartic for us too, as it gave us a chance to express grief the way it must be expressed; not with angry words, but with tears and helplessness.

We said inane things like “Your son is in a good place now, away from all the pain,” “He must have gone straight to heaven, as he died on Alvidayi Juma and after finishing his Quran.”  Our pithy reassurances and their polite acceptance both were unconvincing but the feelings of affection were genuine. The hugs that allowed us to spill our disoriented grief in tears and hold their inconsolable loss in our arms felt like humanity.  After a while she was able to put a few pieces of fruits in her mouth but refused to eat anything solid, saying, “halaq se utrega nahi (it won’t go down my throat).”

What had motivated me to go meet Junaid’s mother was a memory of something my father had said once about the isolation of grief in festive times. As a small child, I was resentful of a subdued Eid due to a tragic young death in the neighbourhood. Dad gave me some wisdom that day: It’s forgivable to miss a happy occasion and apologise later, but it’s inhuman to leave people alone in their grief-unshared grief festers and turns into zeher (poison). Five of us from from different backgrounds had got together to visit the family. All we had was the name of Junaid’s village and the desire to share their grief. The family was generous in the way it allowed complete strangers to come and invade their grieving space, but then complete strangers had brutally served this grief to them, for reasons unfathomable to sane minds. Perhaps these impulsive acts for reaching out to share grief can restore some balance and be a salve for some of the wounds.

We asked if they knew about the protest gathering on the June 28, at Jantar Mantar. They had no clue. We told them that Delhi is shocked at the senseless loss of their son’s life. We exchanged numbers so we can arrange for them to join the march on the 28th, if they wished so. We specifically asked the mother to come and see how many people are angry and mourning her son’s murder. It’s important for this family and by extension the minority community to know that the country cares. Isolation can spell disaster. Their grief and the grief of the nation must be shared, lest it festers more and becomes poison.

Unexpectedly, towards the end of our visit, the pall of gloom suddenly lifted for a moment. There was excitement in the voices of children as one of the cousins pointed at a distant spot in the sky, beyond the tree shielding their terrace. Everyone leaned in to sight the flimsiest sliver of the new moon, visible from a corner of the terrace. The new moon announces celebration after a month of abstinence. Going by etymology, the word ‘Ramzan’, means dry, scorching heat and perhaps originated as the name of a hot month in the desert. One of the interpretations is that the month of Ramzan is meant to burn the sins of people with good deeds. Eid, then is the celebration of a clean slate and being witness to the new moon is reverential. I was invited to incur the blessing of sighting the Eid ka Chaand. I couldn’t really spot it, but lied that I did. Maybe the moon was there.  I witnessed it’s light in the moment when the family wrenched a sliver of happiness from their grief and found it in themselves to wish each other and us, ‘Eid Mubarak’.  Even if the fresh crescent was hard to spot for some, the blessing it promised was unmistakable.