Madhya Pradesh's home minister Narottam Mishra claimed that the victim was attacked after people "realised that he was using a fake name to run his business". 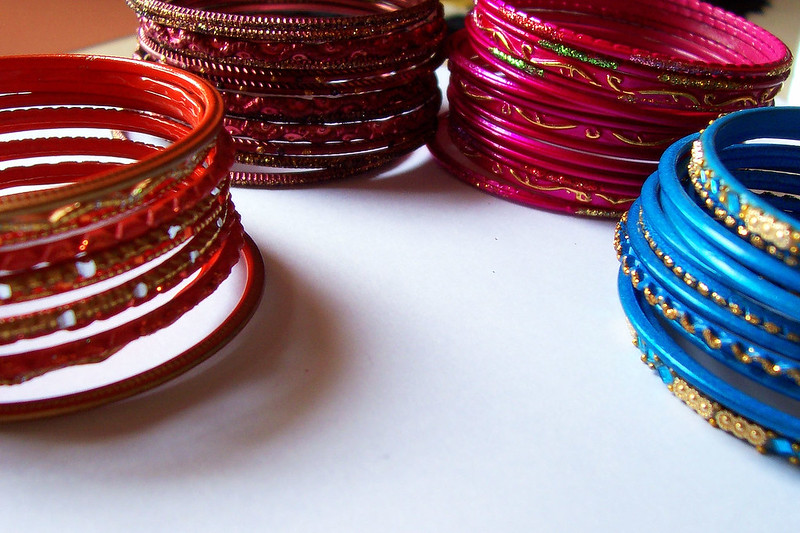 New Delhi: A Muslim man who was selling bangles was thrashed by a group of men in Madhya Pradesh’s Indore city on Sunday, according to an NDTV report. The 25-year-old man’s police complaint says that the mob also stole Rs 10,000 from him.

According to reports, a police case was only registered after “hundreds of people” gathered outside the police station and demanded action against the accused.

NDTV reported that Madhya Pradesh’s home minister Narottam Mishra claimed that the victim was attacked after people “realised that he was using a fake name to run his business”.

A video of the attack, which has been circulating on social media, shows the victim Tasleem being beaten up by a group of men in the Banganga area of Indore. Even though the street is crowded, passers-by do not interfere to stop the attack. The assailants can be heard using religious slurs at Tasleem.

“Take whatever you want. He should not be seen in this area anymore,” a man can be heard saying, NDTV reported, while he takes bangles out from the Tasleem’s bag. The man exhorts others to thrash the victim, following which “three to four men come forward and mercilessly thrash him”.

Tasleem, in his complaint to the police, said, “The accused first asked my name and started beating me once I revealed it. They also robbed the Rs 10,000 that I was carrying and vandalised bangles and other material that I had.”

According to reports, the FIR invokes charges related to rioting, assault, robbery, intimidation and attempts to disturb communal harmony against the accused, who have not yet been identified.

MP’s home minister Mishra said that the victim used to sell bangles using a Hindu name, according to NDTV. “He had two Aadhaar cards under different names. They have been recovered,” the minister added.

Meanwhile, the police have asked people not to react to the social media posts on the incident.

“We have registered a case as per the complainant and are investigating but we would like to urge people not to react to social media posts that are communal nature. We are also keeping a watch on such social media posts. The accused are being identified through the video. Stringent action will be taken against them,” Ashutosh Bagri, a senior police officer in Indore East police station, said, according to NDTV.