"The failures of the police, deliberate or otherwise, began as soon as the crime ended," says the report, demanding that the the bail of the eight accused in the case be cancelled. 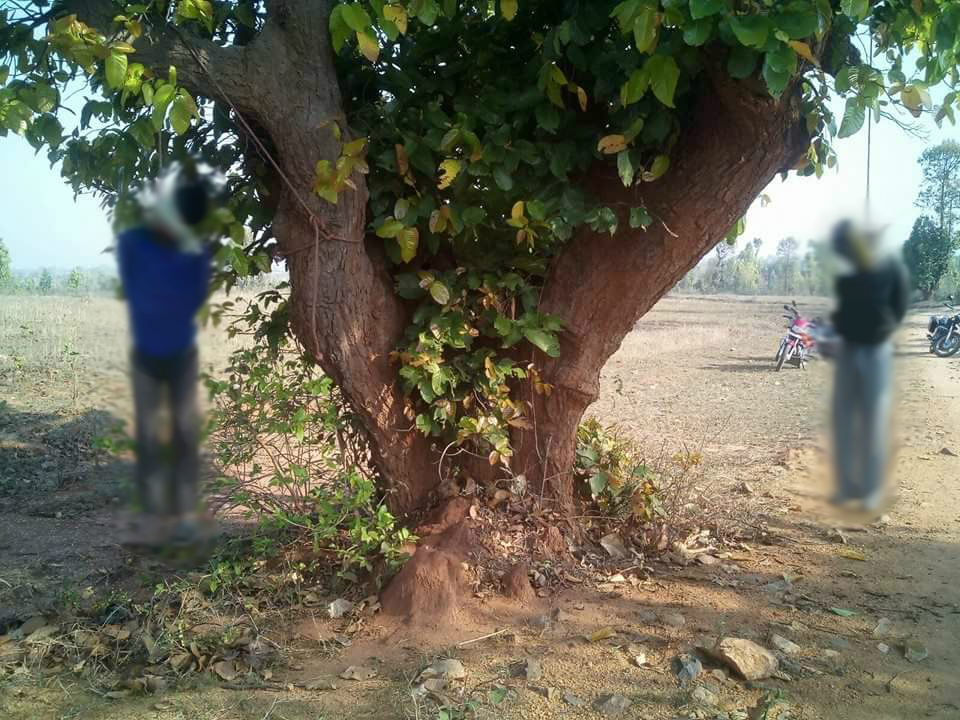 New Delhi: On March 18, 2016, two Muslims – a 32-year-old and a 12-year-old – were kidnapped, brutally assaulted and then hung to death by a group of self-appointed gau rakshaks on the ‘suspicion’ that the two had sold cattle to butchers.

Two years later, with justice nowhere in sight for the victims’ families, an independent investigation has affixed blame on the police. The report of the investigation released in Delhi on April 2 has accused the police of sabotaging the probe.

“The failures of the police, deliberate or otherwise, began as soon as the crime ended. It is stunning that though the crime occurred during 3.30-6 am, the police registered the First Information Report (FIR) nearly 17 hours late, at 10.47 pm,” the report, which is the collaborative work of several human rights organisations, read.

Barely six months after the murders, all eight accused were granted bail by the Jharkhand high court. The report pins the blame on the police investigation which, it claims, failed in its duty to do a thorough job. According to the report, the police failed to take into account crucial eye-witness accounts and confessional statements of the accused. It claims that even though the accused were booked under Section 302 (murder) of the Indian Penal Code (IPC), which is non-bailable, the accused were granted bail as the ‘chargesheet was filed weakly and the prosecution failed to defend the arrests and successfully oppose the bail applications’.

“The charge-sheet filed in May 2016 included elaborate confessions from all the eight accused. Not only did these detail the crime they also detailed their actions hours prior to the murders, establishing that the crime was premeditated,” the report stated.

The report gives details of the eye-witness accounts and confessional statements of the accused. Citing the deposition of Manowar Ansari, one of the eye-witnesses, the report notes, “In his deposition before the court, Manowar named and recognised five of the eight accused – Arun Saw, Mithilesh alias Bunty Saw, Manoj Sahu, Avdesh Saw and Vishal Tiwari. He said Manoj had been his schoolteacher. Manowar told the court he recognised the other assailants as well but did not know them by name.”

The report also names a local BJP leader, Vinod Prajapati, as one of the perpetrators of the crime citing the account of an eye witness, Mohammed Nizamuddin. “Nizamuddin identified one man by name: Vinod Prajapati, a well-known local BJP leader. In his statement, Nizamuddin said as he reached the spot he found Prajapati standing near the oxen. Upon seeing him, Prajapati shouted to his companions that he (Nizamuddin) was the ‘real cattle trader’ and they should catch him,” the report said. Nizamuddin escaped on his motorcycle.

The report also demands that the Latehar police and the prosecution take the following steps to remedy the situation:

– Arrest Vinod Prajapati and chargesheet him for trial

– Include other IPC sections for conspiracy, abduction and assault, wrongful confinement, use of weapons, and promoting religious enmity

– Investigate Hindutva groups for possible link with the double murders