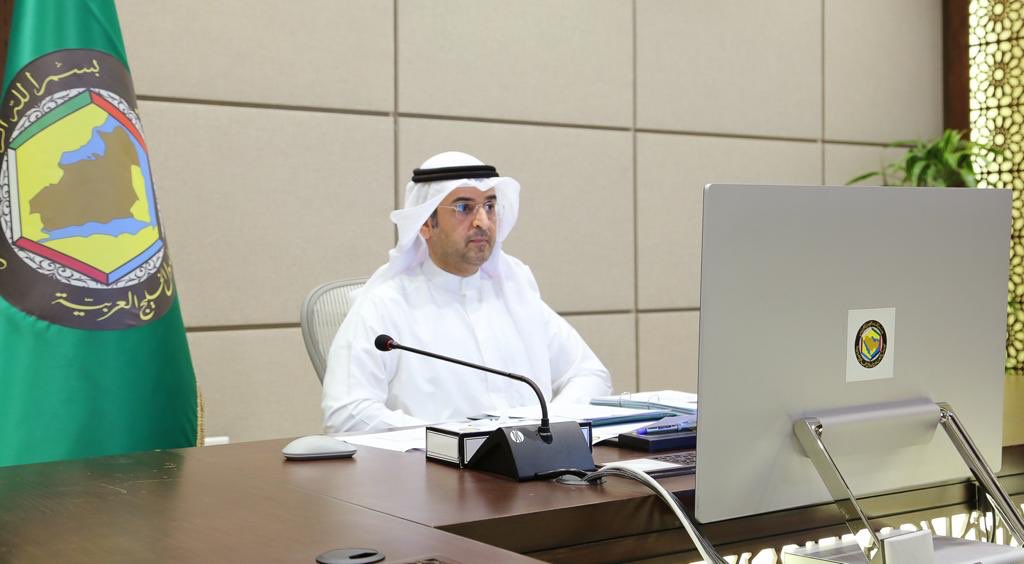 New Delhi: After three West Asian countries summoned Indian envoys on Sunday, June 5 in connection with ‘insulting remarks’ made by BJP leaders about Prophet Mohammad, Oman and Indonesia also followed suit and called for all religions and beliefs to be respected.

In a statement, the Sultanate said that Sheikh Khalifa bin Ali Al Harthy, the undersecretary in Oman’s Ministry of Foreign Affairs for Diplomatic Affairs met with Amit Narang, the Indian ambassador and condemned the “offensive statements” about the Prophet Mohammed, Islam and Muslims made by an official of the Bharatiya Janata Party.

Oman also welcomed the BJP’s decision to suspend “those responsible for these offensive statements”.

“His Excellency also reiterated the Sultanate of Oman’s adherence to a culture of tolerance and coexistence, confronting hatred and respecting beliefs and religions,” the statement said.

Later in the day, the Indonesian foreign ministry said it had told the Indian ambassador that the country “strongly condemns unacceptable derogatory remarks” against the Prophet Mohammad. Indonesia is the country with the largest Muslim population.

Meanwhile, the Kingdom of Bahrain said it welcomed the BJP’s decision to suspend the spokesperson (Nupur Sharma) and stressed the “need to denounce any reprehensible insults against the Prophet Muhammad” as a provocation to “Muslims’ feelings and incitement to religious hatred”.

“The Ministry of Foreign Affairs stressed the importance of respecting all religious beliefs, symbols, and personalities, and the concerted efforts of the international community to spread the values ​​of moderation, tolerance, and dialogue between religions and civilizations, and to confront extremist ideas that feed sedition and religious, sectarian, or racial hatred,” the statement said.

The UAE also condemned the statements on Monday and expressed its “denunciation and rejection of insults of the Prophet Muhammad”.

The UAE firmly rejects all practices and behaviours that contradict moral and human values and principles, the country’s foreign ministry said and underscored the “need to respect religious symbols and not violate them, as well as confront hate speech and violence”.

“The Ministry also noted the importance of strengthening the shared international responsibility to spread the values of tolerance and human coexistence while preventing any practices that would inflame the sentiment of followers of different religions,” it said.

In an unprecedented diplomatic fallout, Indian ambassadors in Qatar, Kuwait and Iran were summoned by their host foreign ministries on Sunday, who lodged protest notes. The BJP removed national spokesperson Nupur Sharma and Delhi state media chief Naveen Kumar Jindal from primary party membership. The Indian embassy in Qatar even described the duo as “fringe elements” whose views were not shared by the party or the Indian government.

On Sunday night, there were statements from Saudi Arabia and the regional bloc Organisation of Islamic Cooperation. In the neighbourhood, Pakistan and Afghanistan have also issued statements.

For a second day, the diplomatic statements continued.

Jordan’s Ministry of Foreign Affairs and Expatriates also condemned the offensive remarks made by the BJP leaders, with spokesperson Haitham Abu Alfoul saying the country rejects “violations against Islamic and other religious figures, considering it as an act that feeds extremism and hatred”. He said the BJP’s decision to suspend its spokesperson is a “step in the right direction”.

“HE Dr Nayef Falah M. Al Hajraf, Secretary General of the Gulf Cooperation Council (GCC) has condemned, rejected and denounced the statements made by the spokesperson of the Indian Bharatiya Janata Party against the Holy Prophet Mohammed bin Abdullah,” said the statement issued late last night in Riyadh.

The secretariat also said that the GCC chief rejected all prejudiced comments against “all the prophets and apostles as well as personalities and religious symbols, stressing the position that rejects provocation, targeting or underestimating beliefs and religions”

Al-Azhar noted that the BJP leader’s statements were “ridiculous” and had claims which “every hater of Islam and Muslims repeats from time to time”.

“Al-Azhar stressed that what some political officials resort to recently about insulting Islam and its noble Prophet, the prophet of chastity, literature and purity, to win the support of votes in party elections, and inflame the feelings of their followers against Muslims – is an explicit invitation to extremism and spreading hatred and sedition among followers of different religions and beliefs,” it said.

The statement noted that the remarks of the “ignorant Indian” could only emanate from “advocates of extremism and supporters of hatred and sedition and enemies of the policy of dialogue between followers of different faiths, civilizations and culture”.

The Grand Mufti of Egypt and chairman of the General Secretariat for Fatwa Authorities Worldwide Shawqi A’lam also condemned the BJP leaders’ words, noting that such “insults fuel the feelings of hatred and raise sedition.”

The furore over the remarks saw a Kuwaiti supermarket pulling Indian products from its shelves, according to the news agency AFP. It said workers at the Al-Ardiya Co-Operative Society store “piled Indian tea and other products into trolleys in a protest against” the comments by the BJP spokespersons.

The report said the supermarket, located just outside Kuwait City, covered sacks of rice and shelves of spices with plastic sheets, while printed signs in Arabic read: “We have removed Indian products”.

“We, as a Kuwaiti Muslim people, do not accept insulting the Prophet,” Nasser Al-Mutairi, CEO of the store, told AFP. A company-wide boycott was being also considered, according to the report.

Note: This article was originally published at 2:32 pm on June 6, 2022 and republished with additional information.