The trial court has delivered its verdict on the Gulberg Society massacre, part of the 2002 Gujarat riots. 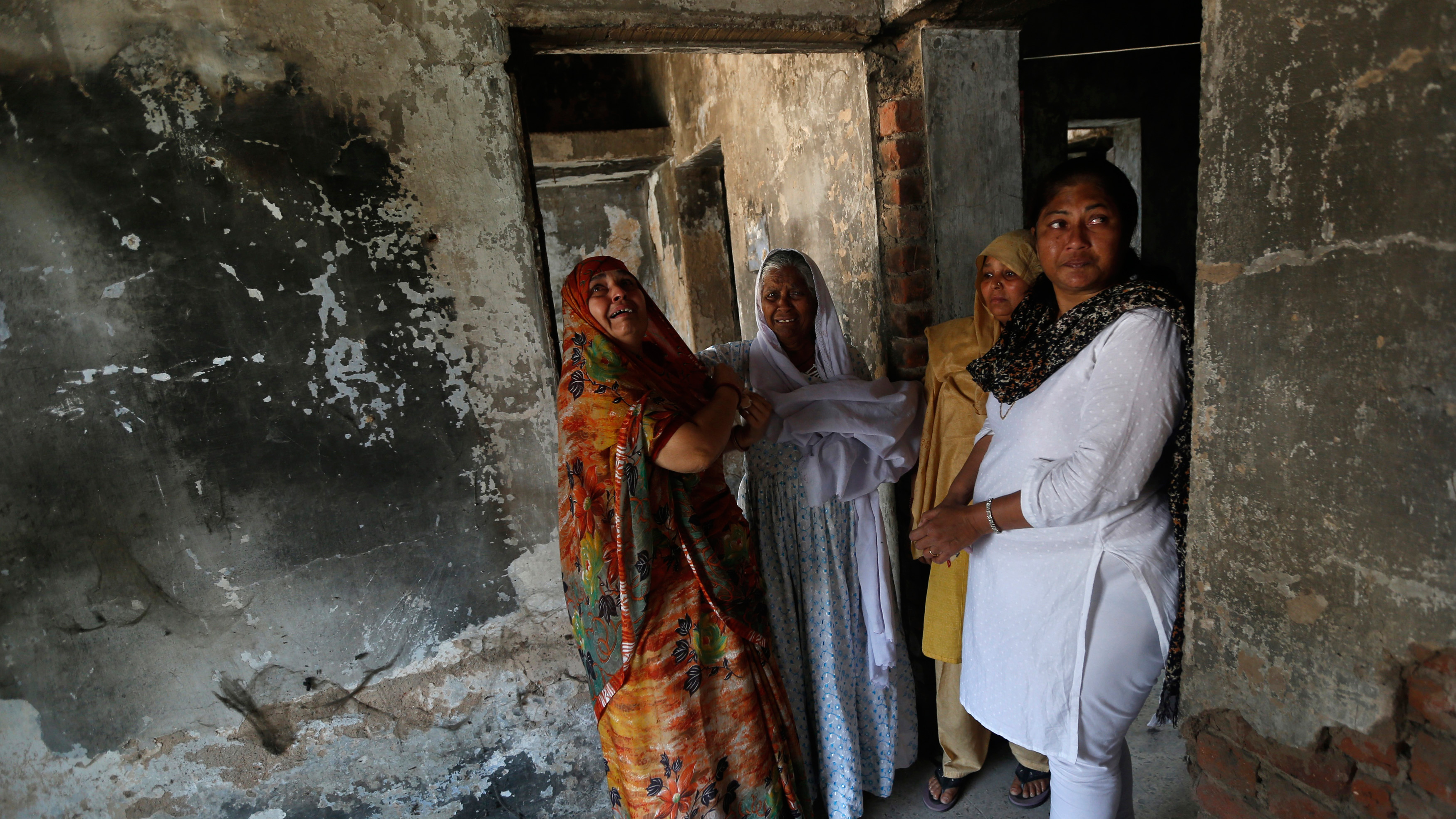 A special court has ruled on the Gulberg Society massacre of February 2002 on June 2. The incident was the second largest case of mass killings during the 2002 Gujarat riots. A total of 69 Muslims were killed, including former Congress member of parliament Ehsan Jafri. Of the 69, 31 were declared missing and their bodies were never found.

The court has acquitted 36 of the 66 accused and convicted 24. Six of the accused died during the trial. Of those convicted, 11 have been charged with murder while the other convictions are on charges like arson and rioting. Nobody has been convicted of conspiracy.

The families of the victims and survivors of the incident are disappointed with the verdict, saying that they were expecting a higher conviction rate. Jafri’s wife Zakia has said that the judgment is very far from her expectations and her legal struggle will continue. Their son, Tanvir, has said he does not understand how the court thinks 24 people could burn down an entire housing colony and kill 69 people, and questioned why the verdict took so long.

The sentences for the convicted will be pronounced on June 6.

The Wire brings you a timeline of events in the case: