Ten parties in the Northeast, including BJP allies, have passed a resolution against the Bill. 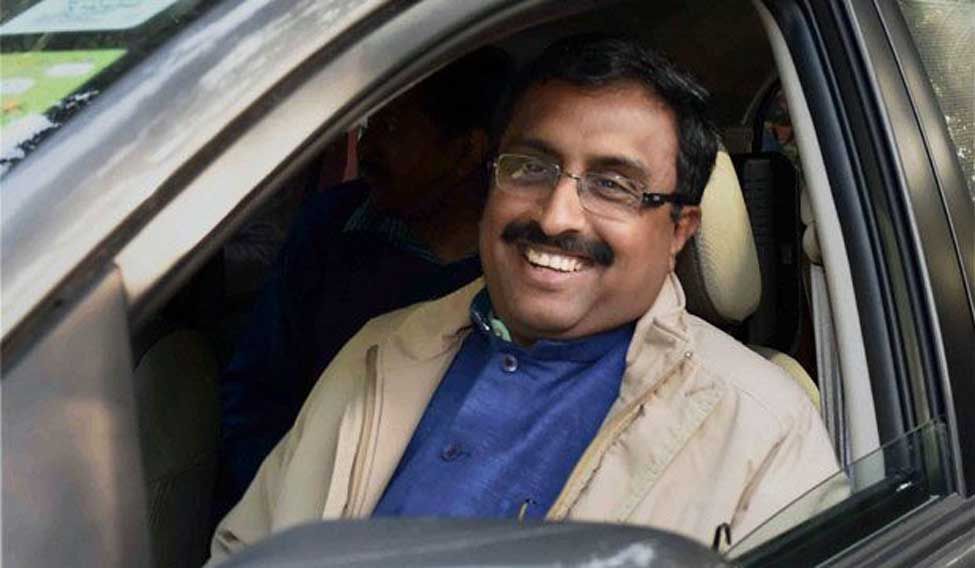 New Delhi: As protests continue in the Northeast and other parts of the country over the Citizenship (Amendment) Bill, including from Bharatiya Janata Party allies, Ram Madhav has said that the government is attempting to break the stalemate.

The Bill, which has been passed in the Lok Sabha, is expected to come up for discussion in the Rajya Sabha on Thursday.

On Tuesday, ten parties in the Northeast, including BJP allies, passed a resolution against the Bill as it is “dangerous and harmful for the people of the northeast”.

BJP national general secretary and Northeast in-charge Ram Madhav accepted that there is anger and resentment in the region because of the Bill. ““From the party’s side we are talking to all of them, also from the government side, the Home Minister has been in touch with the senior leaders of all the front governments in the North East. We are hopeful that we will find a middle ground which will satisfy all of us,” he told the Indian Express.

He did not, however, clarify what this ‘middle ground’ would entail.  “I cannot give you a categorical answer now. Our leadership is discussing how to address the concerns that are being expressed by different alliance partners as well as different sections of the people in the North-East. At the same time we have to deliver on our promise to the persecuted people.”

A flash protest against the Citizenship (Amendment) Bill, 2019, was carried out near Rashtrapati Bhavan in New Delhi on Wednesday jointly by at least seven student bodies from Manipur. This was the second flash protest this month by Northeast groups in Delhi’s high security area against the Bill.

In Assam, the Asom Gana Parishad walked out of its alliance with the BJP over the Bill.