'Scared for Our Brothers': Aali Village's Hindus and Muslims Stand Shoulder to Shoulder

As I made to leave, Roshan Ara asked, “Aap Muslim ho na?” She wrapped the anxiety of her religious identity in this question and handed it over to me. Aali Village was among the many areas that were panic-struck by rumours that came in from neighbouring areas such as Madanpur Khadar and Som Bazar. The village lies 20-30 kilometres away from riot struck areas.

When Police and BSF presence suddenly heightened in the area, Muslims, who make up 30% of the village’s population, locked themselves up in their houses fearing carnage similar to those witnessed in other neighbourhoods in north east Delhi. 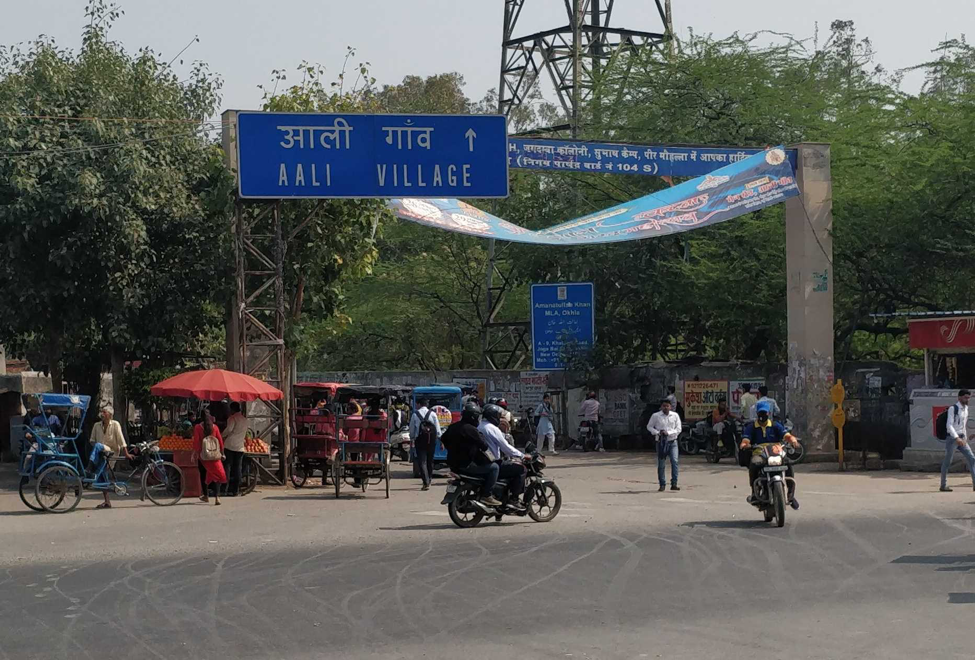 However, for Bahadur Khan the sight of the entire village coming out to the streets hearing the rumours was one to remember.

Khan said that many Hindus came in groups to the Bagh Wali Masjid to assure the Muslims that no rioter would be getting any leeway here in Aali. “Afwaa sunn kar sab chaurahe per aagaye, Hindu Musalman sab saath, humaray Hindu bhaiyon nay humsay kaha, ‘koi dangai aa kar dikhaaye yahan’!” Khan said with a proud smile on his face.

He also said that he believes that the carnage that unfolded in portions of north east Delhi was not inbred and that rioters were brought in from outside to create chaos and fear. Bhule Ram Pradhan, 84, former Sarpanch of Aali Village, was furiously reading the newspaper when I entered his verandah.

When I asked him about the current happenings he said, “This is all wrong, very wrong, we are meeting today, the whole village will together pledge to be together is this time of uncertainty”.

Pradhan also added that though they faced panic in the face of rumours, even if rioters came here, their unity wouldn’t let the rioters succeed.

Gyashi Ram, a shopkeeper, narrated his part in ensuring the safety of Muslims. He said that on Sunday, there was utter panic but he, in an effort to ensure normalcy, kept his grocery store open to debunk rumours of rioters approaching the village.

Gyashi Ram added how his Muslim neighbour couldn’t sleep that night and repeatedly said that rioters were bypassing many hurdles to enter Delhi and didn’t belong here.

A village that has a 70% Hindu population, Aali does not have clearly defined Muslim localities.

Roshan Ara, 42, a Muslim woman who lives here in a rented house told me that when on Sunday everybody started panicking, her family, fearing that the situation would turn into what transpired in north east Delhi, locked the house from inside and turned off the lights to make it seem that no one was home.

As I made to leave, Roshan Ara asked, “Aap Muslim ho na?” In this question, she wrapped her anxiety, insecurity and uncertainty of her religious identity and handed it over to me.

On March 4, as the entirety of Aali Village met to ensure the safety of all villagers. They met, not as Hindus and Muslims, but as concerned residents.

After Pradhan asked everyone to be united and not believe in rumours, the gathering expressed concern on the situation. With the DCP and SHO present at the meeting, they encouraged people to report matters to police before engaging in any action on
hearing rumours. 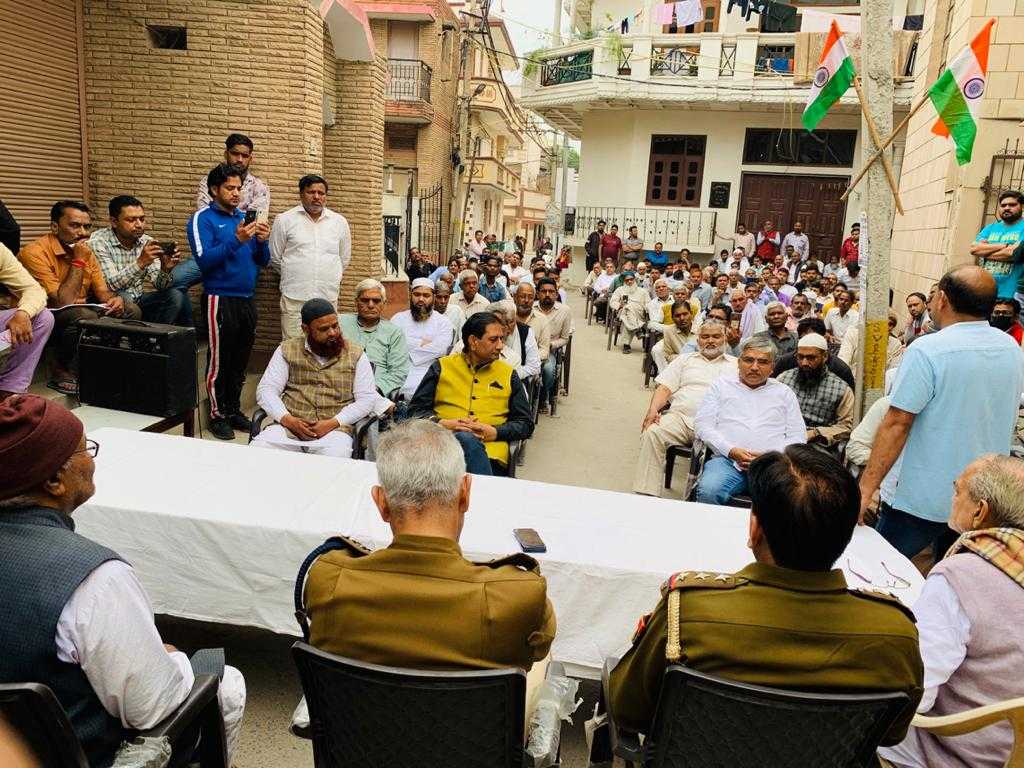 Residents of Aali Village gather to discuss the Delhi Riots.

With the death toll in the Delhi riots reaching 49, Aali stands as a village where Muslims don’t feel threatened and where Hindus are making conscious efforts to maintain the village as an inclusive space where religion is definitely not a parameter of inclusivity.

Tarushi Aswani is an editorial intern at The Wire.