Does Law Allow Calls to Boycott Muslims During the COVID-19 Lockdown?

Calls for socio-economic boycott of Muslims are possibly unconstitutional in the face of Article 15(2) of the constitution, which protects against discrimination in access to public space. 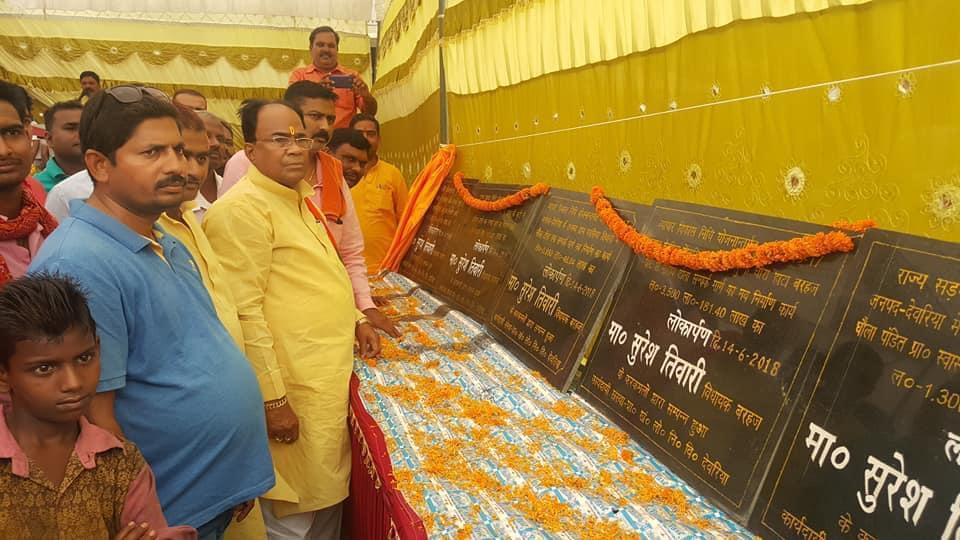 The increase of COVID-19 positive cases in India due to targeted testing following the Tablighi Jamaat gathering in Delhi on March 13-14 had led to a disturbing rise in cases of hate speech aimed at the entire Muslim community. Some in the media took to labelling the entire community as ‘corona criminals’ propagating ‘corona-jihad’. The Star of Mysore newspaper went to the extent of inciting genocide/ethnic cleansing of Muslims in India. The hate speech was soon followed by calls from across the country for a social and economic boycott of Muslims.

Sections of the media, both regional and national, have been infamous for anti-Muslim hate speech, further fuelled through hate speech by members of parliament and state legislative assemblies. This hate speech is then supplemented with fake news and tangible action in terms of direct attacks on Muslim relief volunteers and socio-economic boycott of Muslims in public spaces.

For instance, in early April in Ankanahalli village in Ramanagara district on the outskirts of Bengaluru in south Karnataka, it was reported that an announcement was made to residents saying, ‘Listen, everyone! The gram panchayat is making this announcement. No sahibs (Muslims) should come into the village. No one should work for Muslims. If you do, you should pay a fine of Rs 500 to Rs 1,000.’

In Shastri Nagar in the national capital Delhi, a video taken in early April captured a self-organised group of residents talking about ‘banning’ Muslims from entering their neighbourhood. In Buldhana, Maharashtra, messages went viral on social media and messaging platform WhatsApp urging people to boycott the entire Muslim community because 16 out 17 local COVID-19 patients were Muslim. People were told not to buy anything from Muslim-owned shops. Muslim shoppers were also turned away from other shops. According to reports, medical attention was denied to or delayed for Muslim patients. In late April, a Bharatiya Janata Party MLA Suresh Tiwari asked people in his district of Deoria, Uttar Pradesh not to buy vegetables from Muslim vendors, if they want to protect themselves from coronavirus infection. All these instances beg the question, is such a boycott constitutional?

Article 15, which encapsulates one of the fundamental rights of India’s constitution, explicitly prohibits discrimination on grounds of religion, besides race, caste, sex or place of birth. Article 15(2) further proclaims that no citizen be subject to any disability, liability, restriction or condition with regard to ‘access to shops, public restaurants, hotels and places of public entertainment; or the use of wells, tanks, bathing ghats, roads and places of public resort maintained wholly or partly out of State funds or dedicated to the use of the general public’.

Most fundamental rights can only be enforced against the state, however, Article 15(2) is a horizontally-applicable right against discrimination, enforceable against a private citizen or group. Several aspects of the boycotts highlighted above are unconstitutional and illegal in the face of Article 15(2), such as denying Muslims access to public roads, villages/neighbourhoods etc. Clauses (a) and (b) of Article 15(2) define the contours of the arena within which discrimination is prohibited. In clause (a), the terms ‘public restaurants’ and ‘hotel’ are clear-cut and not subject to any confusion as to the meaning of the term.

The meaning of the term ‘shop’ is crucial, and this issue was brought up by S. Nagappa in the constituent assembly debates, to which Dr Babasaheb Ambedkar responded by stating: “To define the word ‘shop’ in the most generic term one can think of is to state that ‘shop’ is a place where the owner is prepared to offer his service to anybody who is prepared to go there seeking his service… I should like to point out therefore that the word ‘shop’ used here is not used in the limited sense of permitting entry. I am using it in a generic sense. It is used in the larger sense of requiring the services if the terms of service are agreed to.”

This broad understanding of ‘shop’ as a ‘service provider’ was applied by the Supreme Court in Indian Medical Association v. Union of India, 2011. The court found that educational services offered by a private, non-minority, unaided professional educational institution would bring that institution under the term ‘shop’, hence making it subject to Article 15(2). It is clear that 15(2) prohibits denial of services to a consumer based on religion. However, it is unclear whether it will cover a coordinated attempt to boycott Muslim businesses and other forms of social ostracism.

Impact of untouchability legislation and judgments on calls to boycott communities

Article 15(2) has two limitations. First, the acts of discrimination must fall within the understanding of the arena defined – i.e. public space – and second, these acts are not punishable by law. However, many aspects of the boycott involve practices of untouchability, which was specifically abolished by Article 17. Courts till date, though, have interpreted Article 17 and the Protection of Civil Rights Act, 1955, as prohibitions of untouchability/ boycott only on grounds of caste, and rightly so. The subsequent Scheduled Caste and Scheduled Tribe (Prevention of Atrocities) Act, 1989, defines the victim clearly as members of scheduled castes and tribes. Therefore, these provisions have been reserved particularly for tackling caste discrimination/atrocities.

Also read: Islamophobia Is Worsening the Anxieties of the Lockdown

Attempts have been made in dissenting judgments to expand the scope of Article 17. The case of Sardar Syedna Tahir Saifuddin v State of Bombay, 1962 was about a constitutional challenge to the Bombay Prevention of Excommunication Act, 1949, which outlawed the practice of excommunication within religious communities. The petitioner was the Dai-ul-Mutlaq, or head priest, of the Dawoodi Bohra community, who had sought to secure his right to excommunicate as a religious authority. The majority of the Supreme Court judges agreed with the Dai, though then Chief Justice Bhuvneshwar P. Sinha dissented. According to Sinha, an excommunicated person is excluded from the exercise of rights in connection with places of worship, from burying the dead in the community burial ground and other rights to property, which are of a civil nature and are not purely religious matters. He linked Article 17 with excommunication, in stating that the object of Article 17 is to do away with “all that mischief of treating a human being as a pariah”.

Based on this dissent, Gautam Bhatia in his book The Transformative Constitution: A Radical Biography in Nine Acts, builds an argument for a wider principle of anti-exclusion based on a combined reading of Articles 15(2) and 17. ‘The governing principle behind what eventually became Articles 15(2) and 17 of the Constitution was therefore something that we can now define as the anti- exclusion principle: the Constitution limits the power of groups and communities to exclude their constituents in a manner that would interfere with their freedom to participate in normal economic, social and cultural life, and thereby ‘disrupt secured access to basic goods,  such as basic freedom, an adequate range of valuable opportunities, and self-respect,’ wrote Bhatia.

The anti-exclusion principle was then reiterated in Justice D.Y. Chandrachud’s judgment in the Sabarimala case, however, the principle is not yet binding on courts as it was a singular opinion.

In terms of legislation, we have the Maharashtra Protection of People form Social Boycott (Prevention, Prohibition and Redressal) Act, 2016, which holds that social ostracism including denial of use of schools, hospitals, burial grounds etc. along with other forms of social boycott as defined in Section 3 of the act, are punishable with up to three years imprisonment. Further, there is Section 153B(1)(b) of the Indian Penal Code, which punishes imputations and assertions prejudicial to national-integration. The wording of the section holds that any expression that asserts, counsels, advises, propagates or publishes that any class of persons shall, by reason of their being members of any religious, racial, language or regional group or caste or community, be denied or deprived of their rights as citizens of India, is a punishable act. The language is wide enough to cover calls for social and economic boycott on grounds of religion, however, this section seems to be severely underutilised when it comes to prosecuting such acts.

Also read: COVID-19 Is Leading to a New Wave of Social Stigma

Both the above stated anti-exclusion principle and the Maharashtra act aim to prevent social boycott of members within a given community. The definition of “community” in the act means a group, the members of which are connected together by reason of the fact that by birth, conversion or the performance of any religious rites or ceremonies, they belong to the same religion or religious creed, and includes caste and sub-caste. A plain reading of the act does not prevent inter-community boycott. This gap needs to be taken into account when other states follow Maharashtra in legislating against social boycotts.

As per the president of Genocide Watch Gregory H. Stanton’s theory, genocide is a process that develops in ten stages, that are predictable but not inexorable. At each stage, preventive measures can stop it. Forms of discrimination such as social and economic boycotts are at stage three. Enacting an unambiguous law on inter-community boycott is not only urgently required in India, it will also bring India in accordance to its legal obligations under the United Nations Convention on Genocide.

Mohammed Afeef is a practicing lawyer at Alternative Law Forum.