'Bulli Bai', India's Hatred Machine and Those it Leaves in Its Wake

Hate is no longer a chaotic slingshot aimed at someone we despise. It is now a well-oiled machine, spread over the length and breadth of our nation.

The Bulli Bai controversy surfaced as we rang in the New Year. On January 1, many Muslim women found themselves on ‘auction’ on an app. The app is hosted by the GitHub platform.

This wasn’t the first time either. In July 2021, ‘Sulli Deals’ enraged many by offering users a ‘sulli’ (a derogatory term used by right-wing trolls for Muslim women). It was the same platform, GitHub, back then as well. The modus operandi remained the same too: morphed photographs of the victims purportedly auctioned Muslim women including journalists, activists and lawyers.

Number one, women were ‘auctioned’ online. Number two, the victims of human trading were selected based on their gender and religion.

However, what at first reading looked like a time-tested plot to harass women, now seems to expose many other facets to it, as you peel away layer after layer shrouding this controversy. Many questions need answers.

The first arrest made in the case was a 21-year-old engineering student Vishal Kumar Jha. Second arrest, Shweta Singh, 18, a resident of Uttarakhand’s Udham Singh Nagar district. Third arrest, Mayank Rawat, 21. Rawat’s father is in the army and posted in Jammu, reports indicate. He was pursuing BSc in chemistry (honours) from Delhi University’s Zakir Hussain College and was home because of online classes. Investigators have also said the arrested met on social media due to their common interest in Hindutva ideology and allegedly put up the web pages.

This is where India’s demographic dividend has landed. A potent cocktail of tech skills, blind majoritarian hate and unemployment. The generation older than them rounds up at namaz sites to protest and disrupt prayers, stamping their feet and lathis to create disquiet in communities and living spaces. Their younger counterparts meanwhile run a sophisticated version of this disruption online. The age range of those apprehended so far is between 18 and 21 years.

However, the same age group that is facing raging unemployment bubbling between 19% and 21%. Young India is now sitting home with no work, no income and clearly no moral compass.

Investigations point to the prime accused, Shweta Singh, allegedly working on the instructions of her ‘friend’ based in Nepal. So, we now know this was an exercise that stretched from Uttarakhand in the North to Bengaluru in the South and beyond that to our neighbours in Nepal. Does this sound like a casual group of kids who momentarily went astray?

Not just that, Mumbai Police chief Hemant Nagrale said the accused used Sikh names (like Harpal@Sikh_Khalsa, Sage, Khalsa Supremacist, Jatinder Singh Gullar) for all the Twitter handles and email ids. One of the accused has also told the police the app was made under the name ‘Khalsa Singh Force’. 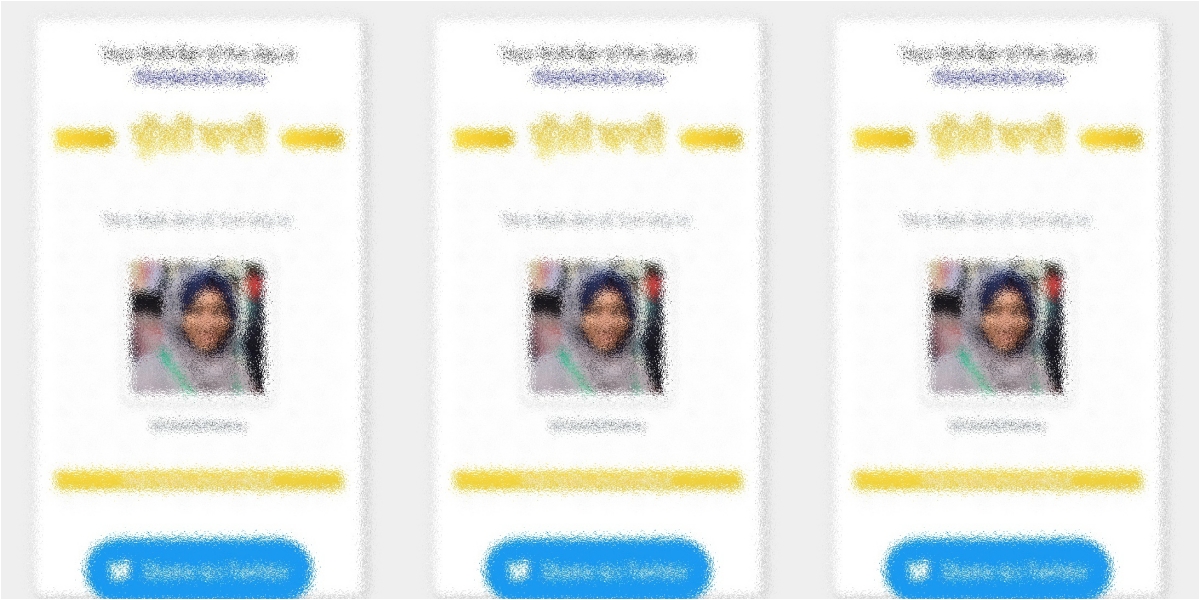 Representative image of an ‘auction’ on the ‘Bulli Bai’ app. Photo: GitHub Collage: The Wire

What is imminently clear then is that hate is no longer a chaotic slingshot aimed at someone we despise. Instead, it is a well-oiled machine, spread over the length and breadth of our nation, organised, focused and with deep enough pockets to run consistent and incessant damage.

Who is holding this well mapped out and intricately strung together exercise together? And who is funding this?

‘Bulli deal’ is the disturbing successor to the ‘Sulli deal’ controversy.

Any arrests, investigations, checks and balances after the first incident? None.

GitHub remained the incubation centre for both these apps. The IT minister Ashwini Vaishnaw dealt with the issue by saying the GitHub user behind the app had been blocked and “further action” was being coordinated.

Unsurprisingly, we are yet to hear a comment from Smriti Irani, women and child development minister. Ironic, as the same minister said at a Facebook sponsored event only a few weeks back: “I think that the cause of joy is that the Prime Minister insists that if it is a women’s agenda, it should not be restrained only to the women and child development ministry; This is an agenda for every ministry.”

And while we’re at it, what of the social media platforms that allow harmful and violative content such as this to be visible, accessible and shareable? Why is the onus of action on the victim, never on the platforms or agencies, nor on their so-called offensive content filters and systems? What do the newly crafted/re-crafted/often crafted IT Rules say about this kind of blatant attack on an individual? The aim is to protect people, the citizens of this nation, correct?

This brings us to another question. Is online harassment less harmful than physical assault? Should this be brushed away, as no ‘physical’ harm has occurred?

Many men watched in shock and horror as their social media timelines turned into a stream of the hashtag #MeToo in 2006. Harassment, both online or offline, is not new to women. Many of us have learnt to turn a blind eye to it, almost as if not acknowledging it will let it go away. Another morphed image on another face you may say. That face is a daughter, mother, sister, partner, friend and so many other things to so many. What happens to the families of women who are targeted this way? They are struck by fear for their loved ones, anxious as to what may happen if they raise their voices and anger at a system and society that normalises this. None of these emotions has a right- or left-wing ideology. Nor should the denunciation of it.