They say that the BJP government likes to quote Gandhi abroad and promote Godse at home. This act gets increasingly difficult now. 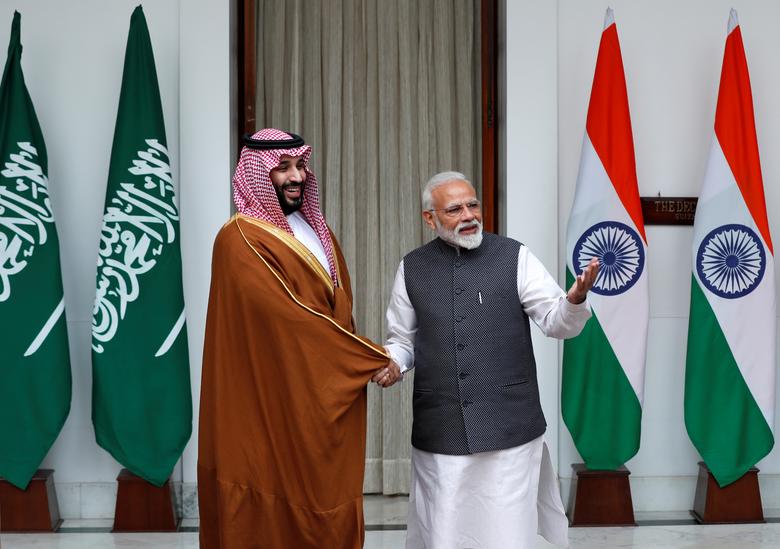 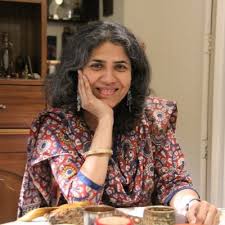 The despicable comments about Islam and the Prophet made by Bharatiya Janata Party spokespersons Nupur Sharma and Naveen Jindal, made on a live TV programme from India’s biggest newspaper group, were all in a day’s work.

Over the past months, we have seen well-publicised insults and incitement to violence and murder in Dharam Sansads. They received party approval and BJP chief ministers and ministers seconded them, speaking in the same tone. Offenders were often fast-tracked to party positions, while in contrast, the police in BJP states moved with alacrity to arrest comedians or citizens making casual comments about the Prime Minister or Uttar Pradesh chief minister.

So what made the BJP issue a general statement, suspend Nupur Sharma and expel Naveen Jindal?

Was it images of Modi’s photos on dustbins in Kuwait, with shoe marks on them? Tweets from West Asia said that the anti-Islam statements were made by leaders close to Modi. People documenting hate speech and calls for violence have established that the BJP was goaded to action by calls for an economic boycott of Indian goods and angry comments from social media handles with a large following in West Asia, including that of the Grand Mufti of the Oman mosque.

In contrast, similar objection by Muslims in Kanpur caused 400 of them to be charged, and the threat of bulldozing their homes remains.

The BJP government has been very anxious about its international image of late, as India’s falling rankings have pushed its reputation as a democracy beyond the danger mark. International institutions have defined India as an ‘electoral autocracy’ that is ‘partly free’. Indices are at where they were in 1975, when a formal Emergency had been declared.

Now, with US Secretary of State Anthony Blinken calling out India for the deteriorating environment for minorities (Muslims and Christians), the Indian external affairs minister blaming it on US “vote bank” politics, or the plea that communalisation is driven by the grassroots in India, just won’t wash.

India’s courts have allowed the Gyanvapi mosque issue to propagate to almost all Muslim places of worship. Following the BJP victory in UP in March, the social environment has taken a sharp turn for the worse.

Now, with pliant and propagandist media enabling hate speech to go unchecked on live TV to please the ruling party, personal comments on Islam and its founder have gone too far, enraging West Asian Islamic nations which this government is very anxious to keep on its side.

Strategic, energy and business needs, and a flailing domestic economy with no job opportunities, dictate that India cannot endanger its relationship with West Asia, where millions of Indians – of all faiths – are employed. Personal comments about the Prophet could cause a serious backlash, dealing hard blows to India at several levels.

Since 2014, Indian diplomacy has smugly rested on the hugs the PM administered to heads of state and government abroad. Since it was important for the BJP’s domestic politics and propaganda, it sailed through till relations with Pakistan and China became too hot to handle in 2019. In 2020, 20 Indian soldiers were killed on the LAC and China launched a relentless ingress into India.

The pandemic, too, took away photo opportunities for Modi to centre himself.

After Ukraine, India is in a resource crisis with rising food prices, a zooming oil import bill and a forex crunch. Between the Quad and BRICS, it is between a rock and a hard place. At a time like this, MEA bravado, like its reaction to pop star Rihanna over the farmers’ stir, among other embarrassments, cannot be extended to West Asia.

Even earlier, in 2020, India’s envoy to the UAE Pavan Kapoor was forced to tell off Indian Islamophobes amidst outrage over ‘Islamophobic’ slurs. At the time, sentiment against the Tablighi Jamaat, accusing them of spreading COVID-19, was being fomented domestically.

This time, too, the BJP statement is mealy-mouthed, non-specific and there is no mention of Islam or Muslims.

It has been signed by the ‘Head Quarter Incharge’ and there is no intervention by top leaders like the BJP’s national president or the Modi-Shah duo. It would seem that no top BJP leader dares to hit out at Islam-baiters, because domestically, the party depends on fomenting that very sentiment and plumbs new depths every day.

They say that the BJP government likes to quote Gandhi abroad and promote his assassin Nathuram Godse at home ― wear the veneer of ‘the world’s largest democracy’ globally, and locally, diligently follow ideological mentor M.S. Golwalkar, whose death anniversary was yesterday.

But as work by scholars like Kira Huju demonstrates, India faces turbulence as it becomes increasingly difficult to walk this fine line while wearing two faces. Huju documents how Hindutva ideals “are being entrenched in the Indian Foreign Service under the guise of anti-imperial language.”

But when the likes of Nupur Sharma and Naveen Jindal give voice on national TV to the hatred at the heart of this divisive ideology, and it gets called out abroad, it forces the ruling regime to act.

But what of the TV channel, a favourite of the PM, and the BJP leaders who supported these two spokespersons and tried to go against Mohammed Zubair of AltNews for exposing them? At best, this episode indicates a tactical retreat, with the party scared off because the rot within is beginning to smell. This is no course correction, but it does go to underline that foreign pressure works on Modi.