The police have also finally made ten arrests for the brutal killing, including the parents of his Hindu girlfriend and the member of extremist Hindu group Sri Ram Sena Hindustan. 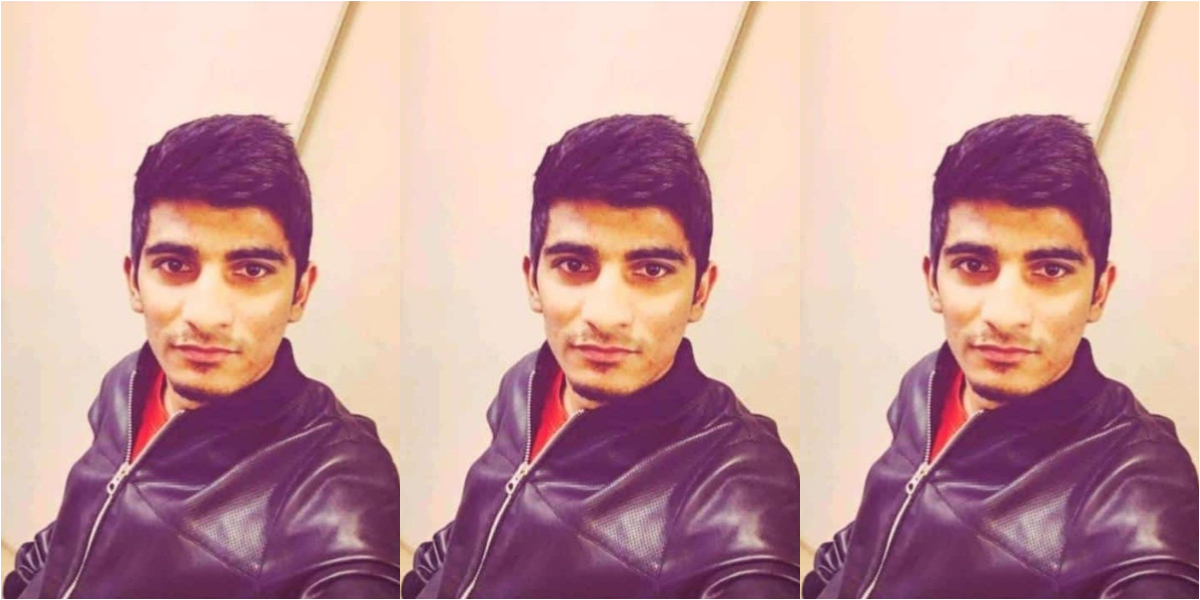 New Delhi: The Karnataka police have said in a press release that 24-year-old Arbaaz, whose decapitated body was found on railway tracks in Belagavi on September 28, was killed by contract killers for being in an interfaith relationship, corroborating the claims made by his family.

The police said the killers were hired by the parents of the woman Arbaaz was in a relationship with because he refused to break up with her. The police have also finally made ten arrests for the brutal killing, including the parents of his Hindu girlfriend and the member of extremist Hindu group Sri Ram Sena Hindustan, apart from seven other contract killers. In the press release, the police say several other accused have been identified.

The police said extensive material and digital evidence has been collected, which points that the woman’s family was opposed to her interfaith relationship. They approached Pundalik Mutgekar alias Maharaja Nagappa, a member of the extremist group Sri Ram Sena Hindustan – which an offshoot of another notoriously violent right-wing group Sri Ram Sene, to kill Arbaaz.

Pundalik was one of the first people to be arrested, and according to the police, he has named the others in the case. According to The News Minute, Pundalik is believed to have confessed that he and the woman’s father, Eerappa, called Arbaaz to Khanapur, where the woman’s family lived. Because Arbaaz refused to break up with the woman, they killed him.

His body was chopped up and left on the railway track in order to destroy evidence, Pundalik is believed to have said.

While there were considerable efforts by right-wing trolls on Twitter to first deny that the killing even occurred and then to claim that it was death by suicide, the post-mortem report clearly suggested that Arbaaz was murdered. The report said that he was stabbed in the neck and back around the time of his death.

The accused have been booked under various sections of the Indian Penal Code, including murder, disappearing evidence, wrongful restraint, criminal conspiracy, extortion, among others.

As The Wire‘s Sukanya Shantha reported, Arbaaz’s mother Najeema had been living under tremendous fear that her sound would be attacked or killed for his interfaith relationship. She had informed the woman’s parents about the relationship hoping they would convince the duo to part ways. However, the family was instead “threatened of dire consequences”.

Family members also said that on the day of his killing, Arbaaz received calls from someone who demanded “settlement amount”, purportedly not to kill him.