Advani, Other BJP Leaders to Be Tried on Criminal Conspiracy Charges in Babri Case

The court has ordered that the trial, to be held in Lucknow, be completed in two years. 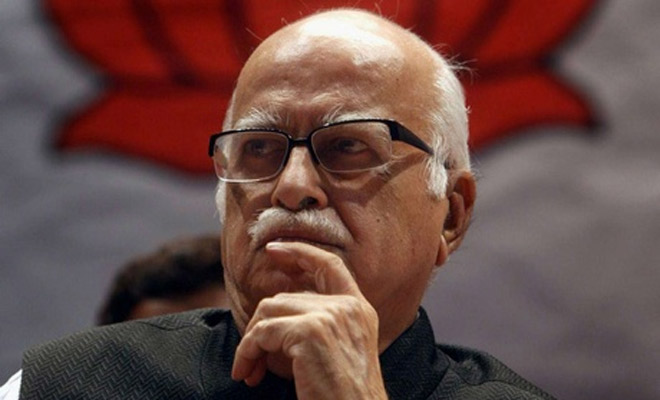 The court has ordered that the trial, to be held in Lucknow, be completed in two years. The bench also said that unless there are exceptional circumstances, there should be no adjournments during the case and no judge hearing the case can be transferred.

The apex court excluded Kalyan Singh from the list of those who will be taken to trial, saying that no case can be made against him while he continues to be governor of Rajasthan.

The Supreme Court was hearing an appeal filed by the CBI, asking that the decision to withdraw charges against BJP leaders be overturned.

Advani, Joshi and Bharti have been accused of making inflammatory speeches that fuelled the demolition. The CBI had said that they have evidence that the leaders were part of the plan to bring down the mosque, asking that the Supreme Court allow 14 people, including these leaders, to be put on trial for criminal conspiracy.

In 2010, the Allahabad high court had said criminal conspiracy charges should not be allowed against the leaders. The Babri demolition trial has so far been ongoing in two courts: one in Lucknow (for the kar sevaks) and one in Rae Bareli (for the leaders). The Supreme Court’s order today means that the trials will now be merged and held in Lucknow, with court saying that the case must be transferred from Rae Bareli within four weeks.

Several of the original accused, including Shiv Sena leader Bal Thackeray, have died during the trial.