The BJP is gradually pushing its Hindutva agenda in Assam and this could have a troubling fallout. 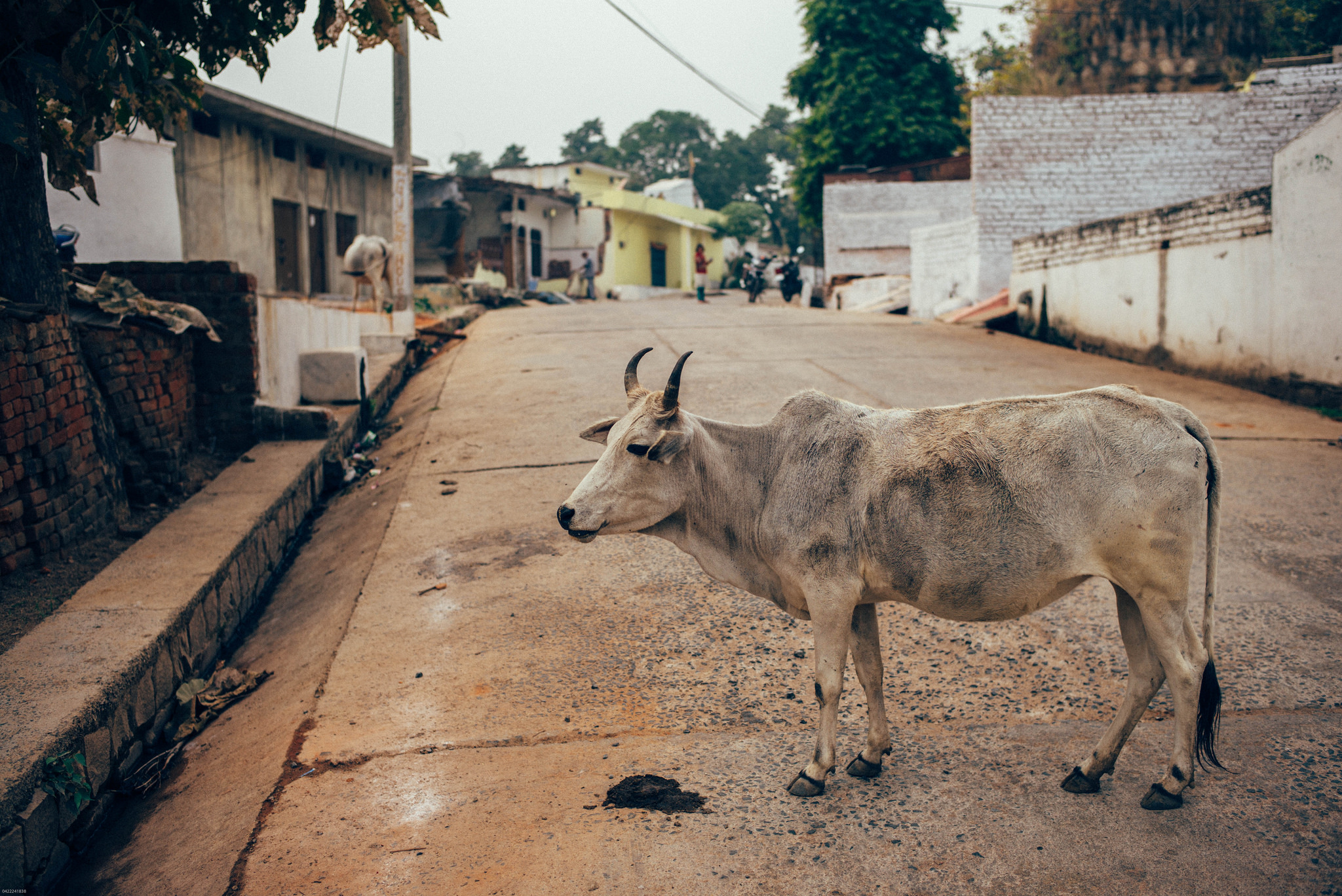 The arrest of three persons, including a minor, in Assam, because they were carrying beef, raises several complex legal issues. The three were returning home when they were picked up by the police for “hurting religious sentiments.” The allegations were made in an FIR lodged by a local, Mridu Pawan Bora, said to be an active BJP supporter.

The arrest was made while the three were cooking beef in their temporary hutment at a construction site; how does cooking in one’s home hurt the religious sentiments of others is a question that the police doesn’t seem to have asked.

It is increasingly becoming obvious that the Hindutva agenda of the BJP is now being imposed in the Northeast too. Seizing power in Assam with the help of the Asom Gana Parishad and manipulating anti-Bangladeshi sentiments in the state, has given a fillip to the BJP and its plans.

But, after coming to power, the new BJP government in Assam is now trying to give citizenship selectively to Hindu refugees from Bangladesh through the Citizenship (Amendment) Bill, 2016. This has agitated people in the state because if the nearly three million Bengali Hindus who had entered Assam after the 1971 civil war from the erstwhile East Pakistan are granted citizenship, it will jeopardise the very existence of Axomiya as a linguistic community and will permanently alter landholding patterns, employment and demography in the state.

The police have said that they will check whether the slaughterhouse from where the beef was obtained has a license or not. Where was the need to arrest before this was checked? Carrying beef from an allegedly unlicensed shop is not such a heinous crime that warranted an arrest so swiftly. In any case, in Assam, no one can be arrested for mere possession of beef.

The Act also states that it is only legal to slaughter cattle in specific places approved by the authority and only if the cattle is over 14 years of age. But it does not mention any kind of slaughterhouses, only places of slaughter under the jurisdiction of veterinary circles. Which means, cattle can also be slaughtered at home.

The charges on the three arrested person have been made under sections 5, 6 and 8. Section 5 talks about “Prohibition of slaughter of cattle without certificate”; Section 6 refers to “Prohibition of slaughter of cattle in places not prescribed for the purpose” and Section 8 is about what penalties can be charged if Section 5 or 6 is violated. All these pertain to slaughtering rather than carrying or eating.

Most importantly, Section 4 and Section 7 rely on veterinary officers to implement the Act, not the police. A certificate from a veterinary officer is needed before slaughtering cattle and this can be provided if:

(b) The cattle has become permanently incapacitated from work or breeding due to injury, deformity or any incurable disease.

Section 7 of the Act gives “Power to enter and inspect premises” to the veterinary officer if “he has reason to believe that an offence under this Act has been or is likely to be committed”. There are no reports of such an officer raising these questions.

It is important to mention that Section 13 of the Act allows the state government to exempt slaughter for any religious, economical, medical research or any other purposes. The Act also mentions that “operation of this Act will not be applicable to the slaughter of any cattle on the occasion of Id-ul-Zuha”. Moreover, the same law defines “cattle” as ‘bulls, bullocks, cows, calves, male and female buffaloes and buffalo calves.’

Thus, the situation is Assam is completely different than in the central Indian cow belt states. So far, cow politics of the kind seen in Haryana, UP and Rajasthan has not been visible in Assam, but there is much evidence of a growing undercurrent of Hindutva and the Sanskritisation and Hinduisation of tribals. The arrest of three persons for carrying beef reflects an attempt to further push the Hindutva agenda.