The BJP president's statement is an expression of confidence that the ethical and moral senses of Hindu society have been so dulled or even anesthetised that all efforts to prick and awaken its conscience would fail. 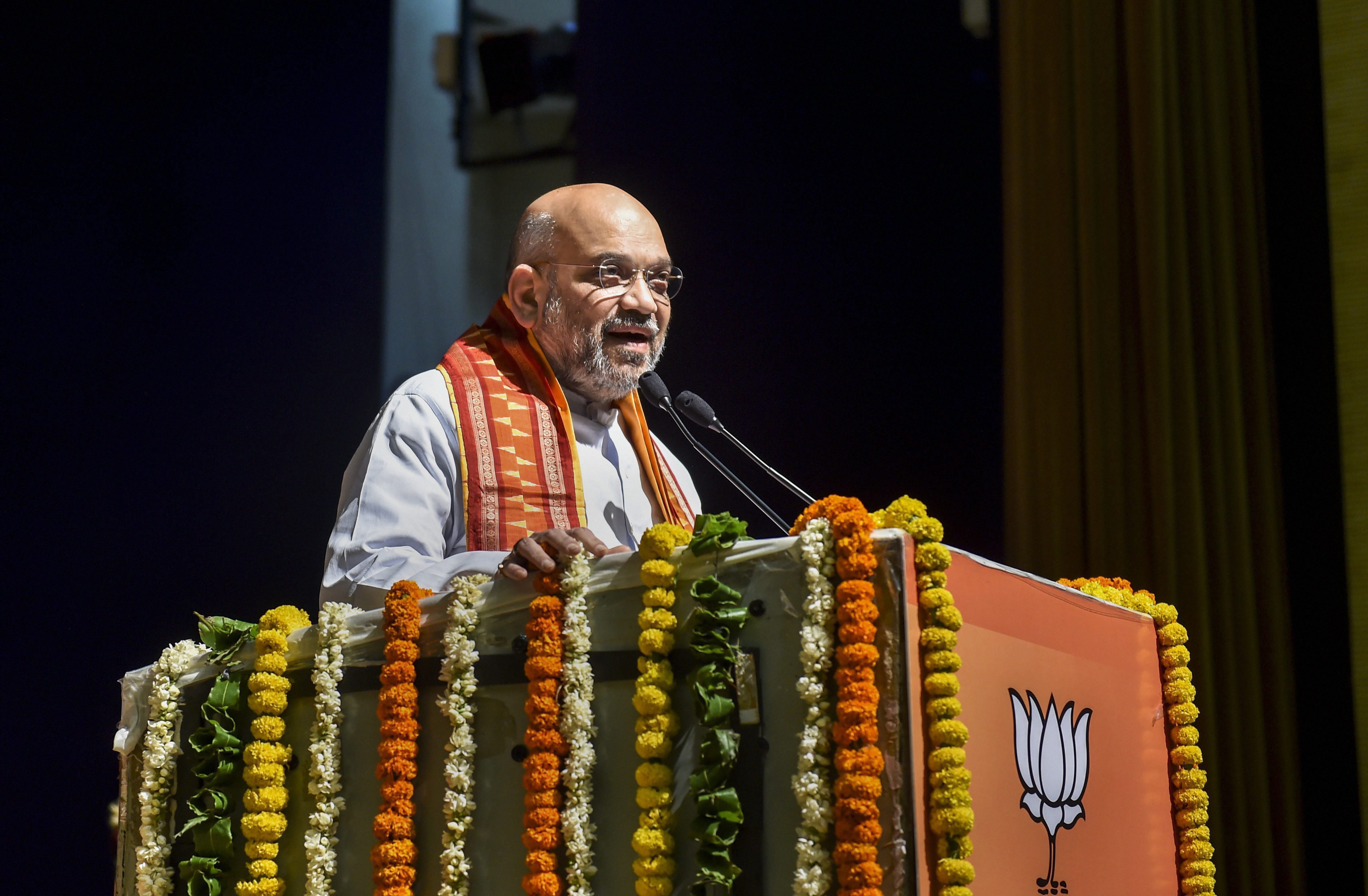 Despite Akhlaq …! Is this what was said and what we heard? For the past four years, we have been subjected to a lot of filth and muck, but this statement from the ruling party surpasses all for its audacious belief in the power of evil. Why is it more disturbing? Because it is an expression of the BJP president’s confidence that the ethical and moral senses of Hindu society have been so dulled or even anesthetised that all efforts to prick and awaken its conscience would fail.

Amit Shah was not rambling when he combined ‘award wapsi’ with the murder of Akhlaq. The BJP derisively refers to the writers and artists who returned their awards in protest against the complicity of the state in such crimes as the ‘award wapsi gang’. His statement implies that both the murder and act of protest not only failed to move the Hindu masses, but even helped the BJP mobilise people in its favour.

Shah’s claim that the BJP has managed to win elections despite the murder of Akhlaq and the ‘award wapsi’ protests is patently false. Akhlaq’s funeral took place on September 29, 2015. Bihar was in the middle of a fierce election campaign. BJP leaders issued statements justifying the murder and blamed it on the Muslim ‘habit of beef eating’ which supposedly arouses spontaneous anger in the Hindus and results sometimes in incidents like the killing of Akhlaq in Dadri.

Bihar is not far from Uttar Pradesh. Prime Minister Narendra Modi was the BJP’s lead campaigner. He used this killing to start talking about beef. He asked the people of Bihar if they would like to choose those who defend beef eaters or those who oppose them. His party got the green light and made the cow and beef a big election issue. They even issued an advertisement on the eve of voting with a cow at the centre. 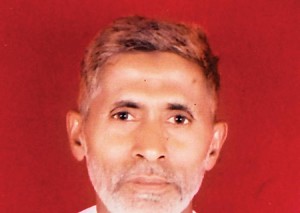 They did this because they wanted to shift the debate from the murder of Akhlaq to the question of Hindu feelings hurt by cow slaughter and beef eating. There was a spate of statements from BJP leaders, big and small, aimed at defending Akhlaq’s attackers and turning the case from murder to one about illegality of beef.

All this was happening when Bihar was in the middle of its election campaign. The ‘award wapsi’ protest started just after Akhlaq’s murder and unnerved the BJP. Senior ministers attacked the writers and artists involved. They alleged that all this was done to impact the Bihar elections and was political. They even sought to imply that the protesters were given money by the Congress party.

Shah needs to be reminded that the BJP lost the Bihar elections. The party was badly humiliated. Sartaj, Akhlaq’s eldest son and a corporal in the Indian Air Force, said the Bihar verdict was a tribute to his father, that people had united against the gathering forces of communalism. “There’s no space for hate politics in our country. Today’s result is a tribute to my father, and against hate and communalism. People should realise there is no gain in fighting in the name of religion. I appeal to all politicians not to divide the country for the sake of power,” he said.

That was 2015. The defeat, however, did not deter the BJP. It continued with its theme songs of cow slaughter, beef eating, ‘love jihad’. Akhlaq was just the beginning. Mob killings then began on a regular basis. People were being made accustomed to this kind of participatory violence. Social media distributed the spectacle of this violence across India. And a large section, by watching and forwarding these snuff videos, became complicit in the act of crime. It was now their duty to either own it or deny it altogether.

A lack of remorse

When political parties take pleasure in humiliating a whole community and try to make accomplices out of the wider public, it is hardly surprising that there should be little or no remorse for the violence done to neighbours. Three years after the mass killing of Akhlaq, the journalist Tavleen Singh decided to visit his village in Dadri to look for sadness, repentance and remorse in his co-villagers. When she persisted with her question of why he was killed and why there was no remorse, this is what she faced:

Rishipal intervened to calm tempers and explained why there was no remorse for what happened to Akhlaq. “He had become an Islamic fanatic,” he said, “do you know that he has an aunt (masi) in Pakistan and that it was after he started visiting her that he began to change. He started talking like a jihadi. He would not answer us when we greeted him with Ram, Ram. He used to talk about Islam all the time and forgot that it hurts Hindu sentiments when cows are killed.

“So, he was killed because he killed a cow? This question made them suspicious and a chorus of denials went up. Nobody was saying that anyone from the village killed him, they said, nobody knew who killed him because the mob was so large. In any case, he did not die in the village he died in hospital some days later. No, the next day. “If the f**% media and the f#*&# SP government had not made such a big thing out of it, there would have been no problem. Why do you people keep asking about him? He has gone. And his family doesn’t live here any more.

This is how Tavleen Singh concludes her report, “But, the lynchings have made too many ordinary Hindus believe that it is open season on Muslims and have created in ordinary Muslims a sense of being second-class citizens in their own country. A peculiar menace hangs in the air.”

An example of that menace lingering around us is the latest threat issued by the BJP president. When he said his party would win despite Akhlaq, despite award wapsi, he made it clear that he believes violence produces more supporters of the cause of violence and that the end result will be the empowerment of his party.

He went further and said that all Bangladeshis in India would be identified one by one and they would be expelled. For the BJP, ‘Bangladeshi’ and ‘Rohingya’ are code words for Muslims. How did the BJP chief get so emboldened as to issue such threats?

Will India rise to rebuff politicians who abuse the wisdom of the people? The Biharis did so in 2015. Then their mandate was robbed and handed over to those they had voted against. Since then, Bihar itself is being turned into a violent land. Shah has looked at the recent past and drawn his own lessons. It is now up to ordinary Indians to draw their own.