The special prosecutor said Amit Shah's statement that key accused Maya Kodnani was at Sola Civil Hospital on the day of the Naroda Gam massacre was only to "support" her. 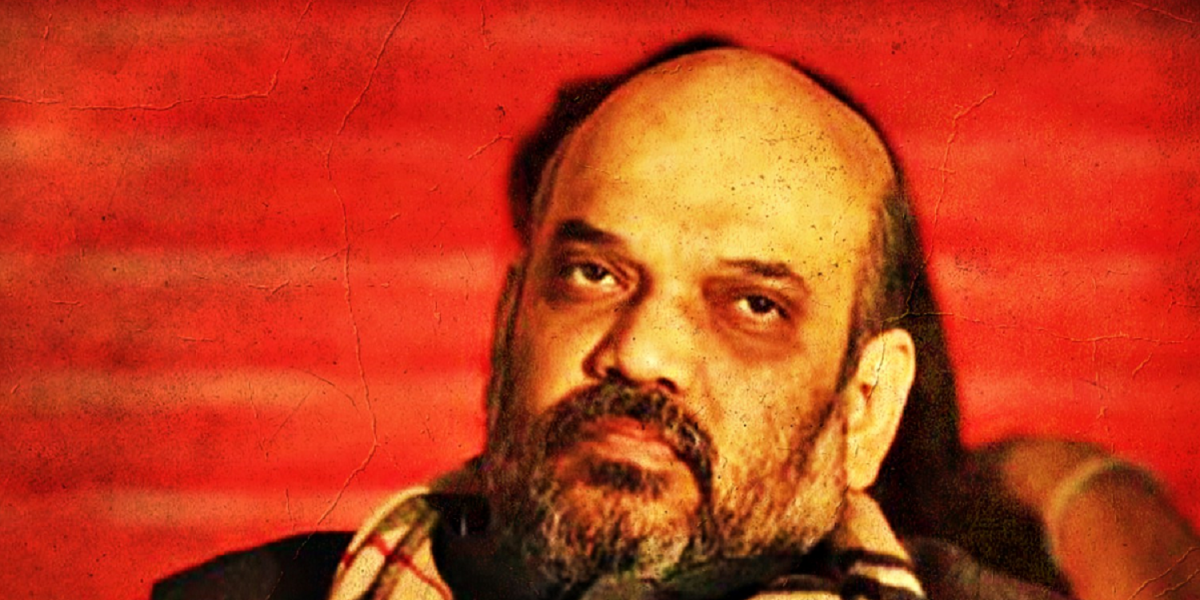 New Delhi: The Special Investigation Team (SIT) on Wednesday asked a special court in Gujarat to “discard” the testimony of BJP president Amit Shah in the Naroda Gam massacre in Gujarat. The team stated that Shah’s deposition was merely intended to “support” Maya Kodnani, the former Gujarat minister who is one of the accused in the trial, according to a report in the Indian Express.

In his September 2017 deposition, Shah had stated that Kodnani was not present at Naroda Gam the day 11 Muslims were killed there. The BJP president claimed that Kodnani was at the state assembly at 8:30 am and that he had seen her at the Sola Civil Hospital at around 9:30 am. At around 11 am, the two were ushered out by the police, Shah had said in his testimony.

According to the Indian Express report, special public prosecutor Gaurang Vyas told the court on Wednesday, “Amit Shah recorded the statement 15 years after the incident, which is not relevant now. It was done only to support Maya Kodnani as both were MLAs back then.”

The prosecutor also stated that Shah’s presence at the civil hospital was also doubtful. Other accused in the trial like Babu Bajrangi and Jaideep Patel had not mentioned that Shah was present at the hospital, he stated.

Shah’s deposition provides Kodnani with an alibi, as several eye witnesses have testified to seeing her addressing a mob between 9 am and 10:30 am, allegedly exhorting them to kill Muslims. The SIT has also used call detail records (CDR) as evidence to corroborate her presence in Naroda Gam that day.

The SIT maintains that after Naroda Gam, Kodnani proceeded to Naroda Patiya, where she addressed another mob and incited them to kill Muslims. The Naroda Patiya massacre, where 97 Muslims were killed, was the deadliest of the post-Godhra killings.

In the Naroda Gam trial, 82 people including Kodnani and Babu Bajrangi, are among the accused. Last year, the accused had brought more than 50 persons in their defence, according to the Indian Express.

The SIT will continue examining the deposition of two more defence witnesses of Kodnani.

In April this year, the Gujarat high court acquitted Kodnani in the Naroda Patiya massacre, stating that eye witnesses who had provided evidence against her were “unreliable”. She was earlier convicted by a fast track court, with the judge even observing that she was the “kingpin” of the conspiracy.