In the Memoir of One Young Woman, the Story of Indian Racism

Winner of the Sahitya Akademi Yuva Puraskar for 2021, Yashica Dutt's 'Coming Out As Dalit' is a riveting testament to caste oppression and the daily struggle against it. 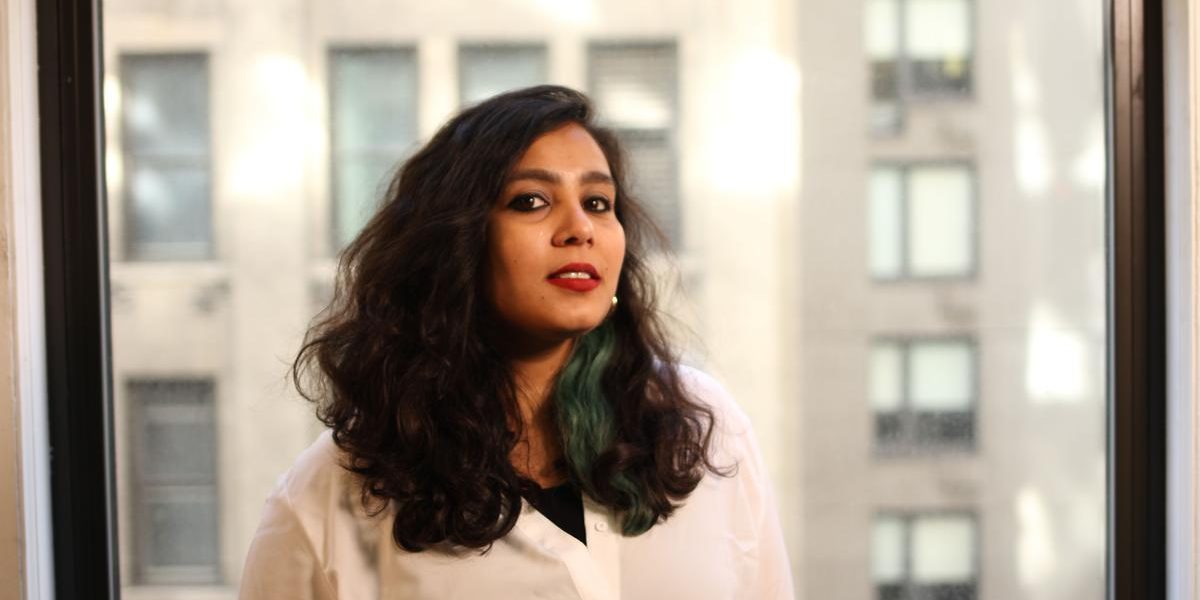 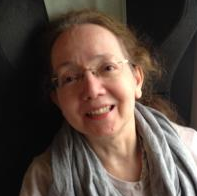 Though Yashica Dutt’s Coming Out as a Dalit was published in 2019, its selection as the winner of the 2021 Sahitya Akademi Yuva Puraskar is a reminder of the timelessness of its appeal. It holds one’s attention from first to last, as she threads her life story through the horrors of Indian casteism, particularly casteism as practised against Dalits.

Dutt’s family story mirrors that of the most upwardly-mobile Dalits throughout India – reservations in higher education and government jobs have been absolutely central to their success story. Dutt is the third generation of a family where her father and both her grandfathers had successful careers in government service, having gained their jobs through the affirmative action policy mandated by Ambedkar’s constitution.

Reservations have undoubtedly been the single most important policy instrument through which educated Dalits have been able to shake off their shackles. Fettered, above all, by poverty, and entrapped in despised, very low-paying manual jobs, Dalits have been deliberately immobilised in these dreadful jobs, of which the cleaning of sewers is the most deadly. Dalit men die virtually every day somewhere in India, while doing this work, lacking the mandatory safety gear that ought to be provided to them. Nobody else wants to do these jobs – so impoverished Dalits are forced, by sheer poverty, to perform them. 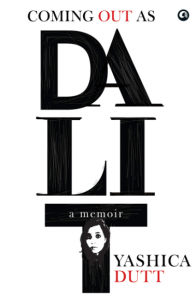 Yashica Dutt’s ‘Coming Out as Dalit’.

Remarkably, Dutt’s family members in Rajasthan came from the ‘low’ manual scavenger caste, and yet they were able to climb up the social ladder. But the cost of this success was dramatically embodied in the young Yashica herself. Her remarkable and persevering mother realised that her daughter would need to attend good private schools in order to learn to speak English fluently. And this the young Yashica and her stalwart mother actually accomplished, at significant financial cost. But there was another, far greater cost – the young schoolgirl had to hide her Dalit identity. She had to constantly pretend that she was ‘upper-caste’ – and succeeded in doing so.

Thus, by the time she was working as a fashion journalist in Delhi, she was ‘passing’ as a young Brahmin woman, and was accepted as such. People seek to ‘pass’ in many societies, but the phenomenon has been most discussed in the US, particularly when African Americans who look ‘white’ seek to ‘pass’ as ‘white’. ‘Skin colour’ as Ari Sitas has noted, has no actual, ontological status – it is yet another fabrication of the human mind.

Casteism is India’s racism and here in India the ludicrous, fabricated nature of ‘caste/race’ identity is even more apparent, because racist divides are made between groups of people who are identical to each other in skin colour. One such group, always impoverished, is deemed ‘untouchable’, sub-human, without intelligence or worth – while the other group, always wealthy, is declared to be ‘upper caste’, the acme of humanity, profoundly intelligent and ‘naturally’ meritorious. Michael Sandel is right to dynamite the iniquitous notion of ‘merit’ – it has been used by India’s well-educated ‘higher castes’ to claim that their ‘intrinsic’ worth is annulled by the reservation system.

Also read: Aside From Atrocities, The Everyday Dalit Life Deserves To Be Told

All this Dutt skilfully weaves into her story, carrying us through her schooldays to the almost miraculous break she eventually got, which brought her to Columbia University’s Master’s programme in Journalism on a full scholarship. And – as has so often happened – in another social context, surrounded by people who did not think along racist/casteist lines Dutt began to realise that she did not need to feel ashamed of her Dalit parentage. Instead, the shame belonged to the ‘upper castes’ of India who had consistently humiliated and denigrated Dalits in order to control their labour and thus enrich themselves. She now saw herself very differently, declaring, “My history is one of oppression and not shame.”

Reading Ambedkar, Dutt discovered, with delight – as many of us have – what a truly astonishing intellect he had and what a startling breadth of compassionate spirit. She marvelled that he had never tried to distance himself from his origins, but had instead used his tremendous learning and his great energies to set his people free. But, as she reveals, the great moment of reckoning arrived for her when young Rohith Vemula died by suicide in his Hyderabad University hostel on January 17, 2016, having been driven to despair by the actions – including the withholding of his scholarship – of the university authorities. To her horror, Dutt realised that this young PhD scholar, who had killed himself, was the same young man who had “reached out” to her two weeks earlier, requesting to be a Facebook friend.

Dutt tells us that, in this moment of truth, she realised that she could easily have been a Rohith Vemula – a Dalit university student who had been ‘institutionally murdered’. This shocked her profoundly, because Rohith had done the diametrical opposite to her: he had never hidden his Dalit origins but had devoted himself whole-heartedly to working towards the emancipation of Dalits.

Within days of this profound realisation, Yashica Dutt had ‘come out’, revealing her Dalit identity to the whole world, even though she was aware that this would cost her the friendships and the esteem of almost all her ‘upper-caste’ acquaintances and colleagues.

Her riveting book offers, in these dark and fearful times, a bright and beautiful hope – that young people of Dalit heritage will be empowered to demand their right to live as equal citizens in India and will be enabled to do so. However, this, as yet, is a distant dream – Dutt herself sees her future in the US. This is hardly surprising – as long as caste-racism poisons our polity the most educated young Dalits will wish to leave our benighted society behind, to seek a better life abroad. Who can blame them? Even Babasaheb would have understood.

Karin Kapadia is an independent scholar.