After chowks, airports and railway stations, the business of name-changing has reached 'Dalits,' who are now to be referred to as Scheduled Castes. But renaming is a cosmetic way of dealing with the problem, unless it is accompanied by other transformative steps. 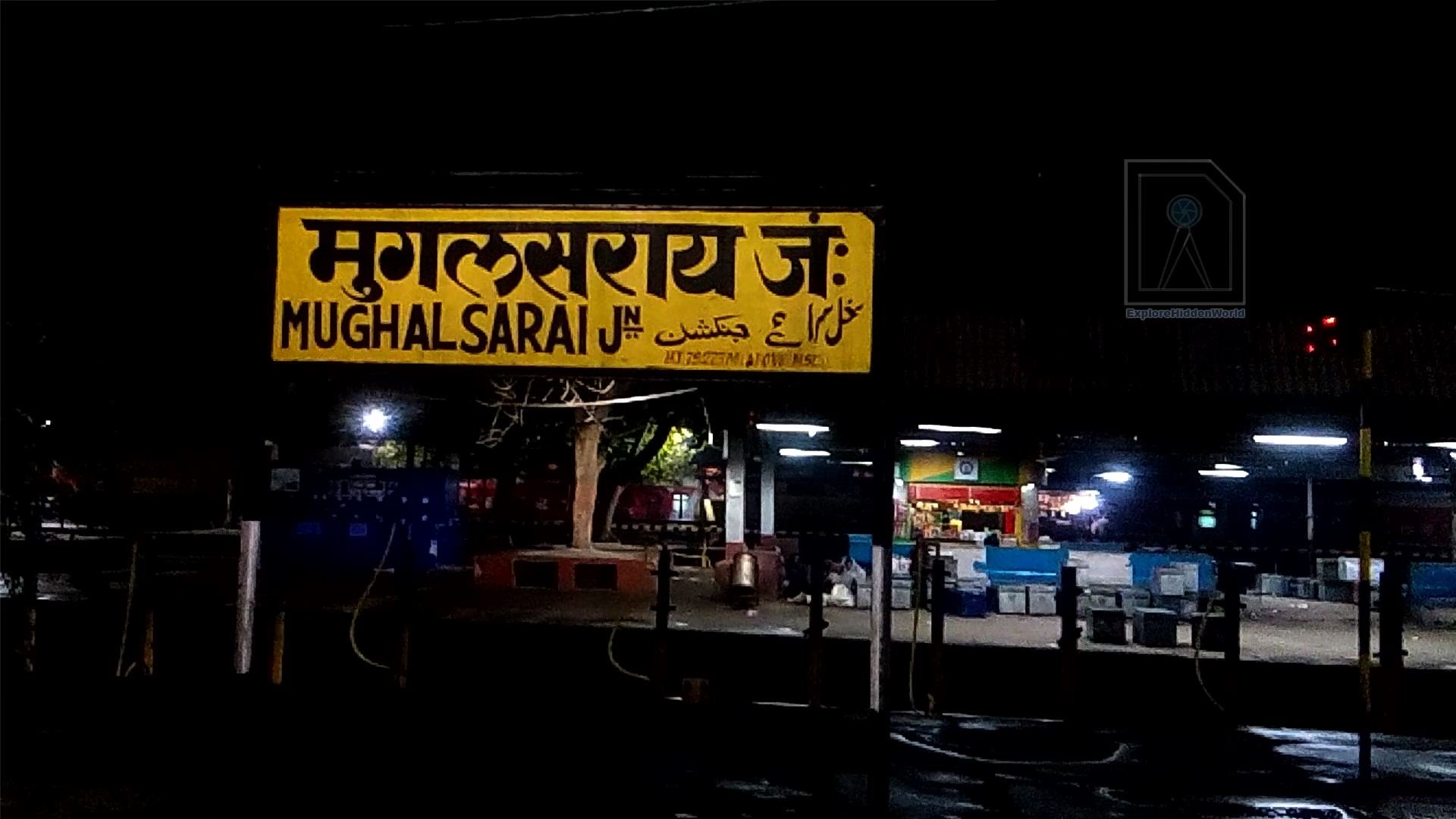 Let the names of our roads and institutions be. Credit: YouTube

Chhatrapati Shivaji International Airport in Mumbai, already quite a mouthful, got ‘Maharaj’ added to its name – rather unnecessarily, since Chhatrapati in itself is a royal title. In Uttar Pradesh, Mughalsarai railway station, a name redolent of centuries-old journeys on elephants, camels and horseback, has recently become Deen Dayal Upadhyaya Junction. The latest identity change is that of Hazratganj Chauraha in Lucknow. Named after Begum Hazrat Mahal, a heroic Avadh queen who fought the British, it is about to transmogrify into ‘Atal Chowk’ – after Atal Bihari Vajpayee.

I’ve always found this name-changing business tiresome and am delighted that more than two decades after Connaught Circus became Rajiv Gandhi Chowk – thus mysteriously squaring a circle – Delhi’s scooterwallahs and taxi drivers continue to identify it by its original name. Attempts to expunge the Mughals or British from our cities have proved surprisingly difficult. In Mumbai, Flora Fountain remains that for most citizens despite its 1961 re-christening. While asking a cabbie to take you to Dr Gopalrao Deshmukh Marg will be met with a blank stare, Peddar Road still reigns supreme.

Commemorate contemporary icons by all means, but create new landmarks and institutions in their names. Recycling old ones is such a cheap way of honouring someone. Try giving the politicians who conceive these supposedly vote-catching gestures a mala from someone else’s rally or a box of stale laddoos.

Nomenclature is an emotive issue, and we are always trying to find new names for things that trouble us. Words like ‘lame’, ‘blind’ and ‘deaf’ are now rightly taboo, and disabled has become differently-abled or persons with disabilities. Kids chant “ten green bottles” instead of “ten black niggers sitting on a wall”. Homosexuals are acknowledged as the LGBTQ+ community, which sounds much, much better. Let’s remember though, that politically-correct terminology is only one part of changing age-old reflexes.

I read in the news that the courts have ordered that Dalits, once Harijans, and previously untouchables, must now be officially referred to as Scheduled Castes (much against the wishes of the Dalits themselves.) If accepted, will this make the pain of their continuing ostracism and rejection any better? Renaming is a very cosmetic way of dealing with the problem, unless it is accompanied by other transformative steps.

In my sector, we have arguments about whether it should be ‘artisan’ or ‘craftsperson’. Which description gives the maker more dignity? The sad fact is that whichever name you choose, a coppersmith or woodcarver remains very low on the social ladder; even a Shilpguru or National Master Craftsperson awardee is seldom invited to the houses where his products are displayed proudly. Being an artisan is not a career that carries respect even today. The average middle-class mother would reel with horror if her daughter announced her engagement to a handloom weaver, but is quite calm if the guy is a computer programmer. This, even though the mathematics and skill involved in creating a double Ikat Patola sari or a Kashmiri carpet are as complex as developing a new software. To add another layer, a “studio” potter or tapestry maker like Mansimran Singh or Monika Correa, who comes from the same social strata as ‘People Like Us’ is instantly acceptable. “Artisan” then becomes “Artist”.

In our homes we have become sensitive to what we call the people who work for us. My parents’ generation had khansamas, khitmatgars, ayahs, jamadars, chaprasis, peons, dhobis, malis – they cheerfully called them their servants. Nowadays, we fumble uneasily to find new names – house helps, chefs, service staff, housekeepers, laundry men, maids. English is supposed to invest dignity while keeping their function and position vague. The underlying problems remain, as does the dilemma of their perquisites. They are welcome to leftovers in the fridge, but do they have free access to the chocolates? Few Indian households have successfully resolved this.

India is still, despite intermarriage and interstate migration, a place where one’s name tells a story – of caste, community, region. Told a surname, the other person immediately slots it into a preconceived image. Tyabji as a name gives people some pause. I am often mistaken for a Parsi, my short hair and being unmarried apparently adding to the assumption. The next sentence is usually, “You don’t seem like a Muslim.” For years my neighbourhood bank would issue me cheque books in the name of Lalita Tyagi. One day I was hot and consequently irritable. I said rather sharply to the teller that after over 25 years it was about time the bank learnt my correct name. He promptly asked how long my family had been in India. When I said roughly three centuries, he triumphantly replied, “Then by now your name should be Lalita Tyagi”. I wasn’t sure whether to be insulted or amused. (By the way, this was well before 2014).

Government offices still grapple with the issue of Mrs, Miss and Ms. Anyone over the age of 35 is automatically assumed to be married. Correcting this leads to much consternation and questioning. Often, if you alter Mrs to Ms, the final document comes back as Mr. My goddaughter consequently had a gender change in her passport, causing endless trouble to get it rectified. Meanwhile, my aunt Kamila, who remained resolutely single through her almost nine-decade long life, hated Ms, and always insisted on being addressed as Miss Tyabji. She said Ms sounded like mosquitoes buzzing.

Traveling in Ubers, I find it curious that the voices on the GPS have such strange accents, mutilating and mispronouncing the Indian locations to which they are supposedly guiding us. The other day the robotic voice told us to turn onto “arena as if alley” marg. If I hadn’t known the road in question, I’d never have guessed she meant Aruna Asaf Ali. We were then directed to what the disembodied lady called “some nit” marg, which revealed itself as actually Som Nath – named after a war hero rather than a louse egg. I will leave you to guess what “ram man oer low higher” was. (Hint – it’s the hospital in which I was born).

How the makers of these invaluable GPS devices must be ruing our Indian penchant for name-changing. Let’s make their lives easier by stopping this shoddy practice. The only ones who benefit are the sign painters. Let the names of our roads and institutions be; as witnesses to our history as it constantly evolves.