The Dalit Women Who Made Their Voices Heard in 2017

Those like Roshmita Harimurthy and Radhika Vemula shattered public myths of what Dalit women could do, look like or mean. 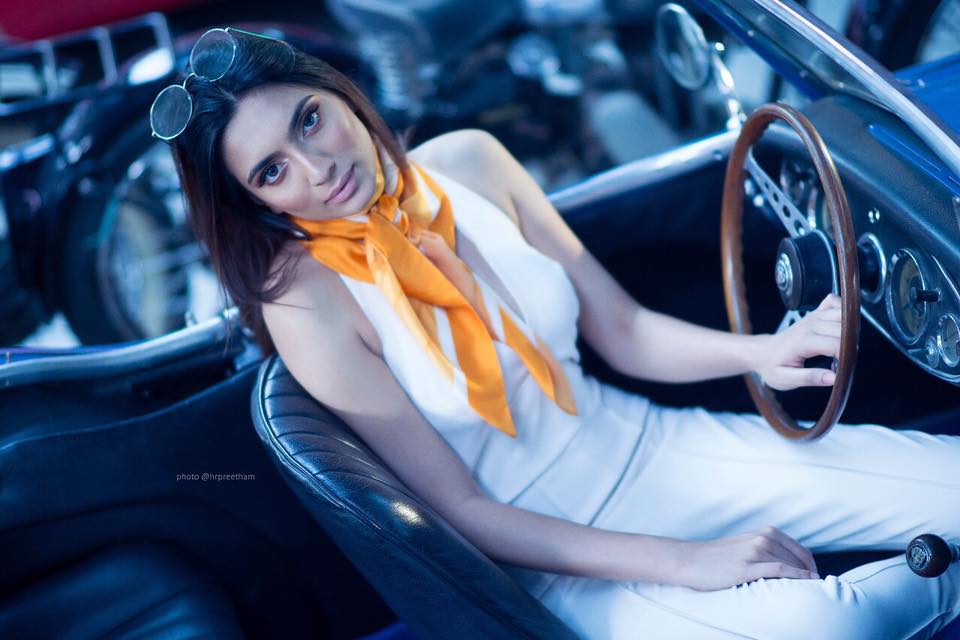 It’s been a hard few thousand years to be Dalit and clearly, 2017 was no exception. But it was also a year in which Dalit men and women spun threads of hope everyone could cling to, except Dalit women shined especially bright. They shattered public myths of what Dalit women could do, look like or mean for the country as a whole. 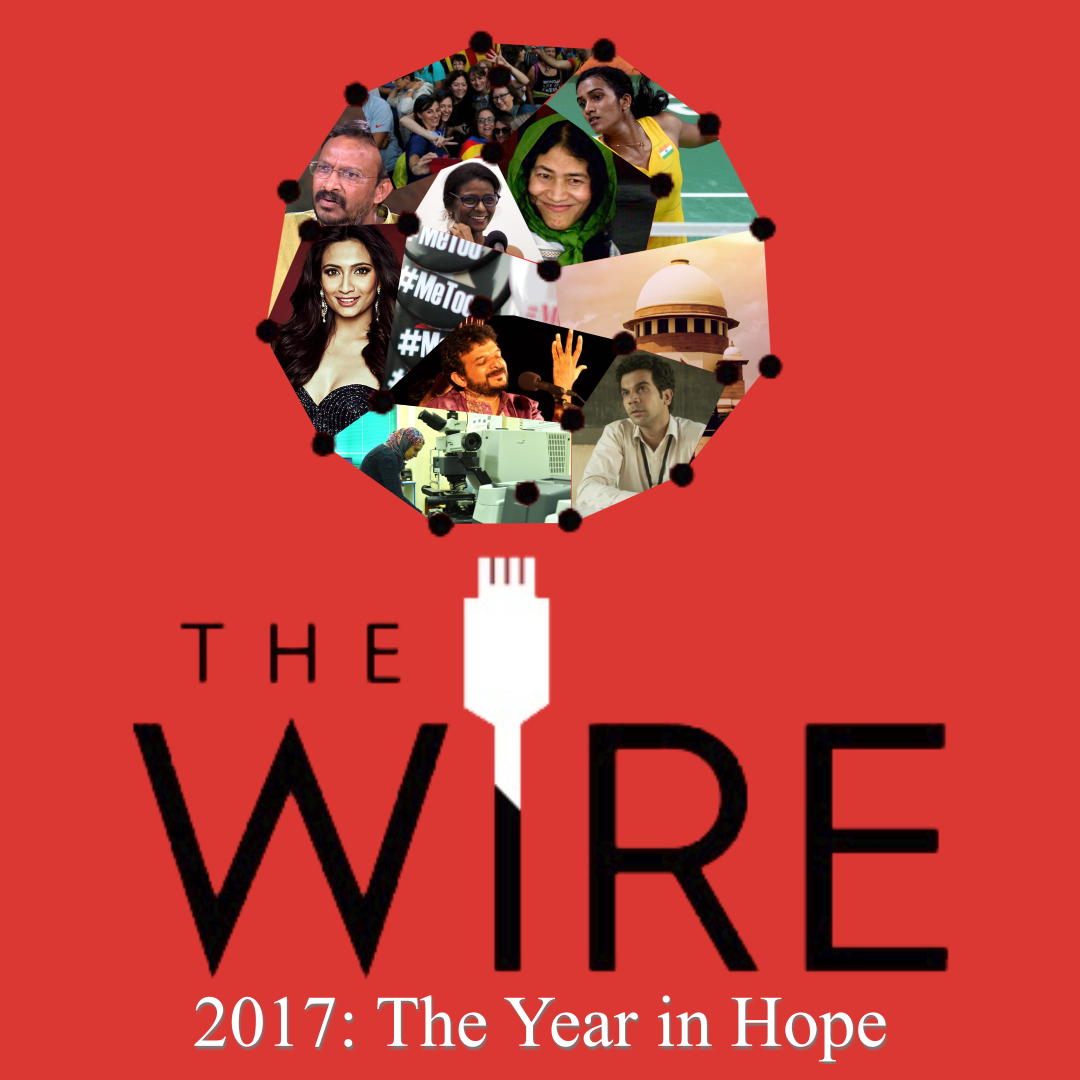 In early January, Roshmita Harimurthy glided through the Miss Universe pageant in Manila. Last year back home, she effortlessly switched between sharing B.R. Ambedkar’s ideas on women’s equality and what her crown meant for her community. Harimurthy not only embraced her Dalit roots (her father is Dalit) but unlike most beauty-pageant contestants, who balk at meaningful politics, Hairmurthy unflinchingly declared Ambedkar as her inspiration. Her win flouted the public perception of what Dalit women could look like – among others also as mainstream (albeit white) ideals of beauty. But it was her openness about caste that drove home just how big a deal it was for a Dalit, Ambedkar-quoting girl to become a beauty queen representing India.

But not all Dalit women participate in beauty pageants, or even in live in cities. Savita Devi, from the village of Dibra near Patna, showed that rural Dalit women are just as good at wrecking stereotypes as their urban counterparts. As the leader of the first women-led Mahadalit drum band in eastern India, Savita Devi defied protests to learn and practice drumming, traditionally an art-form for men. The band of over ten Dalit women now performs at weddings and other occasions, even at temples – and sometimes in front of homes of domestic abusers, when they hear a woman inside being attacked. 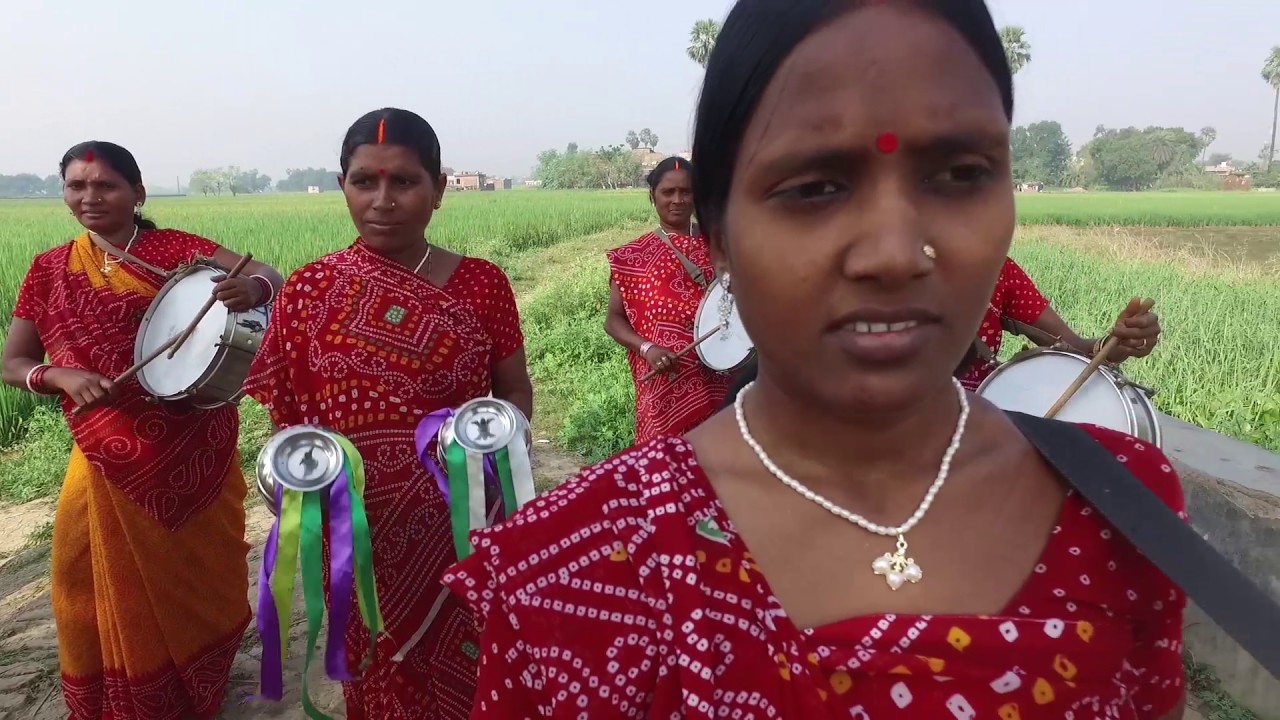 Dalit women have it a lot worse than even Dalit men – abused not only because of caste but also gender. Since the death of her son Rohith in 2016, Radhika Vemula has been the face of resistance to such abuse – which she received from local authorities (who were more interested in her private relationships than her son’s life), her husband (who suddenly reappeared in time to refute their Dalitness) and even the state. At the start of this year, she and her older son Raja were arrested for trying to visit Rohith’s statue at the University of Hyderabad campus on the first anniversary of his death. Only days later, the state government declared their caste certificates ‘fraudulent’. This level of harassment could easily warrant her withdrawal from the fight. But Radhika persisted.

Through 2017, she leaned in to make her demand for justice even harder to ignore. The middle-aged Radhika attended protests across the country, led marches and visited Dalit settlements to discuss their common struggles and advocate for the anti-discrimination Rohith Act to protect Dalit students on campuses.

While her work places her as a formidable Dalit leader, Radhika is hardly just that. By aligning her fight with Fathima Nafees – the mother of Najeeb, the JNU student who ‘mysteriously disappeared’ a year before – and supporting Adivasi and trans movements, Radhika is building a resistance that stands for all marginalised communities. 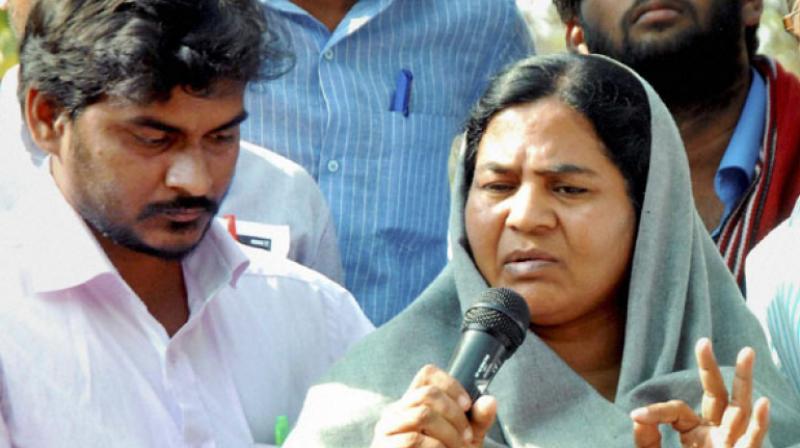 As Dalit resistance grows stronger at home, a groundbreaking book jolted the international literary world and forced it to pay attention to the reality of Dalit lives. Sujatha Gidla published her memoir Ants Among Elephants, which the Economist called the “most striking work of non-fiction set in India since Katherine Boo’s Behind the Beautiful Forevers”. Based mainly on the lives of her mother Manjula, and her uncle K G Satyamurthy, the prominent poet and co-founder of the People’s War Group, Gidla recounts lives on the intersection of ‘lower’ caste, poverty and gender. She describes eye-opening years at college, where she met ‘Brahmin Christian’ girls for the first time, who treated her with the same disdain she received from ‘upper’ caste Hindus. In the US, she realised she wasn’t so ‘untouchable’ after all. Ants Among Elephants is a tremendous literary achievement, but equal among Gidla’s victories is that she puts the rightfully severe spotlight on Dalit abuse that’s escaped international scrutiny for decades.

Gidla wasn’t the only NRI Dalit woman who made headlines. Raya Sarkar, a 24-year law student at UC-Davis, published a list on Facebook of alleged sexual predators in South Asian academia. With over 61 names, including prominent professors in Indian and Western universities, ‘The List’ created a maelstrom in academic circles and among established feminists that lasted for months. Sarkar’s revolutionary intervention was a new, radical thrust against sexual harassment. From shifting the attention away from the ‘victims’, it restored power where it usually deserves to be – with the women.

Yashica Dutt is a writer covering issues of gender, identity and culture.