The study further stated that the Swachh Bharat Mission fails to address the social attitudes that promote open defecation in rural India. 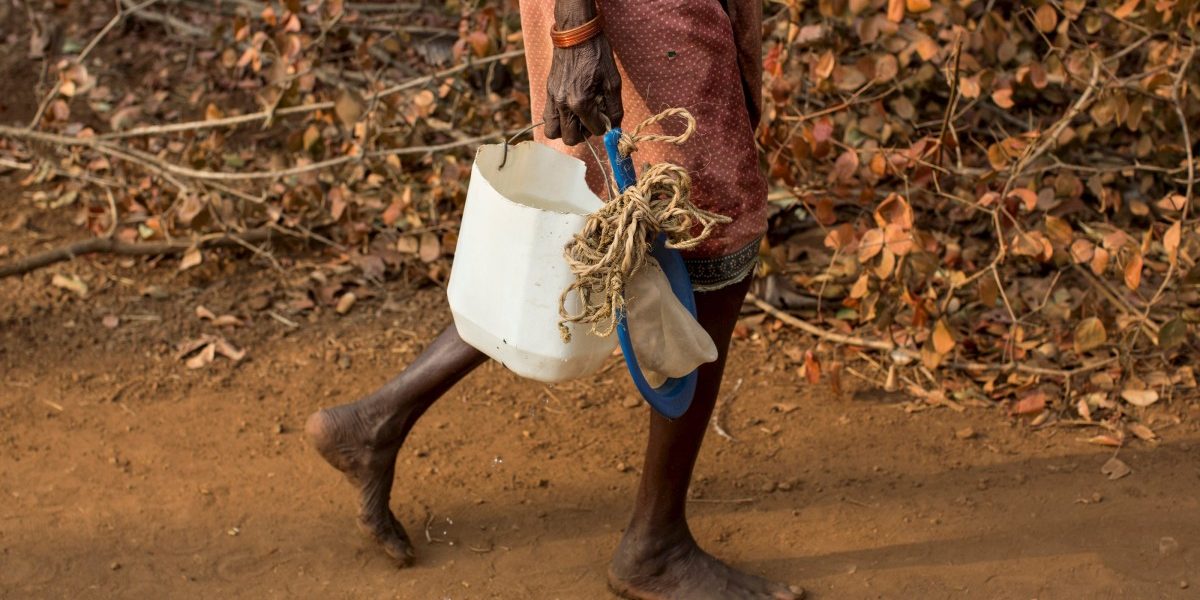 New Delhi: A new study on the Swachh Bharat Mission (SBM) in Rajasthan, Bihar, Madhya Pradesh and Uttar Pradesh has found that Dalit and Adivasi households are the most likely to face coercion over the construction and use of latrines – to bring an end to open defecation.

The paper found three types of coercive state action: Some households were threatened that their government benefits would be stopped, some people were barred from defecating in the open and in some cases, they were threatened with fines.

The researchers also found that among the households that did own a latrine, Dalit ones were twice as likely to face this kind of harassment while Adivasi households were thrice as likely.

Researchers further explain that the prevailing ideas of “untouchability,” “ritual purity” and “pollution” drawing from the Hindu caste system are some of the reasons for the high rate of open defecation in rural India. The fear of latrines filling up and the need for emptying them contributes to the practice of open defecation and resistance to building sanitation systems.

The paper’s data suggests that “the SBM unfortunately did not focus on addressing these social attitudes and ideas about latrine pits.”

The study titled ‘Changes in open defecation in rural north India: 2014 to 2018’ has been conducted by a team of researchers at the Research Institute for Compassionate Economics and at the Accountability Initiative. As part of the study, nearly 10,000 people were surveyed in 2018. Researchers also revisited many of the families who were surveyed in 2014 – in the early days of the SBM.

While any reduction in open defecation is good news, the paper says that this commendable decline has come at a social cost – of coercion and threats, which especially affected those from marginalised groups.

Researchers further found that these patterns remain unchanged even within villages, indicating that the coercive element present within SBM is not just a variation across the macro-geography of India but one that exists at the micro level, within villages. “Local officials were systematically more likely to target disadvantaged groups within villages,” the paper notes.

Across social groups in Madhya Pradesh, this coercion was primarily used to get people to build latrines. In states like Uttar Pradesh, coercion was being used to convince people to use latrines.

Rajasthan had the highest percentage of households reporting that they had faced some type of coercion, followed by Madhya Pradesh, Bihar and Uttar Pradesh.

Thirteen percent of households in Rajasthan reported that their benefits were being threatened, followed by 9% in Madhya Pradesh and 3% each in Bihar and Uttar Pradesh.

The presence of coercive methods indicates that SBM is not working as a true “people’s movement” nor does it have a bottom-up approach, although this was one of the government’s claims and hopes for SBM.

Differences across Hindus and Muslims

The paper found that between Hindu and Muslim households who do own latrines, the former are more likely to still defecate out in the open than the latter.

However, Hindu households that have larger pits for collecting feces are more likely to use them than the households that have smaller pits. According to researchers, this is because smaller pits are considered to need more frequent emptying. This further brings up the issue of “caste impurity,” coming in contact with feces and needing the labour of a manual scavenger.