Despite the Rhetoric, the 10% Reservation Bill Does Not Aim for a Caste-Free System

The Bill extends quotas to the majority. It is meant to dilute the entitlement of the castes that are stigmatised and discriminated against. 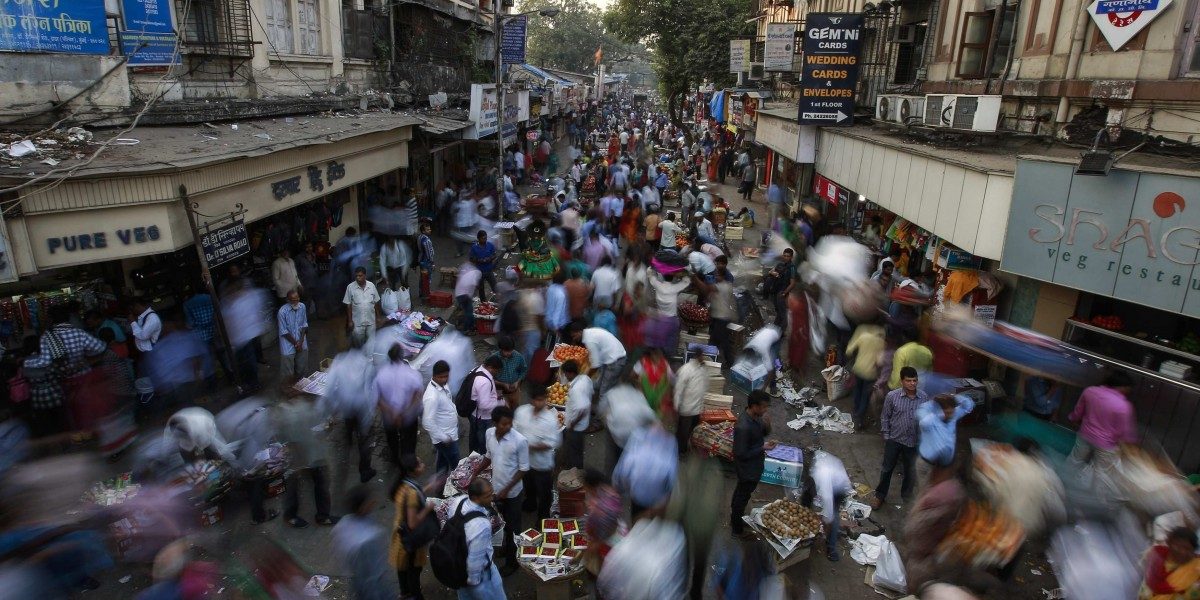 Reservation is not a magic wand, it does not create jobs or eliminate poverty. Credit: Reuters

A benign view of the last two days, leading up to the passage of the Constitution (124th Amendment) Bill 2019 – aimed at providing 10% reservation in jobs and educational institutions to the economically weaker section in the general category – will lead one to call it a ‘Theatre of the Absurd’.

Dictionary definition of the structure of an absurdist play is: “there is little dramatic action as conventionally understood; however frantically the characters perform, their busyness serves to underscore the fact that nothing happens to change their existence.”

Other features of these plays include “characters caught in hopeless situations forced to do repetitive or meaningless actions … dialogue full of clichés, wordplay and nonsense…”

Indeed, we have seen all manner of empty clichés and wordplay, the charitable explanation for which would be that though the government is indulging in meaningless action, it means well. The bulk of social media response has been positive and lovingly indulgent, even when the obvious problems with this move are staring us in the face.

For one thing, this Bill violates the conventional 50% cap on quotas. The constitution does not specify a cap, but the 50% rule is based on the ruling in Indra Sawney vs Union of India to confine reservations to a minority – which implies that at most, 49% positions can be reserved.

The 50% rule is arbitrary, with states such as Tamil Nadu having a higher percentage of reservation. Theoretically, whether or not there should be a cap – and what it should be – is an empirical question. The answer depends on the proportion of the population requiring protective measures.

As a justification for the 50% convention in India, Dr B.R. Ambedkar’s view – that reservation should be restricted to a minority – is invoked. As the chief architect of the post-independence reservation policy, taking his views as the guiding framework in shaping the specific contours of the policy stands to reason.

However, he was also of the view that reservations should be seen as an exceptional measure, and should be given to the most deserving groups, those subject to discrimination and marginalisation on account of their stigmatised identity (words and emphasis added).

Also read: ‘Reservation Is Not Poverty Alleviation Programme, New Bill May Be Struck Down’

He rightly believed that untouchables were one such group; he did not believe that there would be a miraculous societal change of heart that would automatically lead to their assimilation into decision-making and elite positions.

In other words, if society and the economy were left to their own devices, there was no guarantee that the untouchables would be represented in decision-making positions. Thus, he argued for the continuation of quotas for untouchables that had started sporadically in the second decade of the 20th century under the British rule.

This 10% extension violates both elements of Dr Ambedkar’s vision – it extends quotas to the majority, and does not restrict the instrument to those most in need of it.

This because upper-castes, even the poor among them, are not socially backward. But by the time the Supreme Court strikes it down, the elections will be over, and the ruling party would have milked the move for whatever it is worth. The second issue is how “economically backward” have been defined in the bill. Those with land holding below five acres – according to the Agricultural Census, 86% of households qualify. It also includes those with income less than Rs 8 lakhs – 99% of rural households will qualify.

The poverty line is contentious enough, with a long history of debates around where it should be set.

This new definition of economically backward subsumes a large part of the middle class, adding yet another identification challenge to the pre-existing BPL identification mess. It also adds to the confusion about the poor – is someone poor in the commonly accepted definition of poor, as in below poverty line, or poor enough to qualify for quotas.

The third issue is the quantum of government jobs, or more appropriately, their absence. Over the last two decades, government jobs have been declining in absolute numbers (so India has seen not just a lower rate of growth, but an actual decline in government employment).

My work with Marc Galanter shows that the absolute number of Central government civilian regular employees decreased by 8,46,998 between 1991 and 2013, which represents a decline of 22%.

Correspondingly, the total number of Scheduled Caste employees declined by 2,00,476, a decline of 28%. Total employment in the Indian Railways, the largest civilian employer, declined from 16,58,413 in 1991 to 13,33,966 in 2014, with the largest decline in Category C and D jobs. No wonder then that we have a massive mismatch between demand and supply of government jobs, one example of which is the recent news that 20 million applied for 100,000 railway jobs.

The fact is that government employment is enormously appealing for its multiple advantages: security of tenure, decent pay, working conditions and other benefits. However, this coveted pie is shrinking rapidly, and making more slices is not going to increase the size of the pie.

In this context, as my work with Rajesh Ramachandran shows, the demand by socially dominant groups for reservation is not justified by their objective socio-economic status. We argue that by extending reservation to socially dominant groups, what was supposed to be an anti-discriminatory policy for the most marginalised becomes a general rationing tool for a shrinking pool of coveted jobs.

Fourth, by what logic can reservations ever be seen as an anti-poverty measure? None whatsoever. If the government genuinely wants to lower poverty and improve livelihoods, there is a whole host of interventions possible. Most of all, economic growth has to facilitate job growth – we need a variety of formal sector, stable, decent jobs in the public sector, but also beyond.

Reservation is not a magic wand, it does not create jobs or eliminate poverty. This is not a failure of the policy – it is not designed as an anti-poverty measure. Reservation is meant to de-segregate the elite and make the social base of decision makers more representative of the underlying social distribution, something that reservation for upper castes does not achieve, as they are already well-represented among the elite.

Also read: The More India’s Elite Claims to Be Caste-Mukt, the Less We Should Believe Them

The ruling party and the Central government would be well aware of several of these issues. But the fact that they railroaded the Bill on the last day of parliament, not following due process, means that they are pursuing an agenda. One is, therefore, forced to replace the benign explanation, which highlights the absurdity of this Bill, with an insidious one.

The government wants to signal to the upper-castes that it is ready to move away from a policy framework that guaranteed explicit compensatory discrimination for Dalits and Adivasis. The distinct absence of hatred and openly casteist venom, and the hysterical breast-beating about the decline of merit that accompanies caste-based reservation (about which I have written earlier) shows that upper-castes welcome this shift in focus.

If one adds to this the lynching of Dalits for pursuing their traditional occupations, snatching away of their livelihoods in the name of cow protection, violence targeted at inter-caste marriages and other types of violence related to temple entry or for not following the illegal social norms dictated by untouchability, the writing on the wall is clear.

The ruling coalition wants to find ways to deny Dalits their seat at the table. Despite the rhetoric, the plan is not to move to a caste-free system. It is to dilute the entitlement of the castes that are stigmatised and discriminated against. The unfortunate reality is that there seems to be a consensus on this across the political class – from the Right to the Left – and nobody seems to be opposing the Bill.

They need to ask just three basic questions: how will reservation solve poverty among upper-castes? Do upper-castes face systematic discrimination? And where are the jobs?

Ashwini Deshpande is a professor of economics at Ashoka University. She can be contacted at ashwini@econdse.org.