The move comes nearly two months after The Wire’s report had exposed conditions of institutionalised casteism in prisons of Rajasthan and several other states in India. 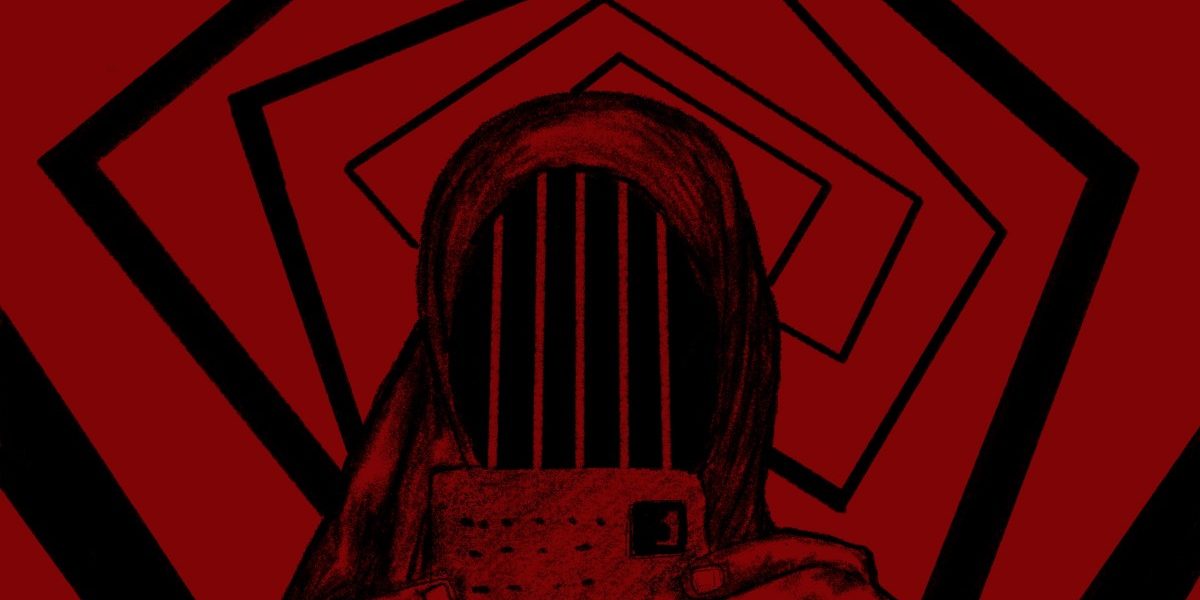 Mumbai: For over 70- years, the Rajasthan state had followed an unconstitutional and violative prison manual that allowed assignment of labour on the basis of a prisoner’s caste. This institutionalised caste practice had continued unchallenged until The Wire’s report exposed the conditions in prisons of Rajasthan and several other states in India.

The report had prompted the Jodhpur bench of the Rajasthan high court to suo motu demand an overhaul of the prison manual. And on February 2, the state’s home department was compelled to repeal all those prison rules which allowed caste-based labour assignments in prison.

This is a significant decision since so far, the Rajasthan state had continued to dishonour the Indian constitution by discriminating against incarcerated persons on the basis of their caste. The Wire’s investigative report, published on December 10, had exposed the prevalence of rampant caste practices like manual scavenging being forced upon prisoners belonging to Scheduled Castes. This practice, although unconstitutional and also a criminal offence, had continued because it was stated as a rule in the prison manual.

Part 10 of the manual titled, “Employment, Instructions and Control of Convicts”, as also mentioned in the rules under section 59 (12) of the Prisons Act had earlier stated that:

“Sweepers shall be chosen from among those who, by the custom of the district in which they reside or on account of their having adopted the profession, perform sweepers work, when free. Anyone else may also volunteer to do this work, in no case, however shall a person, who is not a professional sweeper, be compelled to do the work.” The rule did not seek the prisoner’s consent and that had allowed the prison officials to rampantly exploit incarcerated persons belonging to lower castes.

For the cooking department, the prison manual had earlier stated:

“Any Brahmin or sufficiently high caste Hindu prisoner from his class if eligible for appointment as cook.”

These rules were not just mentioned on paper but also was practised rampantly. The Wire’s story had reported the experience of a young undertrial prisoner from Bihar, who, during his 97- days in the Alwar district prison in Rajasthan, was forced to enter a septic tank only because of his “Rajak” caste identity. Rajak’s are classified as Scheduled Castes in Bihar.

The changed rule now, notified by the home department on February 2 removes the mention of caste and specifically states: “No tradesman shall be chosen on the basis of his caste or religion”. Tradesman, a term commonly used in defence service, has been added to the Rajasthan prison manual to describe services that are commonly required in the prison space, like cooking, water- carrying, sweeping etc. For the selection of cooks too, the newly amended prison manual states, “No inmate (prisoner) shall be selected on the basis of his caste or religion”.

Rajeev Dasot, additional general of prisons, Rajasthan told The Wire that soon after the article was published and the high court rapped the home department, the prisons department had taken upon itself to rework the prison manual. “Prison manual has been awaiting amendments for a long, long time. By January 11, we had already drawn a new draft and sent it to the home department for approval. This was perhaps the fastest any work was carried out in the prisons department,” Dasot told The Wire. Dasot, who had in the past work with the Border Security Force, says that the term tradesman was introduced in the manual to keep away from any caste connotation and ensure the practice doesn’t go back to caste- based assignments.

Dasot also mentioned that in the upcoming budget, the Prisons Act, 1894, that was being followed in Rajasthan would finally be scrapped. “A new prison law which has been kept pending for over four years is expected to be adopted in the upcoming session. I had recently made a presentation before the chief minister (Ashok Gehlot) and the home department officials and we are hoping the new prison law will finally be adopted,” Dasot said. While every state has its own unique prison manual, they are mostly based on The Prisons Act, 1894.

Barring just a few states like Odisha, Goa and Delhi, most states are yet to shift to the model prison manual proposed by the Bureau of Police Research and Development (BPRD). Since prisons are a state subject, it is entirely for the states to ensure rules and laws in prisons are in sync with the laws and constitutional requirements of the land. But prisons continue to be one of the most neglected areas and are seldom considered for reformative measures. Dasot said that while changing the rules, his department had referred to the model prison manual to ensure that the violative rules are done away with.

While the removal of violative terms might be a step forward, experts feel it cannot be considered enough to work on its own. Disha Wadekar, a Supreme Court lawyer, who compared the caste-practice in prisons with the regressive “Manu’s dandniti (laws)”, says this can just be the beginning towards adopting a progressive prison rule. A mythical figure, Manu is believed to be the author of the Manusmriti, which had sanctioned the degradation of humanity on the basis of caste and gender in ancient times.

“The work has actually just begun. Removing the problematic caste mentions from the prison manual will not automatically translate to annihilation of caste in prison. Prisons authorities will now have to ensure they stop the practice entirely and that would happen only with adequate checks and accountability,” Wadekar said.

The opacity of the structure of prisons makes it difficult to know the dreadful conditions in which carceral punishments are delivered inside the enclosed spaces. “Practices inside prisons are only a reflection of the society outside. But people residing outside at least have redressal mechanisms, this is commonly denied to those in jail. These change in rules won’t ensure change in attitude unless the state takes up the responsibility,” Wadekar warned.

Her apprehensions are not unfounded. In many states where discriminative rules did not exist on paper, prisoners were still assigned labour as per their caste. Other discriminative practices, like segregation too continue in prisons. Like, for example, in Tamil Nadu, in several prisons, incarceration is carried out as per individual’s caste identities. Caste-barracks are a common feature in Palayamkottai central prison in Tirunelveli and in Madurai prison.

Rajasthan is just one state to have continued with caste-based practice in prison and has now finally repealed it because of intervention by the high court. But other states like Bihar, Uttar Pradesh, Madhya Pradesh, Haryana, Punjab and West Bengal still have not made any efforts to make necessary amendments.