What Are the Implications of Giving up a Caste Certificate?

A woman was applauded for receiving a 'no-caste' certificate, but for many, such a move would mean losing access to opportunities. 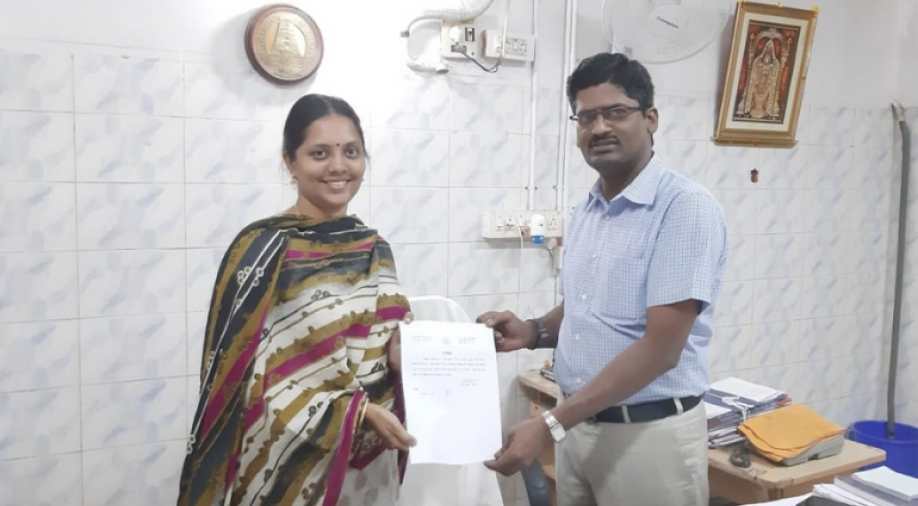 On February 5, 2019, a 35-year-old lawyer, Sneha Parthibaraja from Vellore district of Tamil Nadu, obtained a “no caste-no religion” certificate from the authorities concerned. Parthibaraja regarded it to be the culminating moment of her nine-year effort to assert her disbelief in caste. “When people who believe in caste and religion have certificates, why not issue certificates to people like us?” she remarked.

This act garnered a lot of praise and appreciation from various people, one of them being renowned film icon Kamal Haasan, who is also the chief of the newly constituted political party, Makkal Needhi Maiam (MNM) – a party that garnered close to 4% vote in Tamil Nadu on its debut in the 2019 general elections. Known for his pun-laden witticisms, Haasan posted two tweets (one in Tamil and the other in English) from his official twitter handle.

You have actuated a long dormant desire among Indians. Let’s discard what never belonged to us. Let’s caste away Caste. From this point, a better tomorrow will be more accessible. Bravo daughter. Lead India forward. https://t.co/tdjngFiHWl

In his English tweet, he says, “From this point, a better tomorrow will be more accessible” and in his Tamil tweet, he says “Let us also ‘reserve’ space for those people who still adamantly claim that a casteless society is not possible.” A number of tweets with hashtags like #NoCaste and #NoReligion sprang up on social media platforms.

To answer these questions, one needs to unpack two of the multiple faces or manifestations of caste; caste as a social reality, that is, the institution, and caste as a unit of governance, of which the certificate is an instrument. 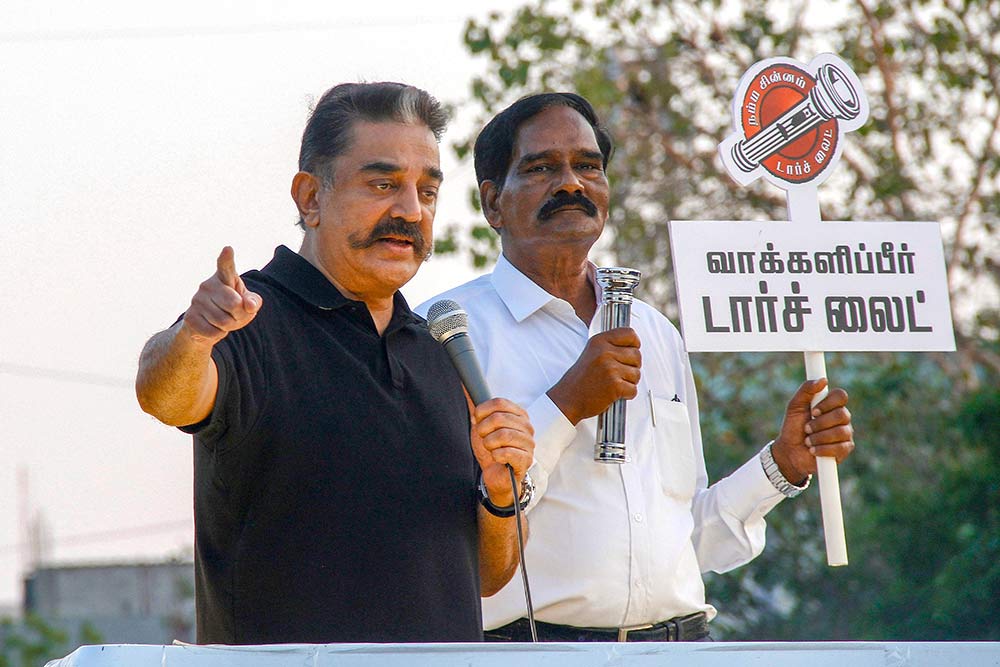 Caste as a social reality

Caste is a tag that a person is born into, an ideology and not something that a person earns. The hierarchy, therefore, is given. For instance, Ambedkar observed, “…There is no such thing as caste. There are only castes…” In other words, Ambedkar argued that the system was thriving on relational terms and the underlying point of differentiation being ritual purity, that is, lower castes are impure and upper castes are pure.

He moves on to argue that this ritual hierarchy is internalised by every other caste, thereby making it a resilient system. It is defended not just by the upper castes, but also by the middle castes to secure their position in society. He also regarded this to be the reason for the naturalisation of violence in the name of caste. Therefore, the discrimination that needs to be fought is essentially the institution of caste, i.e., the state of mind and the notion of the discriminated in the minds of the discriminators.

Caste as a unit of governance

The other aspect of caste is as an identifier to facilitate governance. This aspect of caste can be traced back to the post-1857 period, when the British decided not to interfere in the personal affairs of its subjects. Nicholas Dirks argues that the British colonial administration that replaced local kingship in the post-1857 period is responsible for the caste system, as we know it.

Dirks even differentiates the conceptualisation of caste between pre-and post-1857 periods. To the early orientalists and explorers,

“[Caste] worked both to explain how Indian society could be orderly in the absence of either political authority or tradition, and why it was that Indian society would never become mobilized around the political aims of national self-determination…” (Nicholas Dirks, Castes of Minds: Colonialism and the Making of Modern India, 2001))

However, in the post-1857 period, studies on caste were done differently by the orientalists, and the reliance on material shifted from textual to empirical sources. Dirks observed:

Gone is the ubiquitous reliance on Manu; orientalism has become empiricist rather than textual…it also eclipsed earlier enthusiasms for things Indian, even if, as in the case of most early orientalists, these enthusiasms were exclusively for ancient Indian civilization (Nicholas Dirks, ‘Castes of Minds’, Representations, 1992).

In other words, caste was used as a tool to identify people and segregate them to govern, according to specific predicaments, be it backwardness – social or educational, discrimination – or place in society. Notably, to this day, the 1931 census serves as the government’s resource to intervene in the spheres of provision of rights, affirmative action and social welfare schemes.

Therefore, one could argue that a caste certificate is a representation of a social reality and not its perpetuator. It is an instrument which enables persons to negotiate with the state for their rights and opportunities. The rights and opportunities then equip people to improve their life conditions on the one hand and fight the discrimination they are subject to, stemming from the notion of ascriptive superiority, on the other. Diametrically opposite to Haasan’s claims, it is a document that promotes accessibility and an instrument to ensure social justice.

Notes of caution on giving up caste certificates

Parthibaraja justifies her act on two grounds. One, she has not availed any benefits that involve the caste certificate and two, she believes that she has the means to live without it. Further, she even appealed to people from all castes and religions who have the means to do well without these certificate to give them up, to help the needy sections get their due.

In this context, the reality is that the needy sections comprise a large proportion and there is a long way to go. For instance, why does a person get lynched when he sports a moustache? While most of us hate the lynch mob, can we surely say that by giving up his caste certificate, the victim would not have been lynched? In most cases of caste violence, victims live in close proximity to the perpetrators. So can we then say that the caste certificate is not an identifier for the perpetrator in the society and giving it up does not help with the problems of that realm? Moreover, in such an instance, if there was a “no-caste certificate,” the victim could not have filed a case against the perpetrator for the essence of the crime committed, under the Scheduled Castes and the Scheduled Tribes (Prevention of Atrocities) Act, 1989. On the archetypal question regarding its misuse, like in the case of any other instrument, there are instances of misuse of caste certificates. The question, however, is: Where do we locate the fault, in the misuser or in the instrument?

When seen together, Parthibaraja’s remarks give us a sense of her rejection of the idea of caste and her choice of not availing the ensuing benefits, which might not be the natural consequence of giving up of caste certificates. It is worth noting that the imagination of an equal and a casteless society starts at the end of the notion, acts and effects of discrimination on the grounds of ascriptive identities like caste. Thus, giving up caste certificates, may promote “caste-blindness” which is antithetical to the idea of a harmonious society in the Indian context.

Vignesh is a doctoral student at the King’s India Institute, King’s College London. He tweets @krvtweets.