Most Crimes Against Dalits Are Against SC Women: NCRB Data

The data does not support the controversial theory that caste identities matter less in urban areas. 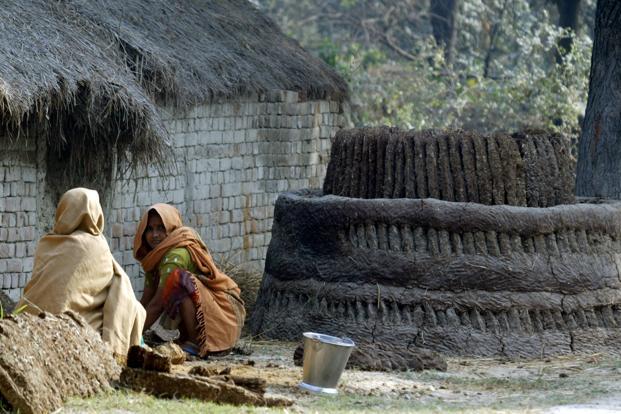 New Delhi: The National Crime Records Bureau (NCRB) report on crime in 2016, released on Thursday (November 20) has reiterated certain popular beliefs while negating others. For the first time this year, the NCRB has released not just state-wise data, but also specific data on metropolitan cities.

The data does not support the controversial theory that caste identities matter less in urban areas. In fact, the rate of atrocities against Dalits in cities mirrors the surrounding rural areas, the Indian Express reported. Uttar Pradesh reported the highest number of atrocities against Dalits, the NCRB data shows, at 25.6% of all cases reported. Bihar (14%) and Rajasthan (12.6%) followed. The numbers of cities followed a similar pattern, with Lucknow reporting the highest number of atrocities reported among the 19 metropolitan cities, and Patna and Jaipur following.

“The only anomaly was Bengaluru, which reported 207 cases, or 13% of all cases in the 19 cities. Comparatively, Karnataka reported 1,869 such incidents, accounting for just 4.3% of all such crimes in the country,” the Indian Express report said.

The data released by the NCRB only reflects the number of cases that have been registered with the police.

While Madhya Pradesh ranked fourth in terms of the number of crimes, it came in first on the crime rate (which takes into account the SC population in the state).

The NCRB data also brought out that most of the crimes against SCs reported were crimes against women, including assault, sexual harassment, stalking, voyeurism and insult to modesty.