The barber has been asked to pay a fine of Rs 50,000 for failing to comply with the diktat of the upper castes. 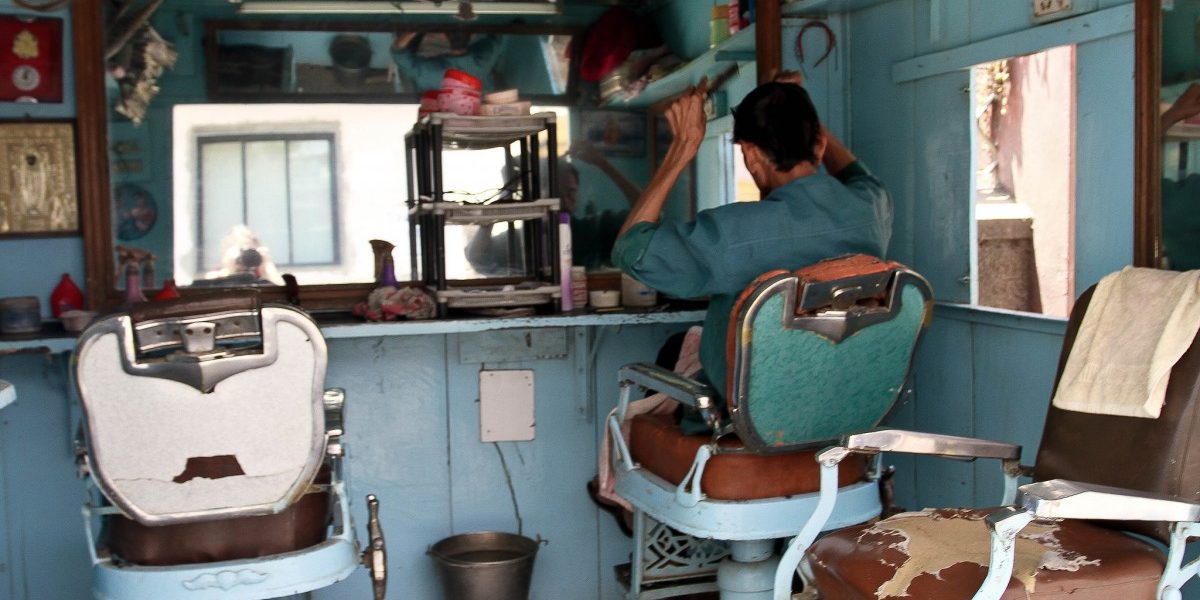 New Delhi: A barber from Mysuru, Karnataka, has alleged that he has been boycotted from his village by upper castes for offering services to customers from Scheduled Caste, Scheduled Tribes, and Other Backward Classes. He has also been fined Rs 50,000 for failing to comply with the diktat of the upper caste members, according to a report by The News Minute.

Trouble has been brewing for Mallikarjun Shetty of Hallare village in Nanjangud Taluk of Mysuru when a person named Mahadeva Nayak along with his aides descended on Shetty’s salon and told him not to cut the hair of members from the lower caste. He was also told by the men to overcharge customers from the marginalised backgrounds, as high as Rs 200 for a shave and Rs 300 for a haircut. Shetty replied that he cannot charge more than Rs 80 and Rs 60 for a haircut and shave respectively, as he wanted to keep prices same for everybody.

Following the above incident, Shetty approached the police, and Nayak and his men were warned. However, to Shetty’s disbelief, the matters only became worse after that.

Not only did Nayak and his aides aske Hallare villagers to boycott Shetty, but they allegedly took Shetty’s 21-year-old son to their residence and forced him to drink alcohol. After he was drunk, he was allegedly stripped naked and his video was shot.

When Shetty decided to approach the police again, Nayak and his men threatened to share his son’s video on social media. This prevented Shetty from filing a police complaint, afraid of the consequences.

The Nanjangud Rural police, who have been looking into the matter, have said that although Shetty has sought their intervention, he has been unwilling to file a case. “Later Mahadeva Nayak showed us the video of Mallikarjun’ [Shetty]’s son,” an official has told The News Minute. “We counselled both of them and sent them back as Mallikarjun did not file a complaint.”

However, Shetty has alleged police inaction as the social boycott has continued. Despite approaching Nanjangud tahsildar for help, Shetty has said that no help has been forthcoming. Vexed over official inaction, he has no option but to speak to the media.

Responding to a written complaint filed by Shetty with Nanjangud tahsildar, Mahesh Kumar, on Thursday, the official said that he would visit the village personally and probe the matter.

“If there is any evidence of any atrocity committed, I will ask the police to take suo motu cognisance and register a first information report,” he has been quoted as saying by The News Minute.