If the Devendra Fadnavis-led BJP government's decision isn't just an electoral gimmick, it will further strengthen the hold of Marathas in the state’s political landscape.

Maharashtra was rocked by months of protests by Maratha groups across the state before the government decided to grant reservations. Image: PTI 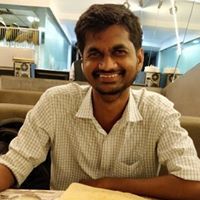 The decision by the Maharashtra government to accept the report of the State Backward Class Commission that Marathas are backward classes and give them 16% reservations will have far reaching implications, not the least for the Other Backward Classes.

The OBCs in the state have been largely neutral to the demands made by Maratha groups for reservations in government jobs and higher education. But there is now an increasing awareness that any such move would further marginalise them and further strengthen the hold of Marathas in the state’s political landscape.

Article 15(4) of the Indian constitution states:

“Nothing in this article or in clause ( 2 ) of Article 29 shall prevent the State from making any special provision for the advancement of any socially and educationally backward classes of citizens or for the Scheduled Castes and the Scheduled Tribes.” The key words in this clause, as far as reservation for Marathas in educational institutions and public employment is concerned, are “socially and educationally backward classes”.

The recently submitted report of the Maharashtra government’s State Backward Class Commission headed by retired Justice N.G. Gaikwad that was specifically tasked with looking into demands of Maratha reservation, has found Marathas to be socially, educationally and economically backward.

After the cabinet meeting on November 18, the chief minister Devendra Fadnavis declared that the state government had accepted this report and is going to table it in the winter session of Maharashtra legislature starting November 19. While considering a caste or community’s backwardness, its social backwardness is deemed the most important.

But since the report is not in public domain yet, we do not know what arguments have been made by the commission to prove the social backwardness of Marathas.

Fadnavis has said that all procedural steps will be completed by end of this month and Maratha community should prepare for celebrations on December 1. This indicates that Maharashtra government is gearing up to implement commission’s recommendation of giving Marathas 16% reservation.

The question that needs to be asked is: how sincere is the government with regards to Maratha reservations? Or is it just an electoral gimmick as parliamentary and assembly elections are around the corner?

Maharashtra’s public has seen this act played out before. The previous government ruled by Congress-Nationalist Congress Party alliance had announced 16% reservation for Marathas and 5% for Muslims. But this decision was later stayed by Bombay high court. 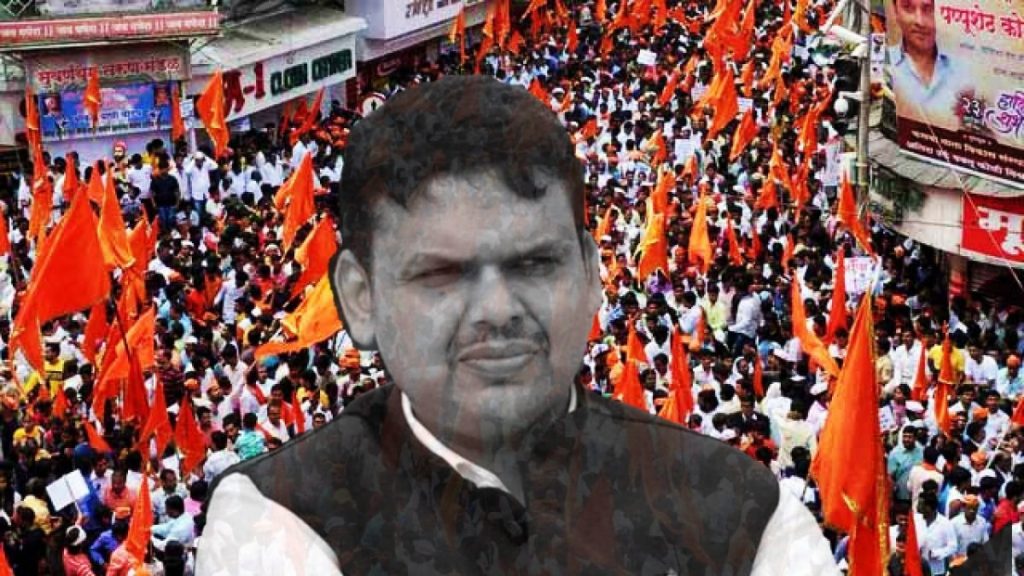 Now if the high court clears the matter in the case of Marathas after backward class commission’s favourable report, it will not be the end of the road. Petitioners may approach Supreme Court where the matter may face the biggest obstacle as Supreme Court’s previous judgements have said that the reservations ideally should not exceed 50% limit since reservation is an exception and exception cannot be greater than the rule.

Even if it is assumed that the government is sincere about Maratha reservation, it will be interesting to see how it accommodates Marathas in the current scheme of quotas. The government has time and again said that it doesn’t want to disturb the current OBC quota and create a separate category for Marathas, while Maratha organisations have demanded that it be given OBC status.

Even though Maharashtra has categories like de-notified tribes, nomadic tribes, special backward category and OBCs, this is a subcategorisation of the OBC quota, following Article 15(4) and 16(4). The reservation for Marathas will also have to be under Article 15(4) and 16(4) in the backward classes quota, which effectively means OBC quota. Fadnavis did declare on Sunday, November 18, that the government will create a subcategory called Socially and Economically Backward Class (SEBC) for Marathas in the OBC category .

Reservation is supposed to be for backward class/es — generally understood as a collection of castes — and not a caste or religion. If Marathas were not included in OBC category, defending the decision in the court would have been tough. The next step will be introduction of reservation bill in the legislative assembly.

The OBC lobby was either neutral or supportive of Maratha reservation so far because it was given the promise that OBC quota would not be disturbed. But now that Marathas are included in the OBC category, a fear is being expressed. OBCs enjoy 27% reservation in panchayati raj institutions (PRIs). If Marathas become an OBC caste, it may pave the way for them automatically getting reservation in PRIs too.

“Implicit in the demand to be included as an OBC is the fact that Marathas will be entitled to 27% reservation in local bodies, right up to the municipal corporation level in Maharashtra. After the 73rd and 74th Constitution amendments, Maharashtra amended the relevant Acts in 1994, 1997, and 2001 so that OBCs are entitled to a 27% reservation in village panchayats, panchayat samitis, zilla parishads, municipal councils, nagar panchayats and municipal corporations. Clearly, then, more than economics it is politics and political representation that is the crux of the demand,” Meena Menon had written in The Hindu in 2009.

If this inadvertent reservation gets through, it will be disastrous for other OBC castes. While social and educational backwardness of Marathas can be proved or disproved, their dominance in political sphere is uncontestable.

If Marathas are so dominant in political sphere even without reservation, they will get much higher representation if reservation gets through. Whatever gains current OBC castes have made in local politics will be lost and they will find themselves pushed to the sidelines again.

It seems government wants people’s attention to stay on issues like reservation and forget about its misgovernance in handling issues like agrarian crisis, farmers’ demands, unemployment, water shortage, etc, in last four years.

The government is giving Marathas reservation in educational institutions while also is refusing to fill teacher vacancies in schools and colleges. “Nearly 75,000 seats for aided college teachers are lying vacant in universities and colleges in Maharashtra, the Maharashtra Federation of University and College Teachers’ Organisation (MFUCTO) has alleged. As per the University Grants Commission (UGC) recommendation, Maharashtra needs 1.5 lakh regular teachers but only 50% of the quota is full as the remaining seats are either vacant or have teachers on clock hour basis,” says an Asian Age report.

On the one hand it is giving reservation to Marathas in public employment, and on the other it is keeping a huge backlog of vacant seats as well as hiring workers on contract. According to a Scroll report, “The latest government statistics on temporary appointments in higher education show that Maharashtra has a little over 8,000 temporary teachers in all its degree-awarding institutions. The estimate of the Maharashtra Federation of University and College Teachers’ Organisation is significantly higher – over 20,000.”

Also read: The Maratha Reservation Conundrum Will Open a Pandora’s Box. Here’s Why

The ruling class is not interested in the holistic overhaul of the society. This failure has resulted in upper Shudra communities asking for last-resort solutions like reservation which can be seen across the country as Patels, Jats, Kapus, Gujjars, etc, agitate for reservations in other states. One can only hope that the reservation for Marathas doesn’t result in polarisation between Marathas and other OBC castes.

Tejas Harad works at the Economic and Political Weekly.