Kumar's wife Sanjitha has said he was regularly insulted because of his Adivasi roots. 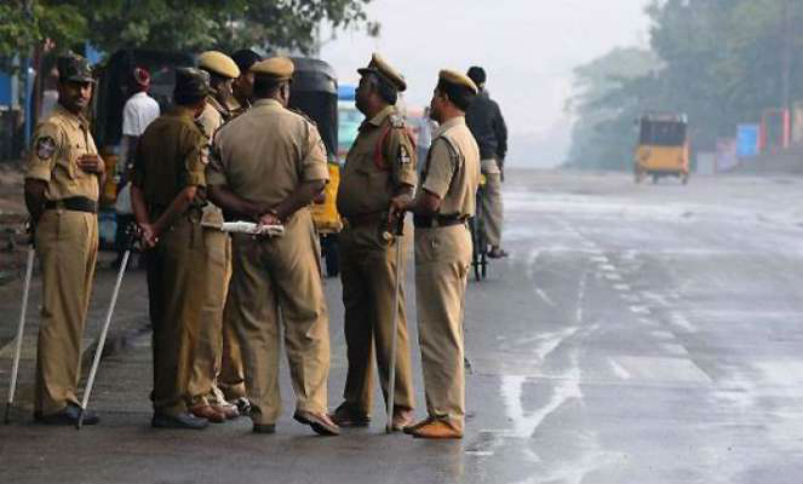 New Delhi: Two days after Kumar, a policeman belonging to a Scheduled Tribe, was found dead on a railway track in Wayanad district of Kerala, his wife has alleged that he had been facing mental torture in the forces because of his caste.

Kumar was deployed at the Kalekkadu Armed Reserve camp in Palakkad city. He is originally from Attappadi, in Palakkad district, reported Manorama Online. Kumar’s body was found near a railway track in distant Lakkidi on Thursday, under circumstances which remain shrouded in mystery.

Lakkidi is in Wayanad district. Between Palakkad and Lakkidi lies Malappuram district.

Police has registered a case of unnatural death but has been maintaining that Kumar may have committed suicide because of “personal issues”. A senior Palakkad district police officer was quoted by PTI as having said, “There was some issue with regard to the allotment of quarters in the AR camp.”

On Saturday, however, Kumar’s wife Sanjitha levelled allegations of severe caste discrimination against Kumar’s colleagues. “Kumar was mentally tortured by his seniors because he belonged to the lower caste,” Sanjitha told the media.

She added that he was being regularly insulted in the camp due to the fact that he belonged to the Adivasi community. Kumar, according to Sanjitha, had told her that he was often forced to work overtime because of his caste background.

Also read: In the Battle to Annihilate Caste, a War of Words Is Pivotal

Leader of the opposition in the state and Congress leader Ramesh Chennithala has meanwhile said that even the alleged suicide of the policeman was a shame on Kerala. “The [home] department must initiate action against those officers who forced the policeman to commit suicide,” he said.

The issue of caste in military and paramilitary forces and among personnel entrusted with law and order maintenance comes up ever so often in public debate, as it did back in May when the Delhi high court bench of Justices Vipin Sanghi and Rekha Palli made sharp observations against the Centre’s defence of caste-based recruitment to President’s Body Guards (PBG).

In several other professions as well, including medicine and academia, caste discrimination has proven rampant in recent times, as can be seen in the suicides of University of Hyderabad scholar Rohith Vemula and Mumbai doctor Payal Tadvi.