Three recent murders are testament to the fact that in addition to the subjugation of Dalits by 'upper' castes, there are also socio-economic factors in play now. 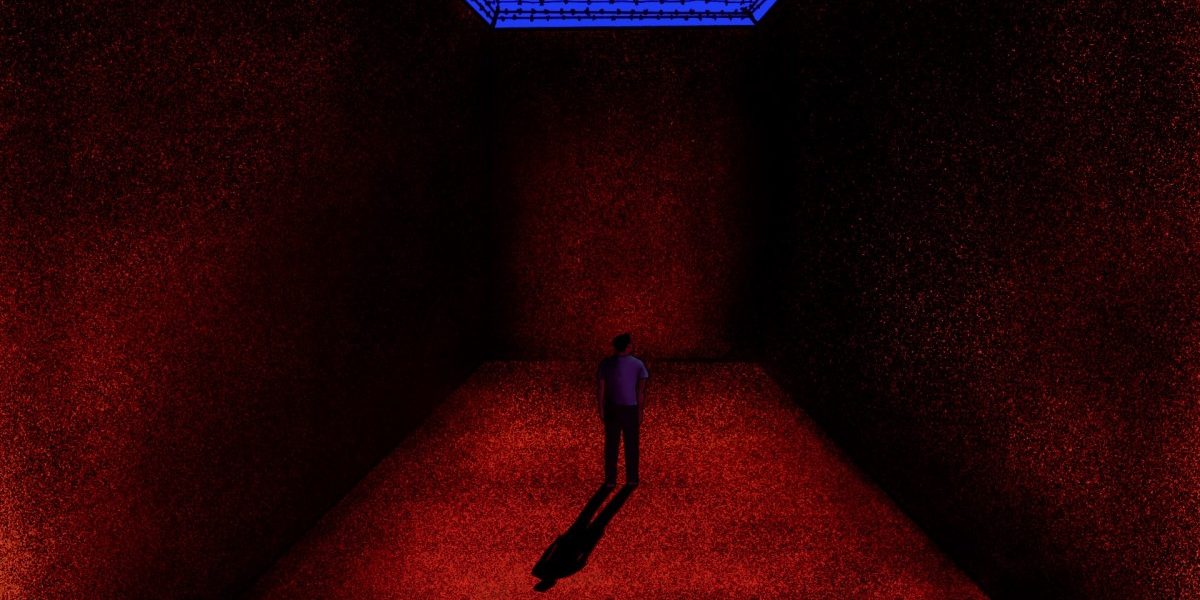 Vijayawada: On January 1, a physiotherapist from the Dalit community, Adam Smith, was beaten to death at Adoni in Andhra Pradesh. Smith was from Kurnool district in Rayalseema and had been riding a motorcycle when he was attacked with pipes, iron rods and boulders. His wife Maheswari, who was riding pillion, suspected her father’s role in the brutality.

Maheswari’s parents had been opposed to their marriage, as Smith did not belong to the same caste as them – Kuruba, classified as an Other Backward Class community. The two had been friends for the last eight years, since they were in college, and had married two months ago at the Arya Samaj in Hyderabad.

On September 26, 28-year-old interior designer Hemanth Kumar was abducted from his house in the Hyderabad suburbs and killed. Kumar belonged to the Vysya community and had recently married a woman from the Reddy community, Avanthi, in spite of resistance from the latter’s parents.

Avanthi too had been abducted on the same night but managed to escape. Hemanth was strangled to death, according to police.

On September 15, 2018, a 21-year-old Dalit man, Pranay Perumalla, was hacked to death in front of his wife Amrutha in Telangana’s Miryalaguda.

Amrutha told police that her father, Maruti Rao, had killed Pranay as he was opposed to the marriage. Amrutha’s family is wealthy and belongs to the Vysya community.

Maruti Rao later died by suicide at a hotel in Hyderabad.

A deeper look into the three murders reveals that socio-economic angles have also come into play. In Hyderabad, where both the victim and the perpetrator were from ‘upper’ castes, the economic disparity became a factor. Also evident is the question of caste dominance even among sections that have already been marginalised.

A women’s rights activist The Wire spoke with said it would be worthwhile to view the killings through the gender perspective, besides caste and class factors. “In every killing involving inter-caste and interfaith marriages, the common thread is that freedom of choice is denied to girls,” says Tirunagari Jyotsna, a retired professor in management studies who runs an NGO, Samskar Foundation, in Telangana.

“Girls are treated as a property which is the root of the problem,” she added.

Damera Suman of the Dalit Student Union said, “If a Dalit boy marries an ‘upper’ caste girl and is killed, we would brand the murder with the often used term of ‘honour killing’. That is incorrect. What it is, is a caste killing.”

Suman also cited instances of marriages between a boy from an ‘upper’ caste and a Dalit girl, where the boy has been denied a share in ancestral property and was shunned by his community.

The use of violence in the aftermath of inter-caste marriages has a history in the region. The social norm of marrying within one’s caste came into question following violent protests in Karamchedu (1985), Neerukonda (1987) and Tsundur (1991) in the coastal regions of Andhra Pradesh. The ‘upper’ caste Kammas and Reddys were accused of executing a routine slaughter against Dalits at the three places.

Former lawmaker and minister Dokka Manikya Varaprasad, who is from the Dalit community, said that caste has been the primary bone of contention. “One cannot ignore the role of caste in any violence borne out of social conflict. After the Karamchedu massacre, the land-rich Kammas, alienated from the other numerically dominant communities, migrated to urban areas,” Varaprasad added.

According to Varaprasad, OBCs who have risen to occupy political and economic spaces usually occupied by ‘upper’ castes have continued with the older social order.

“Earlier, the agriculture land ceiling laws introduced after the abolition of the Zamindari system forced Brahmins to give up their hold over agraharams. They moved to urban areas. The ‘upper’ castes by and large lost their grip over villages and the rural economy. But, 34% reservations in local bodies and the post-Mandal Commission benefits helped in rapid political and social advancements of the OBCs,” he said.

This appears to have contributed to the caste crime in the Kurnool district.

The IT revolution in the 1990s spurred the migration of educated youths from rural parts to urban spaces and even overseas, blurring the caste contours to some extent and making inter-caste marriages less of a taboo in this tribe.

To quote Satish Chandar, writer and senior journalist based in Hyderabad, caste crimes registered a spurt in Telangana after it was carved out of Andhra Pradesh in 2014.

“Big farmers owning large parcels of lands who migrated to Hyderabad and major cities as a result of Naxal violence, returned to villages, thanks to K. Chandrasekhar Rao’s Rythu Bandhu scheme. The scheme offers an annual amount of Rs 8,000 per acre to “legitimate” farmers regardless of the size of landholdings and the economic status of the beneficiaries. The return of landlords only makes way for reinforcing the caste-based social order in villages,” says Chandar.