The team's report noted that as a minority in the village, Dalits had been “experiencing a number of repressive acts and atmosphere over decades”. 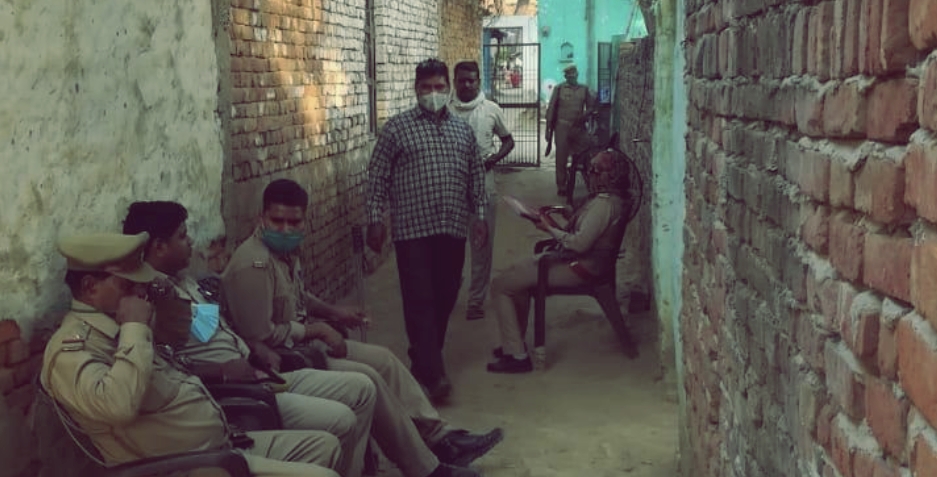 New Delhi: A fact-finding report on the gang rape by upper caste men and eventual death of the 19-year-old Dalit woman in Uttar Pradesh’s Hathras district was released by the National Alliance of People’s Movements (NAPM) on Tuesday.

Referring to the Khairlanji murders that took place in Maharashtra’s Chandrapur district, the report said, “After 14 years, on the same date, i.e., September 29th, we have witnessed the Hathras incident, rape and murder of another Dalit victim.” The report terms these “atrocities” a result of the “cumulative effect of caste, gender, inequality and injustice.”

After the team obtained written permission from the Sub Divisional Magistrate, the team reached the village in two separate groups of five and four members at around one pm on October 9 to talk to the victim’s family. The report noted that as a minority in the village, Dalits had been “experiencing a number of repressive acts and atmosphere over decades”.

The upper caste families of Thakurs have used services of Dalit families as agricultural labourers. The report notes that Dalits in the village primarily earn their income from rearing cattle. “Dasya’s [name changed] family through her father, was allotted 5 bighas of land by Mayawati’s government in 1990s. However, till today, they are in physical possession of only three and half bighas while the rest is apparently encroached upon by some Brahmin family. They have small supplementary income from cattle rearing, through sale of milk,” the report said.

The report also referred to an old incident where the victim’s grandfather was attacked by the accused Thakurs’ grandfather over a rift involving cattle, after which his finger was cut off. But the two families have not witnessed any sort of violence or confrontation in the past two decades, and hence the incident of September 14 was “totally unexpected and unwarranted.”

The report also mentioned that at the AMU JNMC Hospital, where the victim was taken after the reference from a district hospital, the hospital staff were not cooperative as they were under “enormous pressure” since the beginning of this case.

Also read: Hathras Case: Doctor Who Contradicted UP Police Version on Rape Has Now Been Sacked by AMU

The report says, “It is however, shocking that the doctors, who must have checked her whole body, didn’t examine anything related to sexual assault, nor did they enquire with her family till she herself brought out the truth. This passage, rather wastage, of time could be deliberate since late examination couldn’t ever prove rape.”

The report also referred to the MLC report which records her version of penetration of her vagina by a penis.

Refuting the theory about a purported honour-killing and that the victim was in a relationship with the accused, the report said that the victim had been harassed by the accused men from the family, Sandeep and others for the last six months. She was once pulled by him near the field but had escaped. “The family, however, was very categorical in refusing to accept the false story of some communication as also relation between Sandeep and Dasya who were in touch through phones and therefore she was killed by her own family, which was honour killing,” it said. 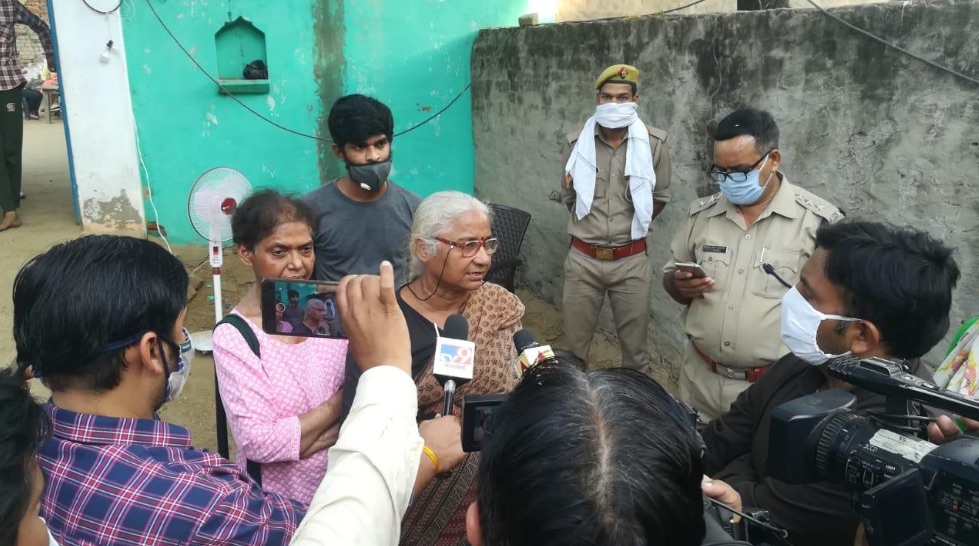 The report said that while some local political leaders, including Congress leader Shyoraj Jivan, had come to see the victim, no prominent leaders from the state capital, Lucknow had paid any attention to the case. Condemning the arrest of Jivan, the report says, “Shyoraj Jivan was one who spoke out in anguish and anger and made a statement to some media in the same mood that if anyone happens to look at Dalit girls with wrong intention, his eyes would be popped out! We hear such kinds of statements by many in politics that are violent especially when it is based on casteism and communalism that goes unpunished! However, Shyoraj Jivan was arrested and is still in jail.” The team also condemned the arrest of a journalist from Kerala along with three others while on their way to the village.

Also read: Hathras Case: Doctor Who Contradicted UP Police Version on Rape Has Now Been Sacked by AMU

Noting that the cremation was undertaken without the consent of the family in the wee hours of the morning after her death, the report said that wide media attention and uproar was inevitable. It was because of this public outrage, the report said, that the Uttar Pradesh Government announced a compensation of Rs 25 lakh to the victim’s family. However, only 8-10 lakhs have been received by the victim’s father.

The report said that the police’s behaviour, in this case, has been rather “suspicious” and noted, “The reasoning, which the state government was compelled to present, when there was condemnation coming in from all quarters, was that they wished to avoid violence by getting rid of the body. None can believe this as the police can’t, themselves, declare their inability to protect the victim and to prevent any untoward incident.”

It also alleged, “Rather such an awfully inhuman and criminal act on the part of the state with no repentance, nor any response to our serious questions or legal challenge, has proved that the state itself wanted to suppress the issue with casteist, manuvadi and inhuman anti-woman elements exposed through this and other incidences in Unnao, Balarampur, or Azamgarh cases, before and after.”