Forget Tokenism, We Need Proper Representation of the Marginalised in Government, Academia, Media

Despite constitutional provisions to distribute power among different social groups, every sector in India still continues to be plagued by the hegemony of the privileged. 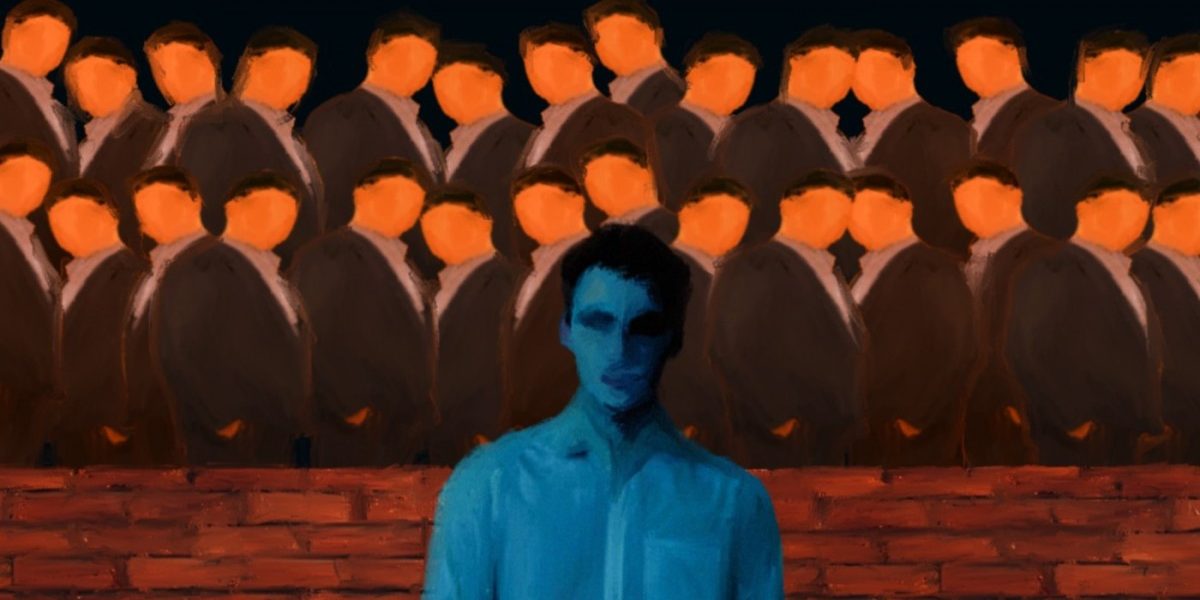 During the framing of India’s constitution, it was emphasised that without ensuring the due representation of oppressed castes in fields of power (such as the administration), there cannot be any real change in the destiny of the country. The idea was to distribute power among different social groups equally.

It was for this reason that several written provisions were incorporated into the constitution to ensure representation of these communities. Dr. Babasaheb Ambedkar explained, “The administration which has now – for historical reasons – been controlled by one community or a few communities, that situation should disappear and that the others also must have an opportunity of getting into the public services.”

However, it seems that independent India did not live up to this constitutional vision. In the recent parliament budget session, the Union government revealed the statistics of representation in key government appointments. Out of 91 additional secretaries, the number of officers belonging to SC/ST and OBC communities is 10 and four respectively. In the rank of 245 joint secretaries, only 26 belonged to SC/STs and only 29 to OBCs.

Power is not just administrative or political, it is also social and intellectual, thereby it can set or distort narratives. As a result, it becomes important that there is adequate power-sharing in fields such as academia or media, which create knowledge.

However, data reveals that these fields have been hegemonised by the privileged castes as well. As of January 1, 2022, 234 posts under the professor category reserved for SCs, 107 posts for STs, and 352 posts for OBCs were lying vacant in 45 Central universities, out of the total sanctioned posts of 306, 140 and 389 respectively. At the Indra Gandhi National Open University, there is just one professor from the SC community; none of the professors are from ST and OBC communities.

Rather than being institutions of progressive thought, premier institutes such as IITs and IIMs  have become centres of exclusion.

Furthermore, even if students and faculty members from marginalised communities make their place in these elite institutions, they are subjected to institutional discrimination.

During the pandemic, a video surfaced on social media, where a privileged caste faculty member at IIT Kharagpur was found abusing students from Dalit and Adivasi communities in an online classroom.

In another recent incident, a qualified faculty member at IIT Madras submitted his resignation on the grounds of institutional caste discrimination. Several students from marginalised communities in these elite institutions have died by suicide.

Such news shows a disturbing pattern of harassment, discrimination and exclusion. Rather than providing a conducive environment for disadvantaged students and faculty, there is an atmosphere of fear and a culture of discouragement.

Hegemony of privileged castes in media

It would have been hoped that the fourth pillar of democracy, the media, would highlight these issues and cases. Pressure from the press has often brought accountability. But, in cases of caste under-representation and exclusion, the media itself has acted in complicity. 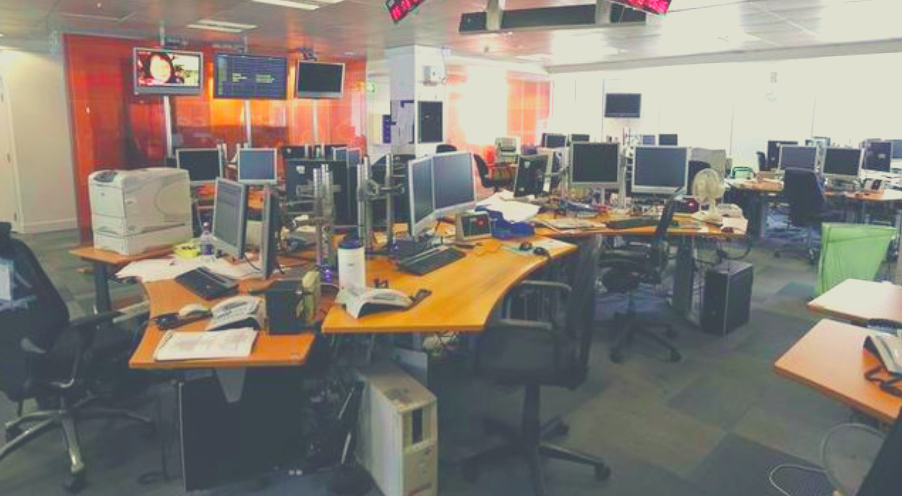 A study conducted by Oxfam India and Newslaundry noted that “three out of every four anchors of debates are upper caste”. In addition, “for over 70% of their primetime debate shows, news channels draw the majority of the panelists from the upper castes”. Of 121 managerial positions in newsrooms surveyed, 106 were occupied by members from privileged castes.

Also read: The Dalit Voice is Simply Not Heard in the Mainstream Indian Media

It is clear that newsroom debates happen on topics chosen by individuals from privileged castes. This goes on to explain why the issues that matter most to neglected and oppressed communities do not find their space in the mainstream media.

Ambedkar had feared such a situation. He once observed that if in Independent India, the hegemony of privileged castes continues then “the result will be that the administration unbridled in venom and in harshness, uncontrolled by the legislature and the executive, may pursue its policy of inequity towards the Untouchables without any curb”.

Without scrutiny from media and academia, the administration’s lack of accountability has worsened.

Social narratives can only change when there is appropriate distribution of “power”, as suggested by Ambedkar. Those in the top positions, involved in policymaking, have a strong influence on ideas and belief systems from top to bottom. Therefore, it is necessary to ensure due representation of marginalised communities. India does not need token appointments. It needs due distribution of power and resources for the marginalised communities.

Anurag Bhaskar is an assistant professor at O.P. Jindal Global University, Sonipat. Divyank Yadav is a lawyer and policy professional.