Meet the Dalit Cook in Rural UP Whose Food Goes Untouched

Deep inside the heartland of India, where jati-dharm have ruled hearts and minds for aeons, divisions along caste lines are etched in stone. 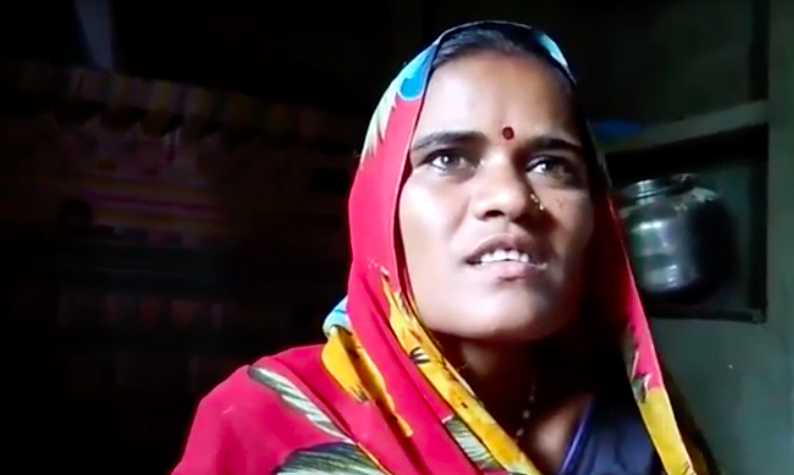 And these are our cities.

The same places where we mark out specific cups for the domestic help to have chai in.

Deep inside the heartland of India, where jati-dharm have ruled hearts, minds and souls for aeons, divisions along caste lines are hardened, etched in stone. It becomes a fact of your life, something you never question, because it is your lot in life. So, what’s there to question? Habituated to being manipulated and divided by those who see them as “vote banks”, not human beings, they have internalised entitlement, prejudice and the feelings of superiority and inferiority that come with the territory. Centuries of systemic oppression, as we know, can do that and more.

We recently reported on one such case of ugly discrimination in the badlands of Bundelkhand, at the primary school in Madavra village in the district of Lalitpur, where Usha has been appointed as a cook. But since she’s Dalit, nobody is willing to eat the food she makes.

She was appointed the school cook five years ago, but has cooked food for the school only once in all that time. “Nobody ate it. I understood why. I never cooked here again,” she says, quite simply, and adds, distinctly matter of fact, “What’s the point of wasting all the supplies?”

She needed the job and asked to stay on, and by default, took on the other work – jhaado poncho, bartan dhona – in an organic manner, she remained an employee of the school and is today the cleaning lady. Naina Jain, the pradhan adhyapika, or teacher-in-charge, confirms this, and is nonplussed at the bhed-bhaav, or discrimination, being actively practised around her. “It’s just the way it is,” she states.

A status quo then that goes uncontested as entire generations of children are taught the oldest form of discrimination – untouchability or chuna chooth – at school, the very place where they’re supposed to be gaining wisdom, eye-opening knowledge that will arm them to make something of themselves in the brave new world they will come of age in. Freeing them of biases would be a good aim to have in 2017, you’d think – something the teachers, the authorities can surely introduce?

We found some cause for hope at the local block resource centre, face-to-face with the caretaker, Ram Gopal Varma who begins by thanking us for letting him know what’s been transpiring and even promises a supervision round next week. “Apne saamne banvaunga khaana aur svayam bhojan karunga (I’ll have the food made in front of me, and will eat myself),” he says, all charged up. We ask to tag along at this Amit Shah-inspired lunch-outing, and he agrees, but is already resigned about the outcome. “See, there’s nobody to blame here or initiate prosecution against, is there? Our worker is not at fault. So, what can we do? What will you have us do? Get the guardians and parents arrested?”

At the end of the day, he says, it is their job to ensure that there is food made for the students and everyone. “But if someone doesn’t want to eat, well, they don’t want to eat. They can get their own food from home, or eat and come. As they wish,” he says.