Cisco, Caste Discrimination and the Endurance of Denial in Overseas Indians

In the US, the model minority is celebrated for their hard work but what goes undetected is the deep-seated caste identities they hold on to reflexively. Last month, the California Department of Fair Employment and Housing filed a lawsuit against Cisco, a multinational technology company, alleging that the company failed to prevent discrimination against a Dalit engineer in San Jose by two of his Indian-origin co-workers.

A few articles were published discussing the history and the law related to the case and then there was silence. In the backdrop of the Black Lives Matter protests, one would think that this kind of wrongful discrimination against an Indian in the US would enrage the Indian media, which is quick to condemn discrimination of any kind. But it hardly created a buzz.

The response from Indians – both in India and the US – to the Cisco case has been lukewarm, at best. An author of an article on The Wire started a thread on Twitter to inform people about the case, and Indian techies reacted sharply. They got defensive and claimed that IT companies are great levellers. They called the whole affair nonsense, labelling it either as ‘Left’ or ‘liberal’ propaganda. The complainant was shamed for acting like a ‘victim’.

This backlash illuminates a curious case of selective outrage and denial of caste-based discrimination in the US among NRI Indians. Yet, just because there is denial does not mean that the problem does not exist. If caste identity follows Indians across the ocean, it adds an extra layer of difficulty in fulfilling the American Dream. This dream is already hard to get to, given the ever-changing work visa and green card rules.

Last year, a series on “Caste in America” produced by the Pulitzer Center in partnership with WGBH News uncovered the multiple aspects of subtle caste discrimination on US university campuses and within social networks. Vague conspiracy theories like ‘non-Dalit students are not being able to prosper economically in India because the “lower castes” have monopolised the government’s welfare schemes’ fly around the campuses.

“Reservation” is an unpopular word, in India and abroad and is blamed for “reverse discrimination”. The covert anti-caste biases lurking on campuses are often missed by non-Indian students or teachers, who are not familiar with the caste hierarchy. One of the articles quotes Kevin Brown, a professor at Indiana University’s Maurer School of Law and an expert on caste, who talks about how caste falls in a legal blind spot in the US.

“The United States doesn’t recognise the concept of caste, so it’s not included in any of our laws that prohibit discrimination. We in the US just haven’t had as much experience with problems within the Indian communities that moved to the United States. So our legal system hasn’t caught up to that. Unfortunately then, there are very little protections for Dalits in the United States for the discrimination that they encounter here with caste Hindus.”

Though Indians represent the second-largest group of international students in the US, universities are just beginning to understand and address caste dynamics among its student population.

The same article mentions that Dalit activists are of the opinion that another venue where caste bias occurs is Hindu advocacy organisations like the Hindu American Foundation of Washington, DC. Suhag Shukla, the organisation’s executive director is offended by this charge.

She said, “Where (there is) any sense of hierarchy and any sort of manifestation of caste that denies human dignity, HAF firmly believes in the annihilation of those types of practices, but where some sort of caste tradition might give people a sense of solidarity or a way of relating to one another is a force for good.”

She refers to the many groups that are operational for members of a particular caste. Those groups claim that they promote a sense of community and the preservation of culture.

A second article from the series mentions one such association, Nair Service Society of North America (NSSNA) that has taken it upon itself to educate first generation Indian Americans about their culture and heritage. This association has its own matchmaking website and conducts “Mr Nair” and “Mrs Nair” contests at their conventions. At a youth seminar organised by the association, when caste comes up during the lecture Q&A session, muddled justifications were offered to answer the questions. 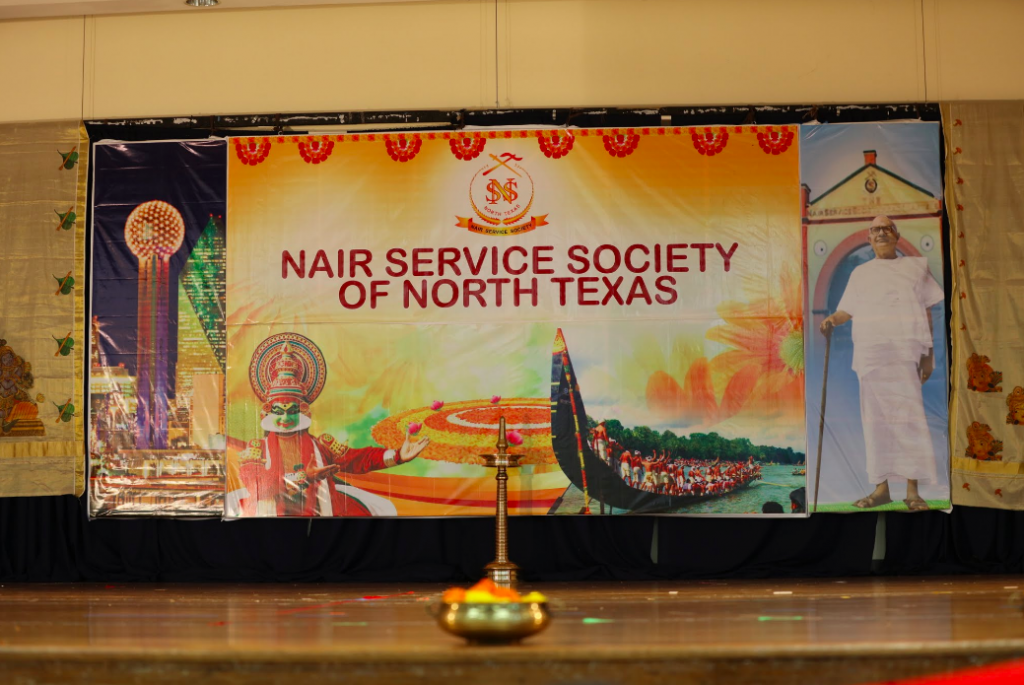 The caste system is compared to the structure of a company — with manual labour at the bottom, management and sales in the middle and upper strata, and executives at the top. And then the discussion invariably steers towards reverse discrimination in Kerala, how that is a problem and why NSS should take active steps to bring justice there.

There are anecdotes like this and then there is a formal report that was published in 2018.

The first of its kind, the report is based on a survey carried out in 2016 by Equality Labs, a South Asian American human rights and technology start-up. Based on the response of more than 1,500 participants, it examined caste discrimination in the South Asian immigrant community. It found that 25% of its respondents had faced verbal or physical abuse based on their caste. As many as 67% of the Dalits surveyed reported being treated unfairly in their workplace because of the same. Over 40% of the Dalit respondents have reportedly been rejected in a romantic partnership on the basis of caste.

Indian American organisations like HAF have criticised the survey’s methods and findings. They, along with World Hindu Congress, have denied that Hindus are socially divided by caste in the US and claim that caste is no longer relevant.

Given how polarised the Indian diaspora is regarding the prevalence of caste discrimination in the US, it is not surprising that the recent Cisco case has received a tepid response.

The incident will be interpreted and dissected in several ways in the coming few months and perhaps forgotten in the long run but the general denial of caste discrimination in the US might continue. Denial is a long-favoured reaction for Indians when it comes to caste. Whether it is about the present or the past, irrespective of which part of India they originate from.

I encountered something similar when I approached a New Jersey-based magazine led by progressive Bengali expatriates to publish a book review. The book titled Blood Island authored by Delhi-based journalist Deep Halder is about the merciless state-sanctioned brutality unleashed on Marichjhapi island in Bengal’s Sundarbans and its refugee inhabitants, most of whom belonged to a Dalit sub-caste in 1979.

The editors initially had a few questions about the authenticity and the enormity of the incident. They couldn’t believe that more than 7,000 Dalits had been killed by a Left Front government that claimed to be loyal friends of the marginalised during their regime. After emailing back and forth for a while they decided to include it in their upcoming edition, but early this year I received word from them that they were unable to include the review due to lack of space.

The magazine is professionally managed and has printed several of my fiction and nonfiction pieces earlier so this excuse seemed a bit flimsy. I withdrew the review thereafter and published it in another magazine but the incident left me with a bitter taste.

I asked myself, why did they refuse to publish it? Was it because the book discussed a heinous Dalit massacre deliberately left undocumented in Bengal? Or was it because Bengali expatriates will always have a soft corner for the Left Front, irrespective of what they did?

I did not find an honest answer but I could not brush off the uncomfortable vibe I had got from them either. Then I realised. They were in denial. Just the way today most Indians are about the Cisco case. Therefore, there is no outrage on social media, no show of solidarity, and no protest.

Isabel Wilkerson wrote in her recent feature for New York Times Magazine, “Modern-day caste protocols are often less about overt attacks or conscious hostility. They are like the wind, powerful enough to knock you down but invisible as they go about their work.” This is an accurate depiction of how caste discrimination operates in US.

Literature on Indian diaspora living in America portrays the group as educated, highly skilled migrants in pursuit of their American Dream. The model minority is celebrated for their hard work and achievements but what goes undetected is the deep-seated caste identities they hold on to reflexively. They are conditioned to take to certain social institutions and mores without questioning them.

The goal of shedding all caste prejudices might still be a long way off in America and any other nation but the least the Cisco case can do is act as a catalyst to bring about an awareness of how perfectly modern and rational people are capable of slipping back to practicing a way of living they have worked hard to move away from when they came to a new continent to make a fresh start.