The California government used sections of the Civil Rights Act, which emerged out of the struggle against segregation, to file a lawsuit on grounds that a Dalit had been discriminated against by his 'upper' caste supervisors.

A visitor walks past a Cisco advertising panel as she looks at her mobile phone at the Mobile World Congress in Barcelona February 27, 2014. Photo: Reuters/Albert Gea/File Photo

San Francisco: A California trial court has stayed the hearing of petitions filed by US multinational Cisco seeking to dismiss a caste-discrimination lawsuit against the company. The hearings, which were to begin on Tuesday, have been postponed to September.

Cisco had earlier also attempted to compel arbitration in the case. While this was denied by the trial court earlier this year, Cisco has appealed to a superior court. The arbitration appeal is still pending.

Cisco had also filed a demurrer (which, while granting the facts of the opponent’s claim asks for dismissal as irrelevant) and a motion to strike petition aimed at dismissing the case on the grounds that caste and ethnicity are not protected classes under the Fair Employment and Housing Act.

Last year, the California Department of Fair Employment and Housing had filed a lawsuit against Cisco on the grounds that a Dalit employee had been severely discriminated against by his ‘upper’ caste supervisors. While the US does not specifically have laws against caste discrimination, the California government used sections of the historic Civil Rights Act, which emerged out of the African American struggle against segregation.

The lawsuit is historic in its recognition of caste discrimination practised in America. In addition to attracting enormous media attention, it has also seen interventions by human rights groups and a Hindu community organisation.

Earlier this month, the Ambedkar International Centre sought to be made amicus curiae (impartial advisor to the court) in the case. A number of Indian American organisations including Ambedkar King Study Circle and Hindus for Human Rights, added their names in the amicus brief.

Also read: Cisco, Caste Discrimination and the Endurance of Denial in Overseas Indians

He told The Wire that California law clearly outlaws ancestry discrimination and caste is a form of ancestry-based discrimination. “If you are born Dalit, your children will be Dalits and nothing can change that,” he says, adding that the court has solid legal ground to say caste discrimination is illegal.

“Caste discrimination is also a form of colour discrimination. Though there are Dalits with lighter skin, there is a perception that Dalits have darker skin pigmentation,” said Rushing. “It’s no coincidence that Martin Luther King declared himself an untouchable. He saw direct parallels between the plight of Dalits and that of African Americans,” Rushing said.

Meanwhile, the Hindu American Foundation (HAF) also filed an intervention in the case earlier this year, on grounds that caste had “nothing to do with Hinduism”. 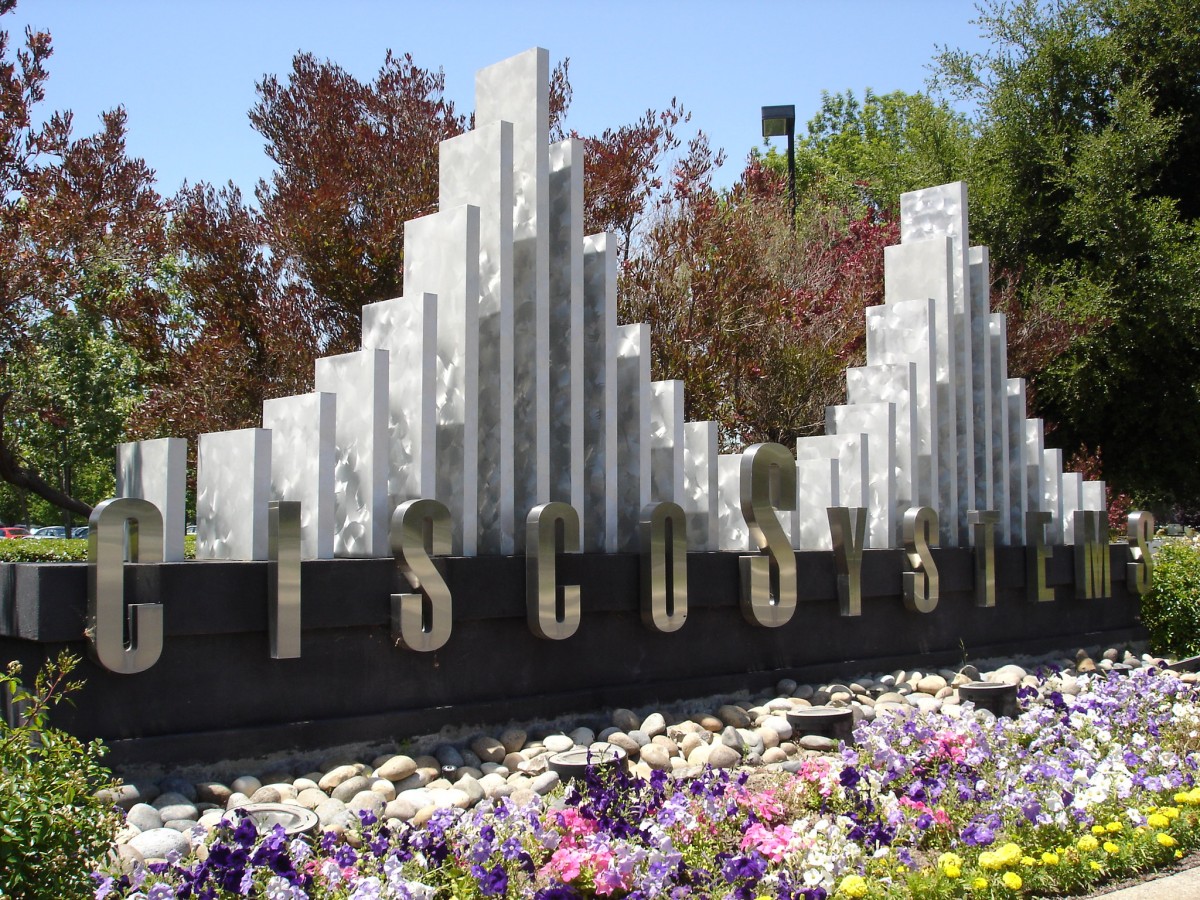 While the California lawsuit calls caste “a strict Hindu social and religious hierarchy”, HAF filed a motion to intervene in the case on grounds that the state was violating the rights of Hindu Americans. “A caste system is in no way a legitimate part of Hindu beliefs, teachings or practices. HAF vehemently opposes all types of caste-based discrimination and takes great exception to the State of California defaming and demeaning all of Hinduism by attempting to connect a caste system to the Hindu religion,” stated HAF’s intervention.

“HAF vehemently opposes all discrimination and stopping it is a worthy goal, one that directly furthers Hinduism’s teachings about the equal presence of the divine in all people,” said HAF in a statement to the press.

According to Anil Wagde of the Ambedkar International Center, HAF’s intervention is an attempt to obfuscate the matter and confuse the court. “That is not the point we are here to debate. We are not interested in getting the court to rule on Hinduism. We are also aware that when people belonging to lower castes move away from Hinduism and convert to other faiths, they often continue to be discriminated against based on their caste. What we want is for caste to be explicitly mentioned as a discriminatory category in the U.S.,” he adds.

Rushing, meanwhile, believes the issue central to the case is discrimination based on ancestry, race and colour, and whatever the roots of caste discrimination are, he would leave to others to decide. Rushing said the case exemplifies the American story and the response to the petition would determine whether America is really a country where everyone is equal under the law and people from around the world can seek their version of the American dream without old biases held against them.

At the heart of the Cisco case are two men who were classmates at the Indian Institute of Technology over two decades ago, one Brahmin and one Dalit. Twenty years later, both men made it to Cisco’s headquarters in Silicon Valley. The California government lawsuit details the manner in which the Brahmin “outed” the other man’s caste at work, and told colleagues that his former classmate was Dalit as he had not made it to the general merit list at the Indian Institute of Technology, implying that he had made it via reservations, India’s affirmative action programme. Another colleague at Cisco has also been accused in the lawsuit of discrimination against John Doe (a pseudonym widely used in US legal cases).

The lawsuit, an outcome of years of investigation, says that after John Doe confronted his supervisor (his former Brahmin classmate who had hired him at Cisco), over outing his caste, and filed a complaint against him with Cisco’s HR, he was systematically targeted and went from being a top performer to having his work significantly curtailed and team members removed from his projects. According to the lawsuit, an investigation and a further re-investigation conducted by Cisco found evidence of caste discrimination and yet the investigations were closed on grounds that no discrimination had occurred.

Cisco denies any discrimination in the case.

“At Cisco, we are committed to a culture of trust and transparency where we encourage all of our team members to speak up when they have any type of concern. We have zero tolerance for discrimination and take all complaints of unfair treatment very seriously. While caste is not currently protected under U.S. discrimination laws, we support legislative efforts to ensure a fair and equal workplace for all. In this case, we thoroughly and fully investigated the employee’s concerns and found that he was treated fairly, highly compensated, and afforded opportunities to work on coveted projects. If we had found any discrimination or retaliation, we would have remediated it. We welcome and encourage our employees to share their experiences on how to strengthen our foundation of an inclusive culture and will continue to do everything we can to promote fairness for all,” says Cisco’s statement emailed to The Wire.

In the court declarations made by the two Cisco engineers accused of caste discrimination against John Doe, both have said that while they were born into Brahmin families they have never supported the caste system. The man who studied with John Doe at IIT, says he does not follow organised religion and has publicly criticised the caste system. His declaration goes on to say that he hired John Doe at a competitive salary and a large compensation in stocks that made him one of the most highly paid employees. He further stated that it would be illogical for him to have hired Doe and helped advance his career only to then hinder his performance because of his caste.

Also read: Can Local Forms of Oppression Spread Their Wings Across the Globe?

His colleague and co-accused in the lawsuit said in his deposition that the Department of Fair Employment and Housing did not offer the two accused the same level of anonymity as the complainant and revealed their names while keeping the complainant’s name anonymous, thus subjecting them to public commentary and ridicule, affecting their reputations and career prospects. “The DFEH could very well have referred to us as Doe’s Supervisors without diminishing their ability to litigate on behalf of Doe,” said the declaration.