Although Sikhism originally called for and practised egalitarianism, casteism had been brought into the community in the 18th century. 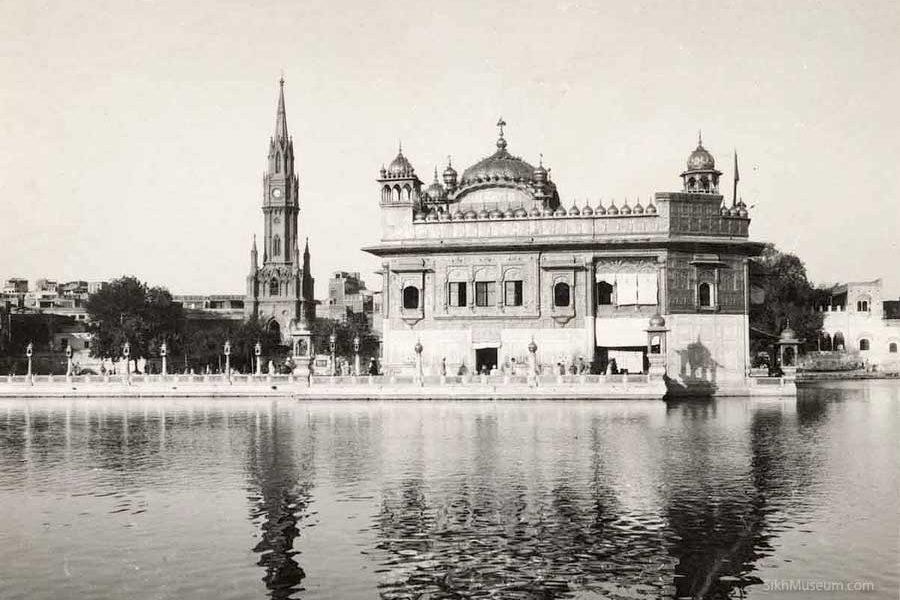 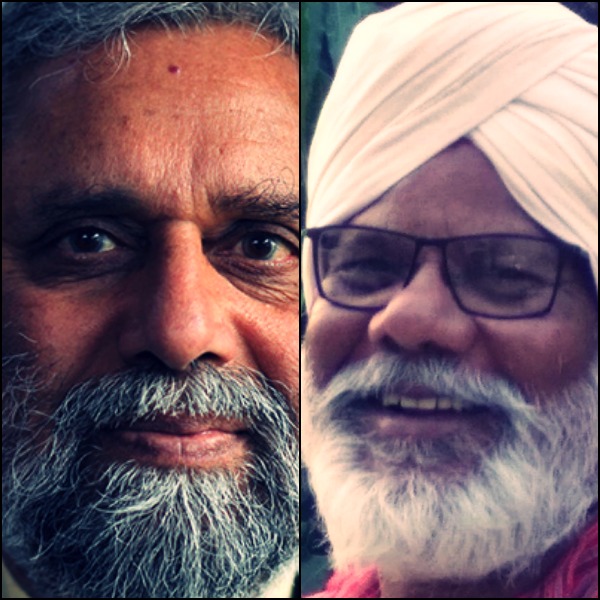 In the year we are celebrating the 550th birth anniversary of Guru Nanak, who led the biggest egalitarian revolution – spiritual and social – in the 15th and 16th century Punjab against caste and gender inequalities, we need to remember and celebrate a something that happened 100 years ago, that tried to rekindle the spirit of Guru Nanak’s teachings.

This happened on October 12, 1920 on the premises of Darbar Sahib or Golden Temple in Amritsar. A practice had emerged whose precise origins are still not clear where those in the ‘lowest caste’ group – whom we call Dalits today – in Sikh society, were not allowed to offer karah prasad at Darbar Sahib, the holiest shrine of the Sikh.

This appears absolutely revolting today but it had been going on then for several decades. The revolt that occurred that day was momentous not only in raising troubling questions about the historical evolution of the Sikh community but also in terms of the imprint it left on the institutions, religious practices and the political movements of the Sikh.

On that day, a group of baptised Dalit Sikhs, who had organised themselves under the banner of Khalsa Baradari, accompanied by an enlightened group of students and professors of Khalsa College, Amritsar, which included Bawa Harkishan Singh and Teja Singh (who later on became the principal of the college), marched from Jallianwala Bagh in a religious procession carrying karah prasad to offer at Darbar Sahib.

A word spread in the Darbar Sahib premises about this unexpected and unusual event.

It created an atmosphere of commotion and panic among the pujaris (priests) who had been serving at Darbar Sahib for long. When the procession reached Darbar Sahib, the Head Granthi first did what the priests were used to doing, namely refusing to accept the karah prasad prepared by whom they considered untouchables.

When the two professors, who were eminent figures in the Sikh community, confronted the pujaris with the fact that their refusal to accept the karah prasad was against the principles of Sikh religion, the pujaris aware of the respect the learned professors commanded in the Sikh community, relented and agreed to a compromise namely to seek the vaak (the shabad of advice) of Guru Granth Sahib.

The vaak on opening Guru Granth Sahib that appeared was a beautiful composition of the third guru, Gur Amar Das, which was an invocation to God to forgive the sinful and worthless ones and bestow His grace to all to serve Him.  This moved everyone gathered there to tears.

The Granthi overawed by emotions recited the prayers, accepted the prasad and distributed it. That moment was one of those where decades get compressed into one and history takes a new turn. Darbar Sahib was now again open to Dalits forever as it was to anyone else.

The historic event triggered in quick succession a series of far-reaching developments. The jatha consisting of Khalsa Baradari members and reformist intellectuals moved from Harmandar Sahib to Akal Takhat to offer prayers there.

The priests of Akal Takhat unable to comprehend the events happening at a speed, panicked and fled. Kartar Singh Jhabbar, a prominent Sikh activist, proposed that Akal Takhat cannot be left unattended and appealed for 25 volunteers who would look after the ceremonies at the Takhat.

The initial group of 17 of which 10 were Dalits became the nucleus of what next month emerged as the Shiromani Gurdwara Parbandhak Committee (SGPC). The foundations of the historic gurdwara reform movement to liberate the gurdwaras from the corrupt mahants were laid, and this subsequently gave birth to Akali Dal.

The mahants of the Udasi sect reintroduced many of the Brahmanical practices including casteism in the management of the Gurdwaras.

The available historical evidence suggests that the roots of this abominable practice can be traced to the specific circumstances of the 18th century when the Sikh community was involved in an armed combat against the powerful rulers of the Mughal empire. The armed Sikh guerrillas could not manage the gurdwaras too while carrying on the struggle for the mere survival of the community against the hostile and still mighty Mughals and the raiding armies of Ahmad Shah Abdali.

The gurdwaras, including Darbar Sahib and Nankana Sahib, the birthplace of Guru Nanak, came under the control and management of Udasi and Nirmala sects of the Sikhs who were pacifists.  Since the founder of the Udasi sect Baba Sri Chand was the son of Guru Nanak, the Sikhs were respectful to the sect. The weakened Mughal rulers too tolerated this pacifist sect as a tactic against the armed guerrilla bands of the Sikh resistance. The mahants of the Udasi sect reintroduced many of the Brahmanical practices including casteism in the management of the Gurdwaras. The rise of the Sikh aristocracy in the latter half of the 18th century culminating in the Sikh empire of Ranjit Singh also gave a fillip to upper caste priestly community whose religious services the aristocracy sought while downgrading the lower caste Sikhs.

The British rulers further empowered the upper caste Sikhs through their acts of patronage for consolidating their imperial rule. The historical culmination of this trend resulted in the ugly practice of discrimination against Dalit Sikhs in the gurdwaras against the egalitarian teachings of the Sikh gurus.

It is in this context that the significance of October 12, 1920 needs to be celebrated as a part of the larger project of rewriting Sikh history. Most well-known works on the history of the Sikhs have been written by the upper caste Sikhs who have generally marginalised the contributions and sacrifices of Dalit Sikhs, and this self-assertion of Dalit Sikhs on this day, for religious equality according to the teachings of the Sikh gurus, rarely finds mention in those accounts.

The project of rewriting history and the celebration of the enormous contributions made by Dalit Sikhs in the making of that history is one way of empowering them – spiritually and ideologically – to fight against the continued practices of multiple forms of discrimination Dalit Sikhs face in Punjab and in the Punjabi diaspora.

Pritam Singh is a visiting scholar at Wolfson College, University of Oxford. Rajkumar Hans is a former professor at the Maharaja Sayajirao University of Baroda, Gujarat.