The Way Forward for Caste-Based Reservations in India

A recent survey has revealed that tackling the lack of awareness on reservations among those entitled to it is critical to improve the policy. 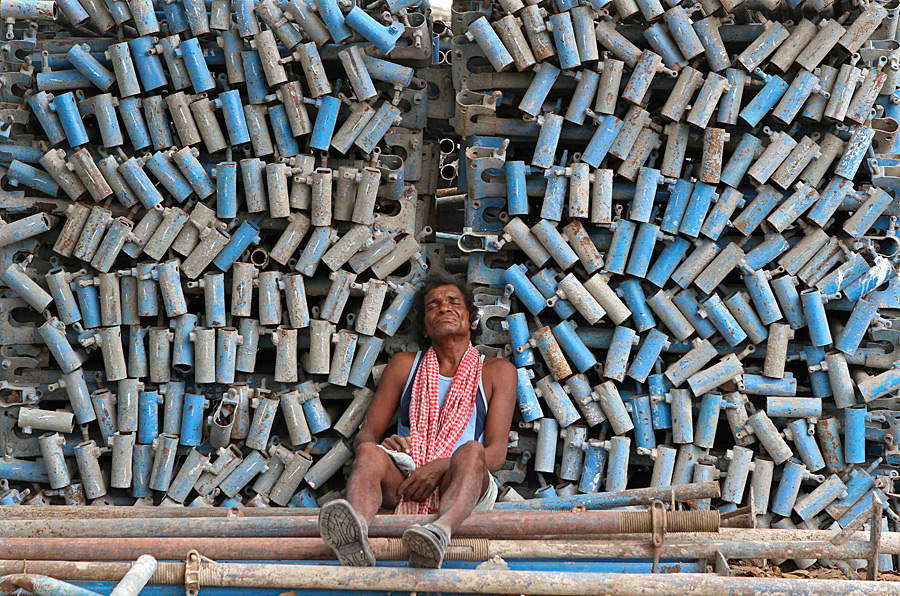 For a country that has scarce and limited public resources, reservations unquestionably have important social, economic and political implications. Since the day caste-based reservations were implemented in India, there has been simmering disgruntlement among the groups. The resentment may have increased over the past few decades due to the expansion of reservation policy, which now incorporates backward classes as well. Despite the continuation of reservations for over six decades, discrimination against Dalits is still a part of everyday life. A 2006 book by Ghanshyam Shah and co-authors Untouchability in Rural India, suggests that there have been important improvements in recent decades, but that equal treatment has certainly not been achieved. There is a critical need to revise, refine and improve reservation policy in India depending upon its dynamic needs.

Despite the widespread discrimination prevalent even today, and the potential that reservation policies can have in creating a more equal society, a recent social attitudes and perceptions survey in Uttar Pradesh and Delhi – Social Attitudes Research for India (SARI) – revealed that 52% of 1,270 adults in Delhi and 72% of 1,473 adults in UP have not heard of “reservations” or “aarakshan”. The implication of this lack of awareness about reservations is not just concerning but also a big challenge to achieving the goal of social equality in India.

SARI is a phone survey being conducted to study social attitudes in India. It uses a sampling method based on mobile phone subscriptions (urban and rural), random digit dialling, within-household respondent selection and statistical weights to build representative samples of men and women in the 18-65 age group belonging to different castes and religions. The phone survey intends to track social attitudes over time and experiences of discrimination on the basis of gender, caste and religion in India. The survey topics currently include reservations (quota-based affirmative action) for Dalits and women, women’s work outside the home, arranged marriage and discrimination against Dalits and Muslims, among others. So far the survey has been conducted in Delhi and Uttar Pradesh.

Lack of awareness about reservations

‘Caste is a thing of the past, there is no discrimination based on caste now,’ ‘Reservations have already benefitted the lower caste people and it is the upper caste now which is at the receiving end of discrimination’ are among the common complaints against caste-based reservations. Reservations are also highly criticised on the grounds of merit, with those who oppose it seeing it as unqualified Dalits replacing meritorious candidates in all fields, which is doing more harm than good to the country. Of those who have heard of reservations, 71% of adults in Delhi and 40% of adults in UP oppose the policy. Among people who have heard of reservations and oppose it, 24% of adults in Delhi and 32% of adults in UP say they do so on account of merit.

A comprehensive assessment of reservation policy not only calls for engaging in a dialogue with opponents and supporters alike, but also ensuring that the voices of less vocal groups who are not even aware of such programmes are represented as well. The National Human Rights Commission report (2004) observed that Dalits have low levels of  representation in national universities and colleges. According to the report, in the country’s 256 universities and 11,000 colleges funded by the University Grants Commission, Dalits and tribals comprised only 2% of all teaching positions, while 75,000 teaching positions reserved for these communities remained vacant. Although the prime minister announced plans for Dalit outreach, the government is planning to cut funding for research centres at several universities that study social discrimination.

The lack of awareness about reservations suggests that rather than rolling back reservations, making the poorest Dalits more aware of reservations and making reservations accessible to them will be a good starting point. It may sound rhetorical but awareness is, indeed, the first step to be taken. At the same time, more research on how reservations have helped in reducing discrimination against Dalits will be critical to revise, refine and improve reservation policy in India.

Nidhi Khurana is a research fellow at the Research Institute for Compassionate Economics.