Even after the fall of the BJP government, the Sena-NCP-Congress coalition has also not shown any inclination to prosecute Milind Ekbote and Sambhaji Bhide.

Even amid tremendous pressure to withdraw the case and a threat to her life, Sawale has doggedly followed up with the police and demanded a swift investigation in the case. When the police failed in their duty, she even moved the Bombay high court demanding accountability. But two years and nine months later, she says, she has lost every hope for concrete action against the accused.

Meanwhile, the Shikrapur police, which is in charge of the case, told The Wire that they have already completed their investigation but the file has been long pending with the director-general of police’s (DGP’s) office for mandatory sanctions for prosecution. “Since the accused have been booked under Sections 153 (B) and 295 (A) of the Indian Penal Code, we have sent the report to the DGP’s office a few months ago. But we haven’t heard from them yet,” Shikrapur police inspector Sadashiv Shelar said.

While Section 153 (B) of the IPC stands for imputations, assertions prejudicial to national-integration, Section 295 (A) is applied against those accused of “destruction, damage, or defilement of a place of worship or an object held sacred, with intent to insult the religion of a class of persons”. The duo, along with other members of their organisations, had also been charged under the Scheduled Castes and Scheduled Tribes (Prevention of Atrocities) Act.

Shelar further added that even after the DGP’s office approves it, the report will have to be further sent to the home department and only when they get approval will the police be able to file a chargesheet in the case.

On January 1, 2018, like always, Sawale had visited Bhima Koregaon, 30 km north-east of Pune. It was the 200th anniversary of a historic battle won by the British Army in 1818 – largely comprised of soldiers from the Dalit community – against the Peshwa regime ruled by the Brahmin King Baji Rao II. The third Anglo-Maratha war, of which the Battle of Bhima Koregaon was a part, helped the British establish their rule in large parts of Western India. For the Dalit community, however, this history is crucial to their struggle against untouchability. 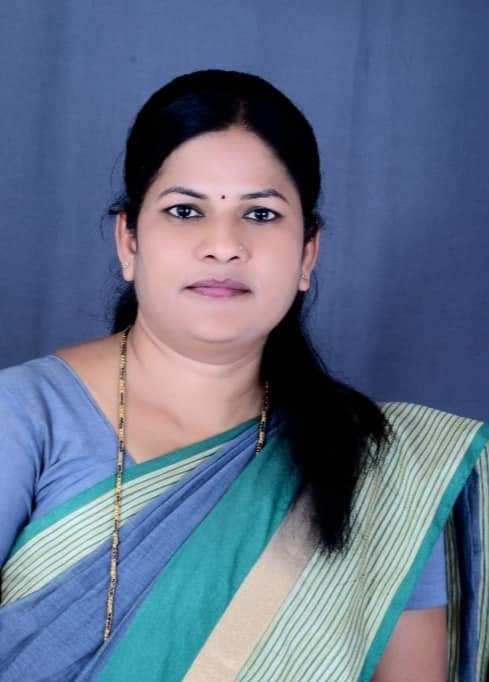 Pune based anti-caste activist Anita Sawale, who registered an FIR against Sambhaji Bhide and Milind Ekbote. Photo: By arrangement

“I had witnessed the violence up close. People all around me were being beaten up, were soaked in blood. Our vehicles were burnt and the attackers were openly chanting slogans hailing their leaders Bhide and Ekbote. My complaint mentions all of this very clearly. But the police tried every bit to delay the investigation in the case,” she alleges.

Sawale’s exasperation stems from the amount of time and resources she and her lawyers have had to spend in making even small progress in the case. Until March 2018, the police had not taken any action in the case. But when the Supreme Court refused to grant him pre-arrest bail, the police were compelled to take Ekbote in. He spent less than a month in prison and was granted bail by a Pune sessions court. Bhide, however, was never even called for questioning, leave alone being arrested in the case.

Within days after Sawale had registered the complaint, she says her statement was recorded before a magistrate under Section 164 of the IPC. “That was perhaps the only time the police even called me for investigation,” she says.

Within a few days after the case was registered, the narrative of the investigation had changed 180 degrees. From the initial allegations that Hindutva groups, led by two Brahmin men Bhide and Ekbote, were behind the attack, the then BJP government led by Devendra Fadnavis had in no time shifted the blame onto “Left outfits”. Nine leading human rights activists, academics and lawyers were arrested in June and August that year by the Pune police.

Sawale says she had anticipated that the investigation in her case would be further sidelined. “So, I moved the high court seeking an urgent hearing. I could sense a shift in the discourse. The government wanted to bring in the ‘Right versus Left’ narrative here, even when the Ambedkarites visiting Bhima Koregaon have nothing to do with either ideology,” she says.

Sawale filed a criminal writ petition before the Bombay high court in July 2018 but it came up for hearing only a year later.

“It was not considered urgent by the court and for close to a year, the petition would simply be adjourned for a further date,” her lawyer Yogesh More said. On September 16, 2019, when the division bench of Justice Ranjit More and N.J. Jamadar finally inquired about the update in the investigation, Sangita Shinde, the additional public prosecutor appearing for Maharashtra state, said that “the investigation in the subject FIR is at crucial stage”. She further claimed that efforts are being made to complete the same at the earliest and a report would be filed before the court on November 11.

This was also the time when the BJP government was ousted and the new government – headed by the tri-party coalition of Shiv Sena, Nationalist Congress Party and Congress – had taken over. “Since then, it has been close to a year. The present government has literally behaved the same way as the previous one,” More says.

The Bhima Koregaon Commission of Inquiry, a two-member judicial commission set up in February 2018 to look into the events leading to the caste-based riots, was abruptly made defunct in April this year. This, despite it seeking a six-month extension to its tenure in March. “At least the commission was a forum for us to present our case. When the police and courts have not taken the matter seriously, we could have at least presented our case before the commission, but the state government even stopped that process,” More says.

NCP leader Sharad Pawar on two occasions has made a public statement that the ruling government would be setting up an independent judicial inquiry into the matter. But that has not materialised so far. More says those are futile promises. “They have a case in hand. If they are serious, they would have already acted upon this case,” he says.

Even as the state government has continued to drag its feet, the National Investigations Agency (NIA) which took over the investigation in the Elgar Parishad case against the activists has gone ahead arrested more people, even amid the raging pandemic. In all, 15 persons are languishing in jail. Sawale says the past government’s attempt to target and criminalise the Left-leaning activists and the present government’s unwillingness to look into her case has only made the chance of justice for the Dalit community that much bleaker.