How Much of a Problem Is an Astrology Workshop at IISc?

Instead of trying to eradicate belief in pseudoscientific ideas by diktat, perhaps we should start addressing the factors whose interplay provides a breeding ground for those ideas. 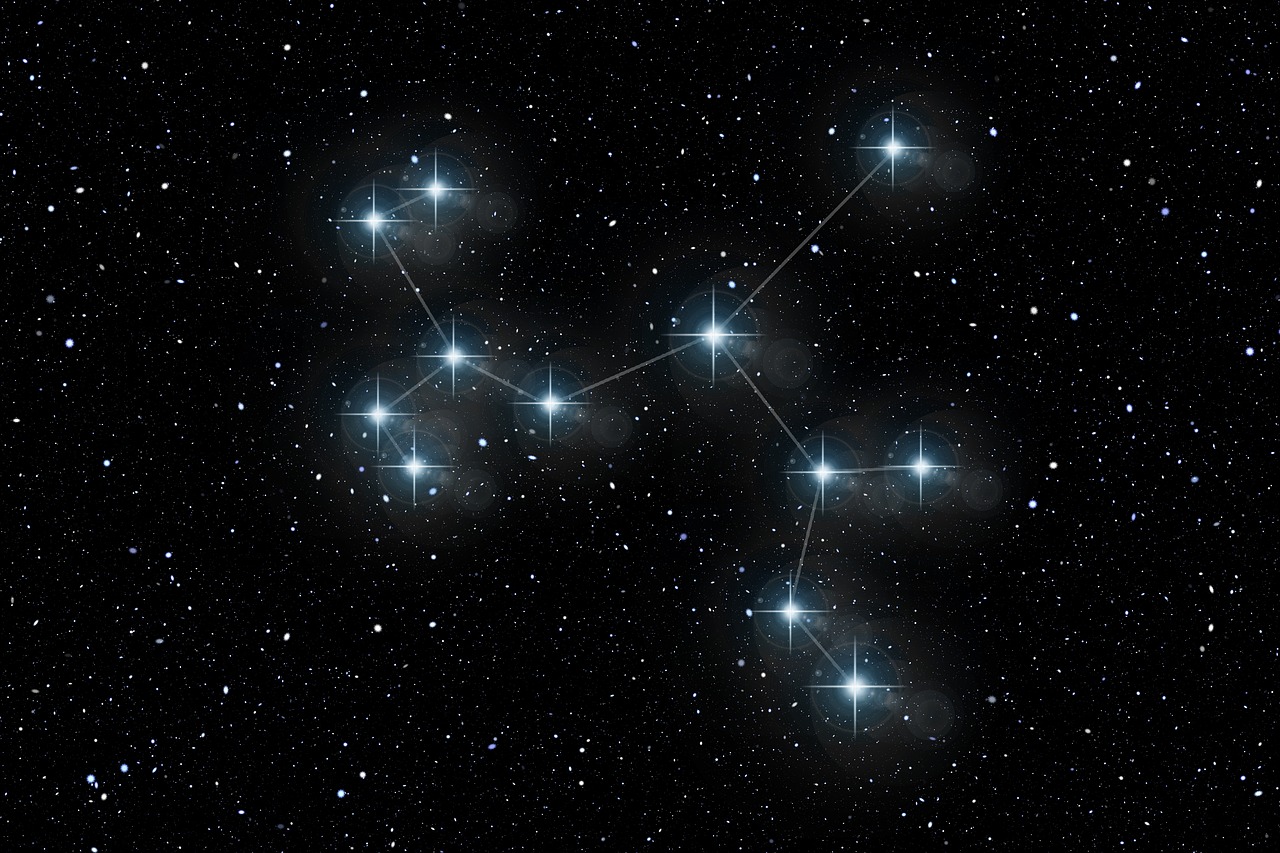 Astrology is not a science and belief in it, to the extent to which it leads people to sometimes act irrationally (e.g. letting it interfere in the life choices of young women and men), can inflict great harm. Scientists have an obligation to combat it.

On November 25 and 26, the alumni association of the Indian Institute of Science (IISc), Bengaluru, had planned to conduct an astrology workshop. Not surprisingly, the event surprised as well as shocked many scientists. IISc is one of India’s oldest modern research institutions. It wields considerable clout as a research and academic body among students, researchers and policymakers alike, and has thus far remained relatively free of political interference. 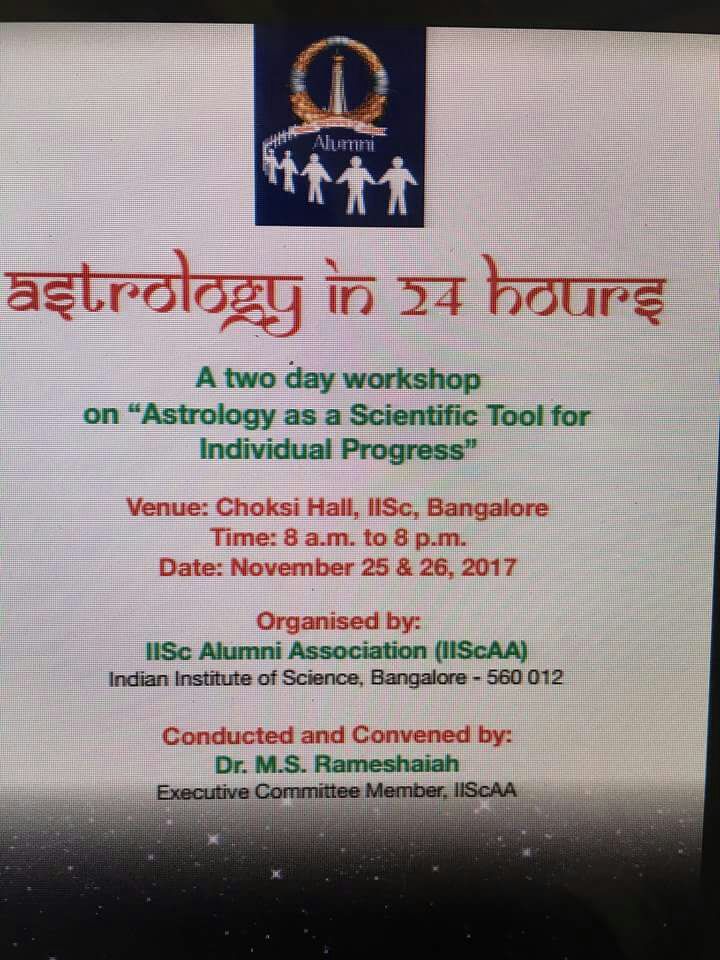 This made Rameshaiah’s workshop more problematic. By calling astrology a “scientific tool” from within an institution that teaches students, and the people at large, what science is, Rameshaiah had been misusing the name of the IISc to bring credibility to his personal beliefs. More importantly, persons on the outside – on the fence so to speak – could have seen the location of the venue as confirmation of the “scientific validity” of astrology. This was obviously wrong.

As of the morning of October 29, members of the alumni association had got the event cancelled.

However, their work is not done simply because the workshop has not been given space inside the campus. There are many such workshops happening around the country. By Rameshaiah’s own claim, “36 universities around India offer degree courses in astrology” (list). And India is also a free country. Universities can and should serve as spaces where those who are entitled to use those premises (students, faculty, alumni) are not prevented from using them for lawful purposes, even if they are not scientific, so long as they don’t trample on the rights of others or incite hate, violence, etc.

We are paying renewed attention to this workshop because it had been situated at the IISc. In the same vein, we are likely to forget about this problem once it is out of sight. After all, we have been trying to suppress only the symptoms of a fever of superstitions gripping Indians.

In the Indian socio-economic system, it is easier to sink to the bottom than to rise to the top. This is because of the many institutional barriers in one’s way (especially if you also belong to a lower caste), such as lack of access to education, credit, housing, sanitation, employment, good health and, most of all, accountability. In this scenario, there should be no surprise that those who are disadvantaged are not concerned about falsification, which has been scientists’ argument of choice against astrology. Astrology promises the disadvantaged a short way out – no matter how illusory – to the upper strata. It is also worth inspecting how such superstitious beliefs infiltrate these communities. For example, Brahmins have a stranglehold on astrology; to liberate Dalits and others from the idea that astrology is a valid method of anything is, in a sense, a fight against casteism.

But on the other hand, astrology has the potential to siphon limited resources and misappropriate subaltern communities’ means to ‘status’ mobility.

The susceptibility of scientists (or those trained in science) to superstitious beliefs requires even deeper study. There are lots of examples. Scientists at the Indian Space Research Organisation have been known to offer rocket models to deities before an important launch. In 2014, the director of the Defence Research and Development Organisation spent Rs 5 crore to build a silver chariot and offer it to the Alandi temple in Pune. Then there was the IISc workshop. Its convener, Rameshaiah, holds an ME in mechanical engineering from IISc and a PG diploma in patents law from NALSAR. He retired as a scientist from the National Aerospace Laboratories.

Ultimately, what will be more effective in eliminating belief in astrology is not eliminating astrology itself as much as eliminating one’s vulnerability to it. To only talk about eradicating beliefs in pseudoscientific ideas from society is to constantly ignore why these ideas take root. There are many reasons for this, among them education, bureaucracy, politics, culture, etc; pseudoscience thrives in the complex overlap of these factors.

It is easy for scientists to say we should not allow this event on campus, or at all, but unless we have a better understanding of why people among our ranks fall prey to pseudoscience, the problem is never really going to go away. If you push Rameshaiah down, then someone else like him is going to pop up in a difference place.