What explains why some people, especially intellectuals, support others with different interests, and why does this create resentment among people of their own class? 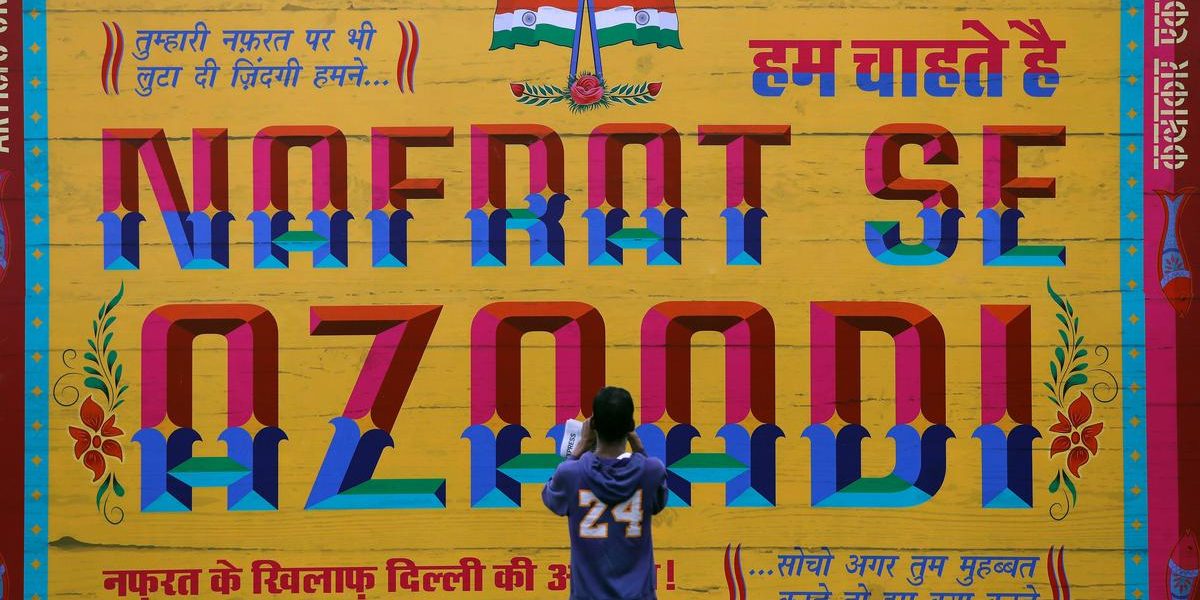 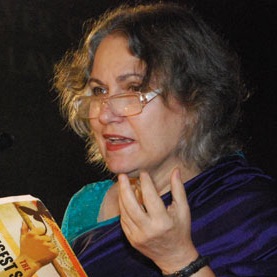 Sometimes, in a fraught and polarised situation, it is good to step back and ask the question: Why do people tend to take stands so consistently? Why do we see the same people lining up either on the side of the System or as its critics again and again? It is comforting to think that we do this simply because ‘we’ are good and ‘they’ are flawed.

But could there be a different explanation for what is, essentially, herd behaviour?

It is easy to see why people targeted and ‘othered’ by the System would line up against it. And easy to see why people who fall in what the System defines as the ‘majority’ might feel safe and supportive of it. But there is also a group that surfaces which is not, a priori, spotlighted as being outside the majority, but which still disagrees with the System and even reaches out over a huge divide to ally itself with disadvantaged people on the outside who they barely (if at all) know, setting themselves apart from their own family and childhood friends who are supporters of the System.

In earlier times, human society took the form of a grand continuum. Groups already existed, but they were small, and the people in these groups were similar in most ways to those in the groups whose lands abutted theirs. But as we moved on from a subsistence economy towards a market economy, people found themselves clustered together in larger formations with village dialects – the earlier tokens of identity – giving way to regional languages of literacy.

The village continuum was replaced by self-contained political regions, with the gravitational pull being not towards immediate neighbours, but towards an epicentre. Only those still living at subsistence level continued to have a sense of the smooth span of olden times.

Also read: Why We Need Historical Evidence About the Origin of Untouchability

So the gravitational pull towards the centre of the group is not only about an attraction: it is also a resistance to the drawing power of other groups, even if old neighbours belong to them, and even if their epicentres are actually closer. The notion of a group, in the market economy, is no longer primarily linked to geographical location. It is about a sense of identity.

A late-stage capitalist society has not three but four tiers, partly – but not wholly – consistent with the financial power of each stratum. At the bottom are the ‘others’, excluded from most of the benefits doled out by the System. Right above them is the ‘majority’, the group that is being ostensibly favoured by the System, its support base. Then, distancing themselves from the majority, though not generally wealthier in money terms, are the ‘intellectuals’, a group that is made up of some (but not all) academics, journalists, students and freethinkers. This group is tiny, as most people in universities and media are quite comfortable with right wing politics, and fall in with the ‘majority’.

Then at the very top, almost out of sight, is the plutocracy, the billionaires whose money decides who the System will serve.

The people in the majority are not wrong when they see their interests as not the same as those of the disadvantaged others. And they are not wrong in sensing, at a gut level, the revulsion of the intellectual class, which, they think, should have allied with them even if only out of self-interest. They see the intellectuals’ bonding with the others as a rejection of majority values, and perceive that intellectuals have not money, but something else that sets them apart. They are an exclusive club that has had the nerve to reject the majority as its members.

These four tiers hold their shape by means of an internal magnetism that goes hand in hand with an external repulsion. The others easily maintain a separate identity from the majority above by dint of deprivation, and intellectuals feel a distinctness from the majority below. The very top layer of billionaires is secluded and unreachable in its power, to the extent that it ultimately sees its ambit as transcending mere local space. How this foursome becomes an odd-even alignment is in the way others and the intellectuals line up together, joined by an arc that sails over the heads of the majority, while the majority imagines itself to have common interests with the plutocrats up in the stratosphere.

The others and the majority, however, tend to speak similar languages and dialects, if they come from the same area, and were it not for political differences they might actually get along very well. But it is this very proximity that brings the danger, as it puts the majority community close to a slippery slope from which it must forever keep scrambling upwards towards safety, especially when times are tough.

And intellectuals’ nearness to the majority space that their family and childhood friends inhabit is negated by a self-image as more enlightened, more independent than the majority, along with a contempt for the plutocrats above who they see as having only money, not merit. This repulsion from the majority and the super rich shapes intellectuals’ identity more strongly than any interest they might have in the others down below. And the plutocrats and their proxies in politics, in turn, resent the intellectuals and see them as disruptors of the Very Good Thing going on.

This scenario is not hypothetical: it is something we see all too clearly in India and in large parts of the outside world. What this four-tiered model achieves is de-growth, a selective impoverishment of large minorities, while the majority is assured that if it falls in line with the billionaires it will be safe. Meanwhile, the super rich go on with the asset-stripping, while the majority sits happily in the warming kettle, ignoring the dire signs that the economy and civil society are crumbling, because they are still in a pleasantly warm bath. What this means, and what we see in the composition of the protests all over India, is that it is up to the others and the intellectuals to confront the System.

It is chilling when the ugly things one has been predicting actually come true. The growth we were told could go on forever had to stop, and it could only end abruptly, with exclusion and violence, since we were not ready to share the Earth equitably. What we need to do now, if we truly are intellectuals, is rack our brains and come up with different models for the time after we emerge from this Dark Age, more futuristic models that can take us the full distance with room for all.

Peggy Mohan is a linguist and author who lives in Delhi. Her next book is on how migration shaped Indian languages over the millennia.