They Deify Ambedkar But Don't Want People to Read His Books

The government plans to celebrate Ambedkar Jayanti with much fanfare. But what is missing is an effort to bring people closer to his ideas and his works. 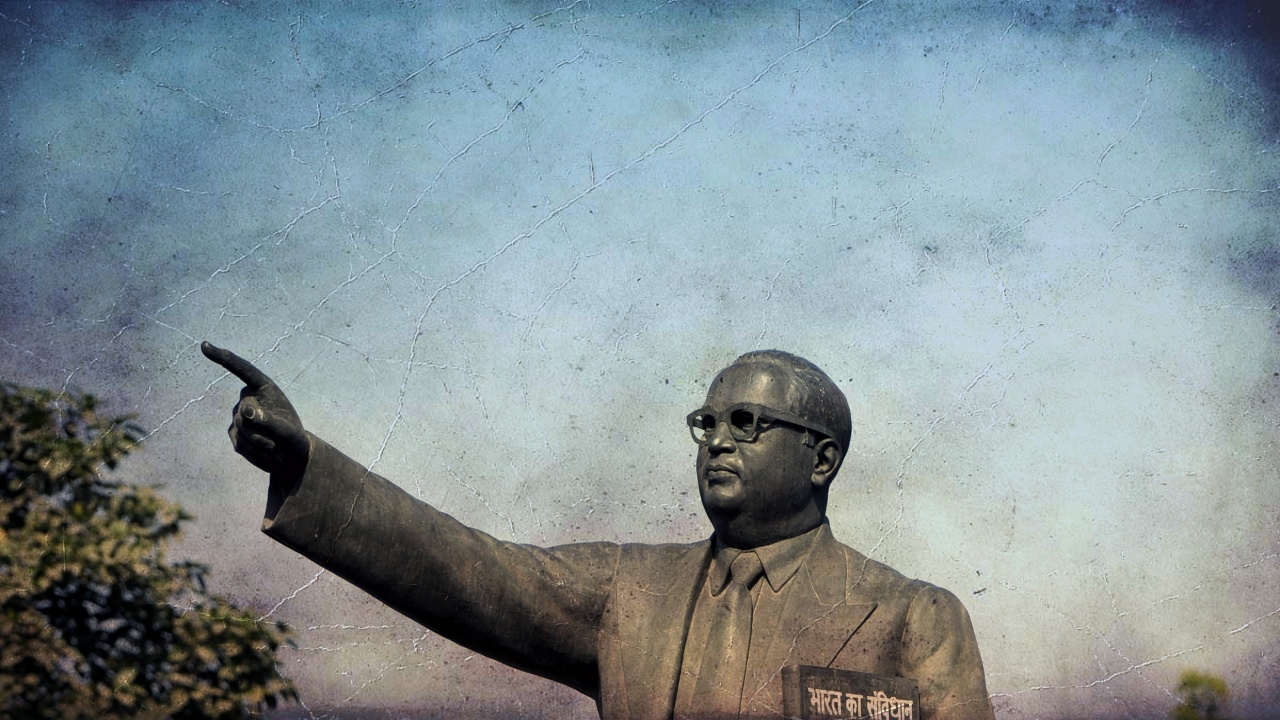 Note: This article was originally published on April 14, 2017, and is being republished on the occasion of Ambedkar Jayanti.

April 14 marks the birth anniversary of Babasaheb Ambedkar, with the Centre and several state governments celebrate as Rashtriya Samrasta Diwas. Preparations have been ongoing for a week, with a variety of programs planned to mark the day. Ambedkar’s statues will be garlanded and the country’s top leadership will make speeches. In fact, even the Union social justice ministry has made special arrangements this year.

Ironically, the Ambedkar Foundation, which functions under the central government, has seen a shortage of his books and compilations as much of Ambedkar literature has gone out of print.

In 1987, the Maharashtra government published the writings of Ambedkar for the first time in Marathi and English. Under pressure from Dalit organisations, and writers and thinkers, the government decided to publish the entire collection of his works. Subsequently, the Ambedkar Foundation obtained a no objection certificate (NOC) from the then Congress-led Maharashtra government and published his compiled works in several different languages during the UPA rule.

This has been out of print for several months now. The foundation has been unable to get nearly two dozen books published because the Maharashtra government has cancelled the NOC and withdrawn publishing rights.

According to sources at the foundation, Ambedkar’s works cannot be copyrighted by the Maharashtra government or anyone else. Ambedkar passed away in 1956. Yet, 60 years on the matter hangs between the Centre and the state, with no solution in sight. Even on his birth anniversary, Ambedkar’s writings are unavailable to readers.

There is a growing trend of garlanding Ambedkar but not letting his works be published or read, but this is not limited to government offices. JNU recently named its central library after Ambedkar. The Union HRD minister will formally inaugurate the library on April 14. Interestingly, however, the library does not have a single copy of the collected works of Ambedkar nor any of his other works.

From the time of leftist dominated student politics to the present, Ambedkar literature has largely remained absent from the JNU library. But professor Vivek Kumar, incharge of JNU’s Ambedkar Peeth, has a complete collection of his works.

Looking at the preparations for Ambedkar Jayanti, it would seem our leaders and government are keen on deifying Ambedkar and locking him up in huge monuments. A variety of programs are slated to be held in his hometown Mhow in Madhya Pradesh, as well as in Delhi, Nagpur and Mumbai. But what is missing from all this is an effort to bring people closer to his ideas and his works.