The National Security Act will allow the Uttar Pradesh police to keep Chandrashekhar, who was granted bail on November 2, under further detention. Speculation had been rife that the state government may invoke the draconian law against Chandrasekhar. Supporters and sympathisers of the group had formed a committee for the defence of the Bhim Army in August and had alleged that the BJP regime in UP may misuse the NSA to contain the youth-led Dalit movement, which has become an eyesore for the Sangh parivar and has the potential to grow into a formidable opposition.

Saharanpur senior superintendent of police Bablu Kumar confirmed to the media that Chandrashekhar has been booked under the NSA, which will now allow the police to keep him in detention. “Yes, [he] has been booked under the NSA. The initiative to slap the NSA on him was completed with the approval of the district magistrate,” Kumar told the media.

The NSA, which empowers the police to preventively detain a person, has often been viewed by activists as an anachronistic law, prone to misuse by the the state authorities to thwart dissent. The tactically-timed move by the Uttar Pradesh police, thus, has attracted widespread criticism from many sections of the civil society, as its effect is to nullify the judicial relief the Dalit leader got from the high court.

Before getting bail on November 2, Chandrashekhar had been lodged in Saharanpur district jail since June 8 on charges of inciting violence and destroying public property in a case related to the agitation which took place after a series of clashes broke out between Dalits and Thakurs of Shabbirpur village in Uttar Pradesh between April 20 and May 23. Since then, the Uttar Pradesh administration has projected the Bhim Army as having Naxalite links, an accusation that activists of the group have vehemently denied.

Such accusations received a blow when the Allahabad high court, while granting Chandrashekhar bail, observed that the Bhim Army chief was falsely implicated and that the charges against him were “politically motivated”.

According to a report in The Hindu, Bhim army leaders say the drastic measure of invoking sing the NSA is a “conspiracy of the BJP government” as getting a bail in an NSA case is difficult  and can be granted only by the high court. 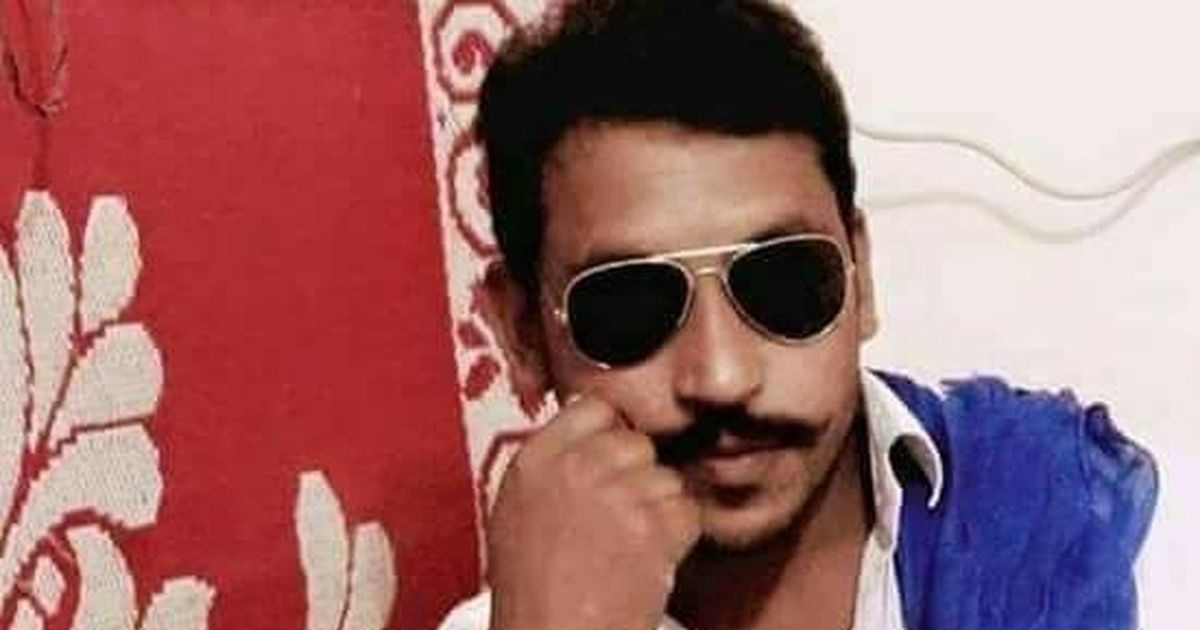 “Chandrashekhar was expected to soon walk out of prison as he had gotten bail in four out of the five cases. But the BJP government does not want him to come out and fight for the rights of Dalits,” a Bhim Army leader, Satish Gautam, told The Hindu.

Speaking to The Wire, filmmaker Nakul Singh Sawhney, who has been documenting the Bhim Army’s evolution in western Uttar Pradesh, expressed his shock over what he called the state government’s attempt to bulldoze the system of justice.

“What are the charges against him? Is there even a shred of evidence that anything he has done is a threat to national security? Just yesterday the Allahabad high court said that the charges against him were politically motivated. And today they have slapped the NSA. How can such a serious charge be framed for completely unsubstantiated charges? The BJP in Uttar Pradesh clearly views him as a political threat. This further highlights the anti-Dalit attitude of the BJP,” he said.

It may be noted that the BJP has been at the receiving end of the Bhim Army’s campaign. In many conversations with The Wire, Bhim Army leaders have said that the Sangh parivar and its offshoots are the primary perpetrators of feudal-casteist violence in the state. The Dalit group has run multiple campaigns against caste oppression. Forming small groups in educational centres that come in support of Dalits in the face of atrocities, resisting upper-caste violence in villages, providing private tuition to poor children in as many as 300 centres across different villages of western UP are a few of them. It is one of the few social organisations which has successfully mobilised rural women to lead many campaigns.