When an Independent Director Becomes a Whole-Time Director...

At least one recent incident has raised eyebrows. When the transition happens, one can't help but wonder if the position of independent director is merely a springboard to further one’s aspiration within a company. 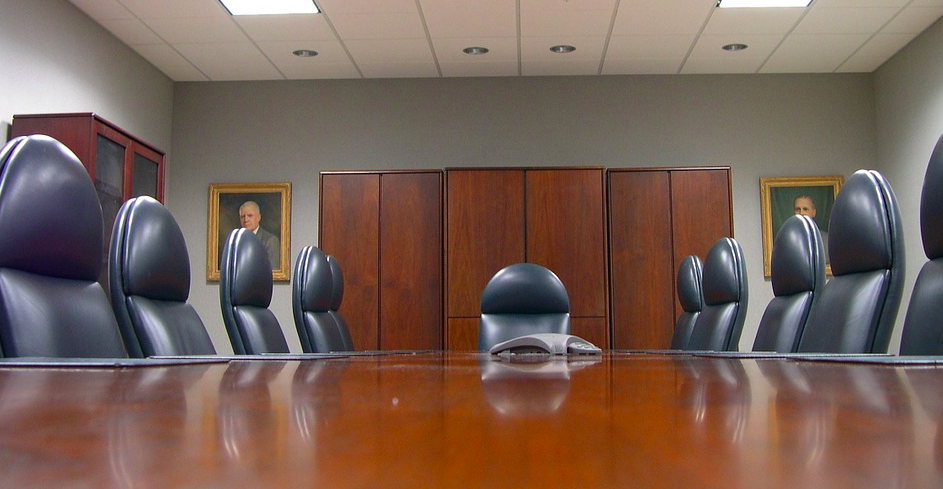 The world has turned topsy-turvy ever since an enemy of an invisible kind and unknown variety spread its wings fast across the globe.

As a consequence, a long given-up concept has seen a resurrection. Today, ‘social distancing’ has become the new normal, a strictly enforceable mantra. Much before the change brought in by the escalating coronavirus, the concept has been in vogue in the Indian corporate world.

The infamous Satyam Computer imbroglio, perhaps, was instrumental in bringing about a host of changes in the corporate governance regime in the country. The Companies Act of 2013 was largely viewed as the consequence of an ugly Satyam episode. The role of independent directors became important within the context of enforcing a sense of ethics in the governance of corporate India.

Also read: Challenges in the Transition to the New Insolvency and Bankruptcy Code

From 2013 onward, the position of the independent director has become a subject matter of intense debate in the legal and corporate circles. Is there a tendency to overlook the spirit of the rule vis-a-vis the appointment of independent directors? It is incorrect to make a generalisation and it is also not right to jump to any quick conclusion.

And still, the issue requires a wider debate.

This has become more important since there have been a few instances where independent directors are converted into whole-time directors, the latter of whom are typically more closely involved with the company. One example in particular has raised eyebrows amongst corporate circles in south India.

An independent director is supposed to practice ‘social distancing’ or maintain an arm’s length distance from the management.

The intention is that she will function as a watchdog. The job calls for a dispassionate role sans any bias. In fact, the role of independent director has a specific statutory sanctity and expectations. An independent director is largely seen as the guardian of the larger interest of the company, in general, and that of minority shareholders, in particular.

The Securities and Exchange Board of India (SEBI) has, in fact, never hesitated to bring about changes in rules to empower independent directors to play a holistic role in the best interest of the stakeholders across the canvass.

There are indeed well laid out procedures for the appointment of an independent director and what he/she can do or can’t do.

Maybe the regulations, too, don’t say much on such a mid-course transition. There is no clarity on the correctness or otherwise of such a mid-tenure transition to whole-time director.

Yet, there is no drop in the intensity of the debate.

If so, the very purpose of insisting on an independent director is gone. Often time perception matters in issues such as governance. You should not only be just but also appear to be just, so goes an old adage.

The mid-way change to whole-time director does make one wonder how independent an independent director could be in a corporate set-up. Governance is not about just implementing the rule of the law. It is also about observing the spirit of it. Any effort to define it differently will defeat the very purpose of governance practices assiduously put in place by regulators and others alike.

In the emerging new normal environment, India Inc cannot wish away social distancing of the management kind. It is time the regulators, too, woke up to clear the grey areas vis-a-vis independent directors.