A continued sluggishness in gems and jewellery exports does not bode well for the country's foreign exchange earnings. 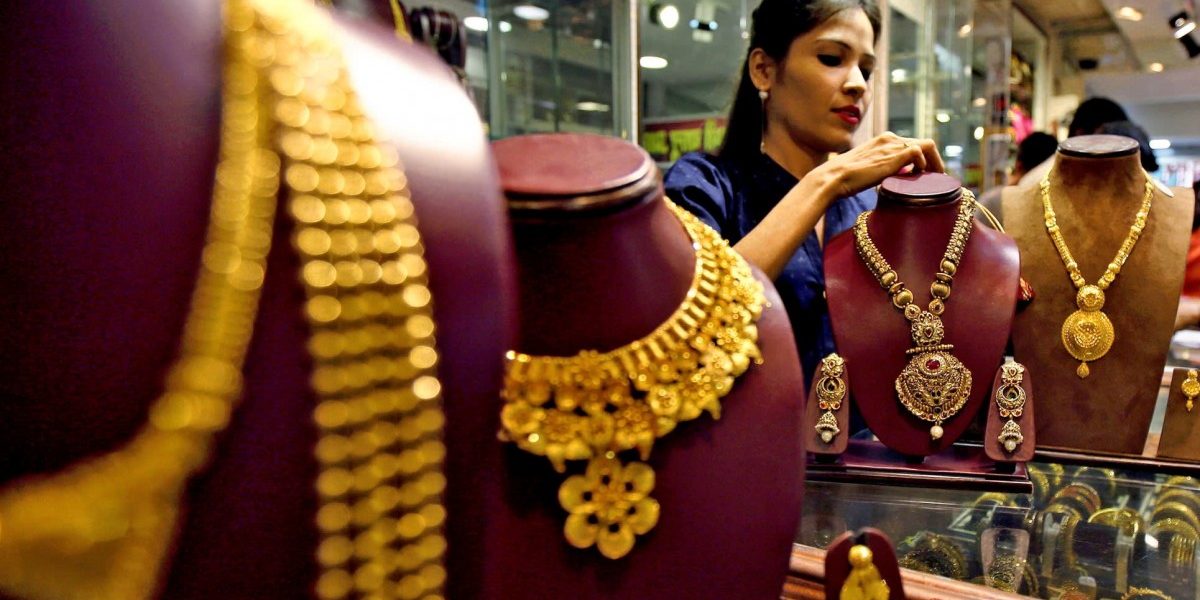 New Delhi: The mood at India’s annual gold and jewellery summit – held at the swanky J.W. Marriott Hotel in Aerocity over the weekend – was sombre.

Commerce minister Suresh Prabhu, who offered reassuring words, was the presiding guest but that did little to soothe the concerns of India’s gems and jewellery industry, which has been facing a daunting credit squeeze in the aftermath of the Nirav Modi scam earlier this year.

Since the Punjab National Bank scam came to light in February, bankers have been wary of lending to the sector. The Reserve Bank of India only added fuel to the fire after banning short-term financing in foreign currency.

Industry sources say banks are now strictly adhering to credit period specified under the bill discounting mechanism in a departure from the earlier practice when they tended to show forbearance in such cases.

They are blocking fresh credit to exporters even if there is just one day’s delay in repayment of existing borrowings by them, sources added.

Talking to The Wire on the sidelines of the two-day event here, Praveenkumar Pandya, former chairman, Gems and Jewellery Export Promotion Council (GJEPC), expressed concern that getting credit has become difficult for exporters after the Nirav Modi fraud came into light.

“Banks are insisting on collateral of up to 150% for disbursing a loan. Why will an exporter ask for credit if he or she has so much money?” Pandya said.

Sanjay Kothari, chairman of Gems and Jewellery Skill Council of India (GJSCI), too agreed that credit supply to the industry is tight.

He bitterly said that banks have become cautious after PNB scam and the entire industry is bearing the consequences of one trader’s wrongdoing.

As Bloomberg recently pointed out, PC Jeweller Ltd noted during its second-quarter results press conference that it will reduce exports by 25% in this financial year as it wants to avoid any sales in the credit-based segment.

What’s more, this industry is still recovering from the shock of demonetisation and the introduction of the Goods and Services Tax (GST) regime.

Mumbai’s biggest jewellery hub, Zaveri Bazaar, for instance, is still doing reduced sales of Rs 165 crore daily, down from the Rs 225 crore it was doing before demonetisation in 2016.

India’s jewellery and gem exports slumped by 8% to about $32.72 billion in 2017-18 owing to demand slowdown in major markets, including the US. The labour-intensive sector contributes about 14% to the country’s overall exports.

K. Srinivasan, chairman and managing director, Emerald Jewel Industry India Ltd, however, insists that that credit availability is not a big problem for creditworthy businesses.

This, in a nutshell, is the problem. India’s lenders and authorities can no longer tell who is creditworthy. For that, the industry has diamantaires Nirav Modi and Mehul Choksi to thank. Between 2011 and 2017, Choksi and Modi exploited the letter of undertaking (LoU) industrment to defraud Punjab National Bank of over Rs 11,000 crore. 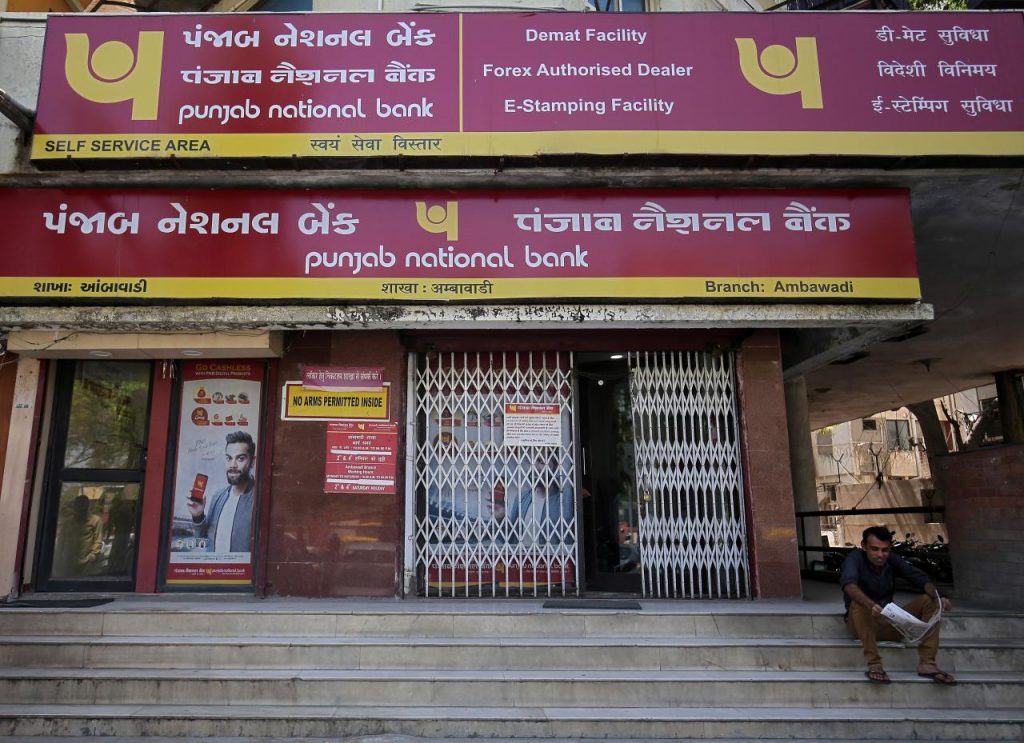 The scam threw a spotlight on weaknesses in the Reserve Bank of India’s regulatory supervision of the banking sector.

“Regulators have a very important function. Regulators ultimately decide the rules of the game and regulators have to have a third eye which is to perpetually be open,” the finance minister said while commenting on the PNB scam.

Stung by the widespread public criticism, the central bank later disallowed the use of LoUs and Letter of Comforts, forcing exporters to use the costlier Letter of Credit instrument.

Analysts agree that the prevailing credit crunch to the industry is taking its toll on gems and jewellery exports, though other factors like levy of 5% value-added tax by the United Arab Emirates (UAE) on the sale of jewellery is also being cited by exporters as a factor behind the sluggish export growth.

Also read: How was the Nirav Modi Scam Allowed to Build Up to its Breaking Point?

The UAE has been a key destination for Indian golden jewellery exports.

While India’s overall exports grew by nearly 18% in October, the gems and jewellery sector saw a relatively lacklustre growth of a shade more than 5%.

The industry expects its exports to stay flat this year. Colin Shaw, vice chairman, GJEPC, said exports will either grow by 5% this year or will stay flat.

In 2017-18, the value of gems and jewellery sector exports is estimated at $32.62 billion, or nearly 11% of India’s total merchandise exports.

Significantly, gems and jewellery exports suffered 8% decline last year due to disruption in supply chains caused by issues arising from the implementation of the GST regime.

A continued sluggishness in gems and jewellery exports does not bode well for the country’s foreign exchange earnings.

At Aerocity, commerce minister Prabhu assured industry representatives that he had taken up the credit issue with the finance ministry and minister Arun Jaitley. But nobody sees it easing up anytime soon.