Watch: Aviation, Tourism Sectors Under Increased Stress, But Will Be Back With a Bang

In conversation with Aditya Ghosh, board member of OYO and former president of Indigo Airways. 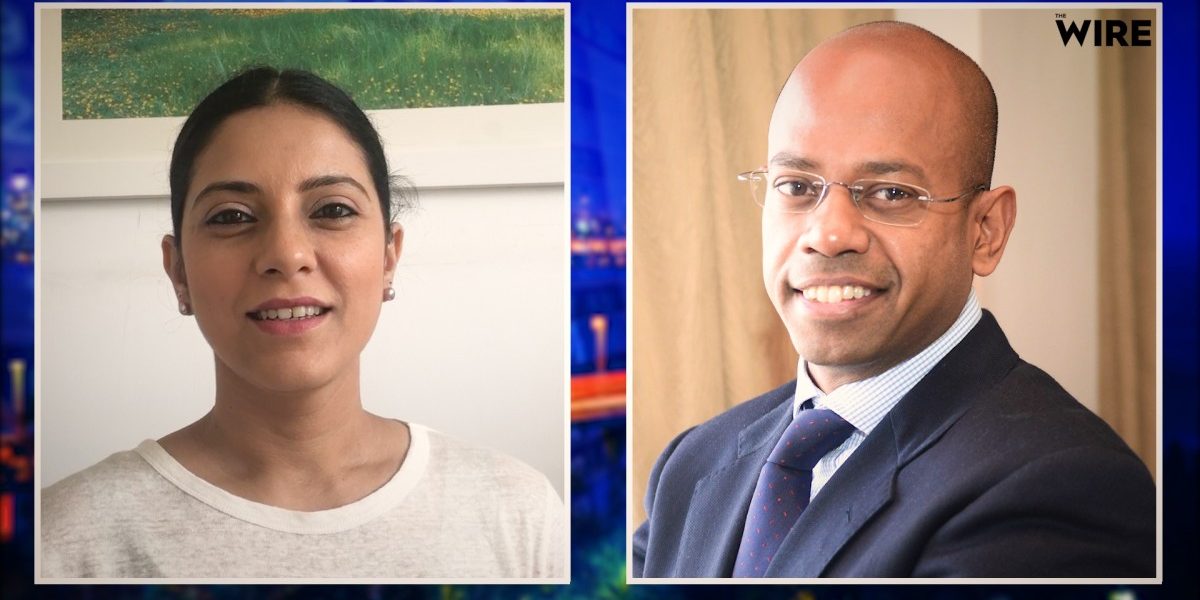 Travel and tourism (two sectors that have been hit hardest by COVID-19) will return with a bang, believes Aditya Ghosh, board member of OYO, former president Indigo Airways in a conversation with Mitali Mukherjee.

Ghosh has been a key part of both sectors. He is currently on the board of OYO Hotels and he was earlier president of Indigo Airways, that enjoys the largest chunk of India’s domestic airline market.

Revenues for OYO are down by 80% this year. However they have begun to see a recovery in China, where OYO’s occupancy has jumped to between 30% and 40%. The company went through a round of workforce rationalisation in January and Ghosh says that now the strategy has been to put a section of the workforce on furlough and leave with limited benefits.

For the start-up sector, Ghosh believes the crisis is not because of the COVID-19 challenge, the pandemic has only revealed the weaknesses that already existed in the businesses that existed.

As former president of Indigo Airways and someone who was deeply involved in the aviation sector for many years, Ghosh says there are only five key players in the airline business in India – and Indigo is the best placed to survive this crisis. He reckons the company has about $1 billion on its balance sheet currently and that should help them through the year.

He also feels that Jet Airways still has a strong shot at finding an interesting buyer while Air India must separate their domestic and international business, in order to present themselves as an interesting buy.

However, Ghosh is of the opinion that the current numbers being quoted as losses are flawed as they are calculated from peak revenue for the aviation companies. Stress in the aviation sector is due to debt that already existed in these companies, he believes.