While manufacturing emerged as the largest employer outside the agricultural sector in 2005-2013, livestock farming employed double the amount of workers during the same period. 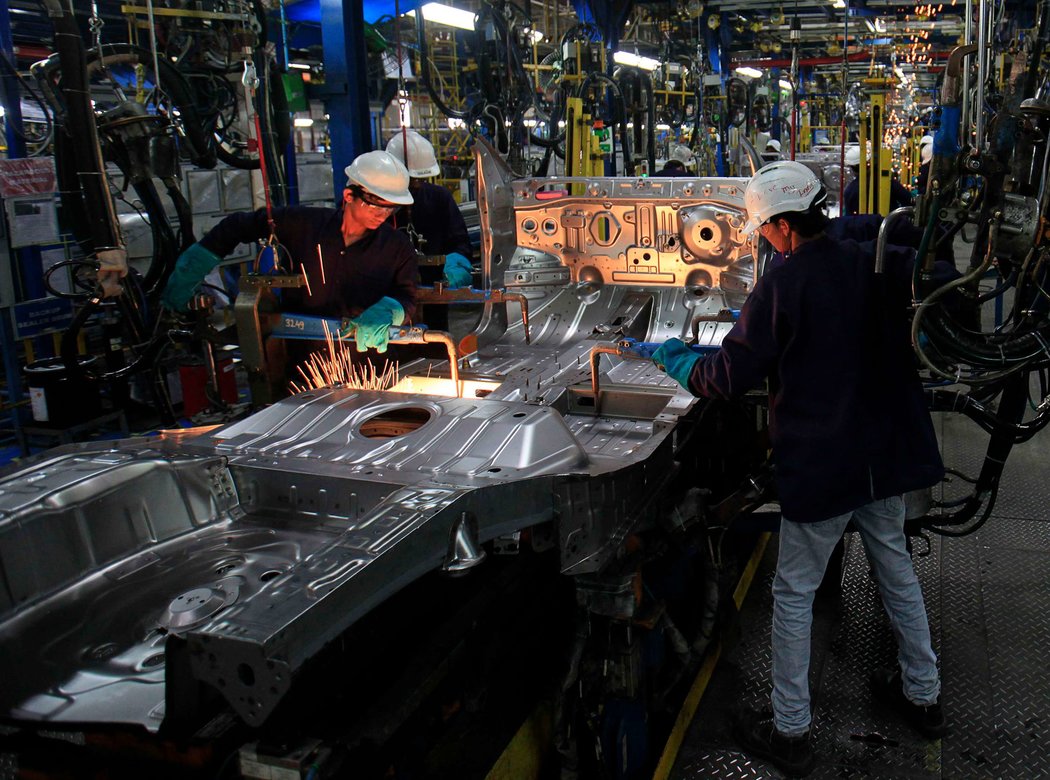 Expectations from India’s manufacturing sector are high. These include, among other objectives, job creation, exports and a force that will drive future economic growth. The report of the Sixth Economic Census (6th EC) that came out in March sheds light on some of the key trends in the sector; trends which raise more questions than answers.

The economic census, conducted since 1977, is an enumeration of all establishments in the country (except certain sectors such as public administration and defence), and is significant as it includes both organised and unorganised sectors in all sectors of the economy. The fifth census was undertaken in 2005, and the sixth one from January 2013 to April 2014. The period 2005-2013 was volatile for the manufacturing sector, which displayed growth rates as high as 18 per cent in 2007-08 and as low as a negative 0.8 per cent in 2013-14.

Second, both establishments and employment in manufacturing lost share in the aggregate numbers during this period. Although the decline in share is just about two percentage points for both indicators, it reflects the challenges facing the sector. In fact, the expansion in number of people employed in manufacturing at 19 per cent is just half the pace of employment growth experienced for all establishments enumerated in the EC.

Third, where is the growth in employment actually taking place? The EC report shows that the total number of workers finding a livelihood in enumerated establishments across all sectors went up by 35 million to 131 million in 2005-2013. Increase in manufacturing employment contributed just 5 million to this growth. Comparing with the 5th EC, it is found that workers in livestock farming shot up by 10 million over these eight years. This trend is particularly disturbing as it indicates that manufacturing was not able to create a large number of jobs.

Four, it is noteworthy that during 2005-2013, manufacturing emerged as the largest employer in the non-agricultural sector, overtaking the retail trade sector. This must be seen in the light of other trends to examine if it is a positive or a negative trend. From other characteristics of the manufacturing sector as delineated in the census, it is possible that the increase in workers engaged in manufacturing establishments may not altogether reflect strengthening of the sector.

Five, this is corroborated by the finding that of the 5 million increase in employment, close to 3 million arose in establishments that did not hire any workers. Such units may be households and comprise about 70 per cent of all units. Thus, it is evident that small single-person operations continue to have a significant presence in the overall manufacturing sector, with over a third of all workers working in such tiny units.

However, the average firm which does employ workers hires 6-7 of them, the third highest average among non-agricultural sectors. Since the top two sectors hire much smaller numbers, it is important to encourage larger manufacturing firms as they are better job creators.

Six, in rural areas, there has been stagnation in manufacturing establishments and employment, with both indicators barely witnessing any growth. In fact, the number of rural establishments with at least one hired worker actually declined and so did the number of workers employed in these. There has been a shift towards more household units in villages. Does this indicate flight of larger manufacturing enterprises from rural areas to urban areas? More data would be needed on this, but the fact remains that this trend is not encouraging as it accentuates disparities.

Seven, most of the increase that has taken place in manufacturing employment in urban areas is due to increase in enterprises without hired workers, again indicating proliferation of tiny units. Such enterprises went up from 1.5 million to 2.8 million while the number  of establishments with hired workers rose by just 0.5 million.

Eight, in terms of employment size, it is of concern to note that there are less than 2,300 establishments in the country’s manufacturing sector which employ more than 500 workers. Fewer than 17,500 enterprises have more than 100 workers, while 9.6 million establishments of the total 10.3 million employ just 1-5 workers. The base of the Indian manufacturing pyramid is thus overwhelmingly large. Further, in terms of ownership, proprietary establishments account for almost 9.8 million. Interestingly, the number of Government/public sector enterprises in the manufacturing sector appears to have increased by about 4,000 during the two censuses, at a time when it is believed that the Government is exiting from business activities.

Nine, manufacturing activity in Indian states displays some anomalies as well. The largest number of establishments and workers among the top ten states in population are to be found in West Bengal and Uttar Pradesh. The growth of employment between 2005-2013 has been highest in Gujarat, but Karnataka, Madhya Pradesh and Tamil Nadu saw decline in manufacturing employment. The case of Bihar, the third largest state, is particularly noteworthy as it has just 0.3 million manufacturing establishments and 0.6 million workers in the sector.

There are other significant trends pertaining to structure and financing of establishments that need to be studied further. The sixth economic census provides valuable insights into the status of the Indian manufacturing sector as of 2013 which would help policymakers fine-tune the ‘Make in India’ strategy. A greater focus on strengthening small enterprises is suggested, along with measures to help enterprises to grow. Creating formal jobs on a large scale is required to get workers to shift out of tiny, unproductive household units which they may have set up in the absence of better job opportunities.

*The  term ‘establishment’ is defined in the 6th EC as a unit situated in a single location in which predominantly one kind of economic activity is carried out and produce is not entirely for sole consumption but for sale.