The regulator's decision has effectively increased tariffs for all low-income subscribers. 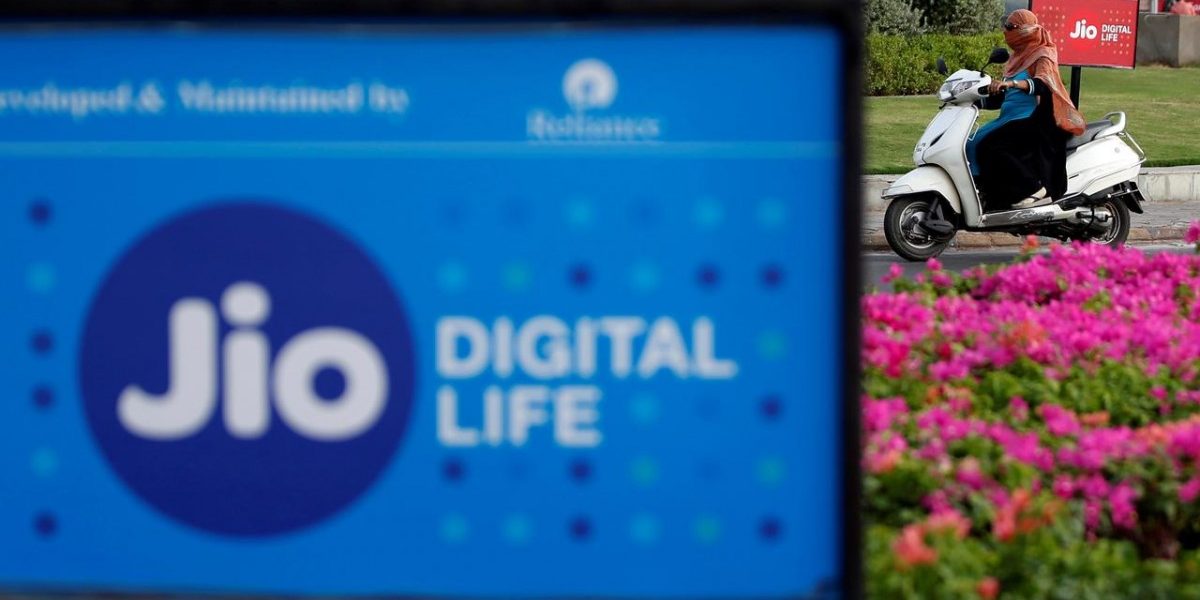 The subscribers of Reliance Jio will now have to pay for voice calls made to subscribers of Airtel, Vodafone and BSNL, thanks to regulatory uncertainty created by the Telecom Regulatory Authority of India (TRAI).

The regulator recently issued  a consultation paper reviewing its decision to move to a zero Interconnect Usage Charge (IUC) regime. This, Jio says, has now pushed it to pass on IUC of 6 paise per minute to its subscribers.

“…The consultation paper has created regulatory uncertainty and therefore Jio has been compelled, most reluctantly and unavoidably, to recover this regulatory charge of 6 paise per minute for all off-net mobile voice calls so long as IUC charges exist,” the company said in a statement.

For long, incumbent operators have exploited the IUC regime – as it only applies to spectrum-inefficient packet-switched calls – and charged a very high price of Re 2 per minute from their subscribers. Now, TRAI’s decision has effectively increased tariffs for all lower-income subscribers, while the rich will continue enjoying 4G data services at low tariffs.

‘IUC’ is a technical term for the price that a telecom operator (from where the call originates) pays another to terminate a call. Currently, the IUC is 6 paise per minute. So, for example, if a Jio subscriber calls a Vodafone subscriber, then Jio will pay at the rate of 6 paise per minute to Vodafone.

However, last month, TRAI appeared to flip-flop, issuing a consultation paper that reviewed its 2017 diktat.

“Relying on the repeated stance of TRAI and the amendment already made to the regulations reducing the IUC to Zero, Jio continued to pay IUC from its own resources to Airtel and Vodafone-Idea etc. while offering free voice to its customers. So far, in the last three years Jio has paid nearly Rs.13,500 crore as NET IUC charges to the other operators,” said Jio in the statement.

Jio said the 6 paisa charge will remain in place till the time telecom operators are required to pay rivals for mobile phone calls made by their users to other operators’ network.

These charges are not applicable on calls made by Jio users to other Jio phones and to landline phones and calls made using WhatsApp, FaceTime and other such platforms. Incoming calls from all networks will continue to be free. To compensate for the increased charges, the company has said it will compensate users by giving free data of equal value.

Currently, Jio subscribers pay for only data, while voice is free.

“Unfortunately, after the above order in 2017, while the incumbent operators reduced voice tariffs for their 4G customers, they continued to charge exorbitant tariffs to their 35-40 crore 2G customers, and in fact increased the tariffs for voice calls to around Rs. 1.50/ minute. They also charge a minimum of Rs 500/GB for data from their 2G customers,” said Jio.

“The price differential of free voice on Jio network and exorbitantly high tariffs on 2G networks causes the 35-40 crore 2G customers of Airtel and Vodafone-Idea to give missed calls to Jio customers. Jio network receives 25 to 30 crore missed calls on a daily basis.”

By continuing with IUC regime, TRAI is effectively incentivising incumbent telecom operators to keep providing outdated 2G services and avoid shifting to full VoLTE 4G networks. Instead of investing on upgrading their networks, it makes business sense for incumbent operators to keep tariffs high for lower-income subscribers so that they give a missed call whenever they want to talk to someone. On receiving a missed call, a subscriber at competitor’s network would call them back, thus generating revenue for the incumbent operator.